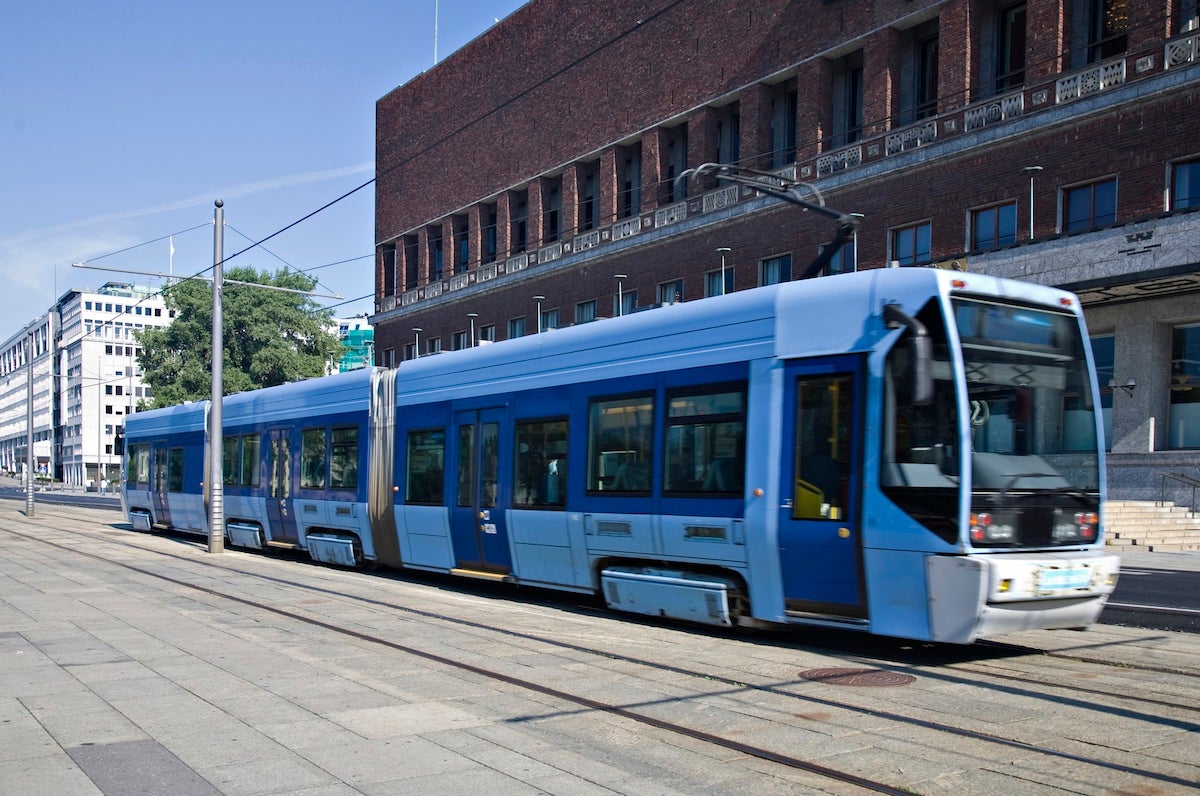 With a new deal to replace diesel-run public buses with electric models, Oslo is on track to become the first capital city globally to achieve a public transit system that is entirely electric. The city is expected to reach this goal by the end of 2023, and the deal is part of a larger goal for Oslo to become the first completely zero-emissions city by the end of this decade.

The city’s current buses will be replaced by 450 electric buses, as part of a 500 million crown ($47 million) deal, Reuters reported. The upfront investment is expected to save money in the long term as well as help Oslo become an emissions-free city.

“The maintenance is cheaper, it’s also cheaper for the operators of the electric buses,” said Sirin Stav, vice-mayor responsible for environment and transport. “All in all, this is a win-win situation.”

The switch will also reduce noise and air pollution in the city. Oslo has already electrified many of its ferries, and it has an extensive network of bike lanes and enhanced safety measures for cyclists and pedestrians to encourage residents to take more sustainable forms of transportation within the city.

“However, it is important that Oslo going forward makes sure there is transparency in how much emissions are associated with the production of these ferries and vehicles,” Roerholt said.

Major concerns regarding electric vehicles involve the manufacturing of their batteries and electricity needed for charging. In Norway, 92% of electricity generation comes from abundant hydropower, but oil, gas and coal together still make up a considerable portion of the energy mix.

While there’s still room for improvement and transparency regarding electric vehicle manufacturing emissions and energy use, electric buses save about 62% of emissions compared to diesel-fueled buses and can reduce carbon emissions by up to 270,000 pounds per year when compared to diesel and compressed natural gas buses.

Even with accounting for total emissions from the lifespan of the electric vehicles, Oslo is positioned to become a global leader in clean transit.