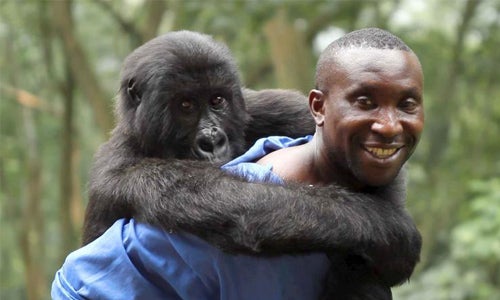 There’s a critically acclaimed conservation documentary making waves. The film, Virunga won 23 international film awards in 2014, was a 2015 Academy Award nominee and is now up for an Oscar. It tells the story of a brave group of people defending Virunga National Park in the eastern Congo.

Founded in 1925 by King Albert I of Belgium, Virunga is Africa’s oldest national park. The park has suffered serious setbacks in the last two decades as the Democratic Republic of the Congo has been ravaged by conflict, according to Save Virunga, an organization dedicated to protecting the park.

The movie received much buzz after Jane Goodall, a UN Messenger of Peace, called Virunga “A wake-up call.” She said, “Everyone who cares about the future of the planet must see this movie.” Last month, Bill and Hillary Clinton supported the film by attending the same screening as Leonardo DiCaprio, one of the films executive producers.

“Films like Virunga are powerful stories that are a window into the incredible cultural and natural diversity of our world, the forces that are threatening to destroy it and the people who are fighting to protect it,” said DiCaprio.

Virunga is one of the most bio-diverse places on Earth and home to some of the planet’s last remaining mountain gorillas. The park, a UNESCO world heritage site, is besieged by armed militia, poachers and an oil company. The park has survived through the Congo’s turbulent history because of dedicated park rangers and concerned politicians. “Virunga National Park is life for the community,” says park ranger Andre Bauma. The mountain gorillas “are my life.” 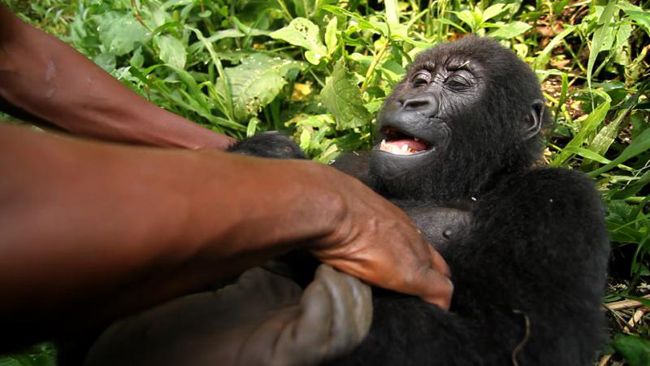 Virunga National Park is home to some of the world’s last remaining mountain gorillas. Photo credit: Virunga the Movie

The park’s protection comes at a high cost. More than 140 park rangers have been killed in the last 15 years by armed forces who want to exploit the park for its rich natural resources, according to the film’s director, Orlando von Einsiedel.

Thanks to widespread attention from the film, SOCO International, the oil company featured in the film, reached an agreement with the World Wildlife Fund, in which it promised to halt its exploratory operations in the park unless the Congo and UNESCO agreed it would not threaten the park’s world heritage status. However, more work needs to be done to protect the park and its inhabitants, which is why Save Virunga, WWF and other organizations continue to fight for the park’s protection. 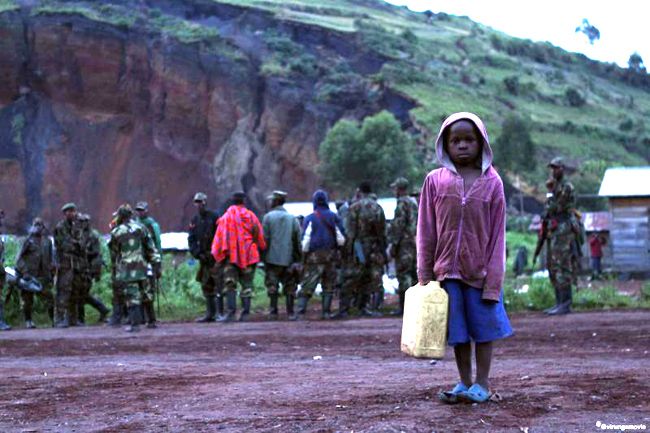 On Feb. 7, more good news came when the Church of England, one of SOCO’s major shareholders, announced that “unless the company [SOCO] made real assurances that they were never going to exploit oil in this park and to answer all the allegations, they were going to withdraw all of their shares,” said von Einsiedel. “So it’s working. There’s a lot to hope for.”

In order to reach the widest audience possible, the film was released on Netflix late last year.