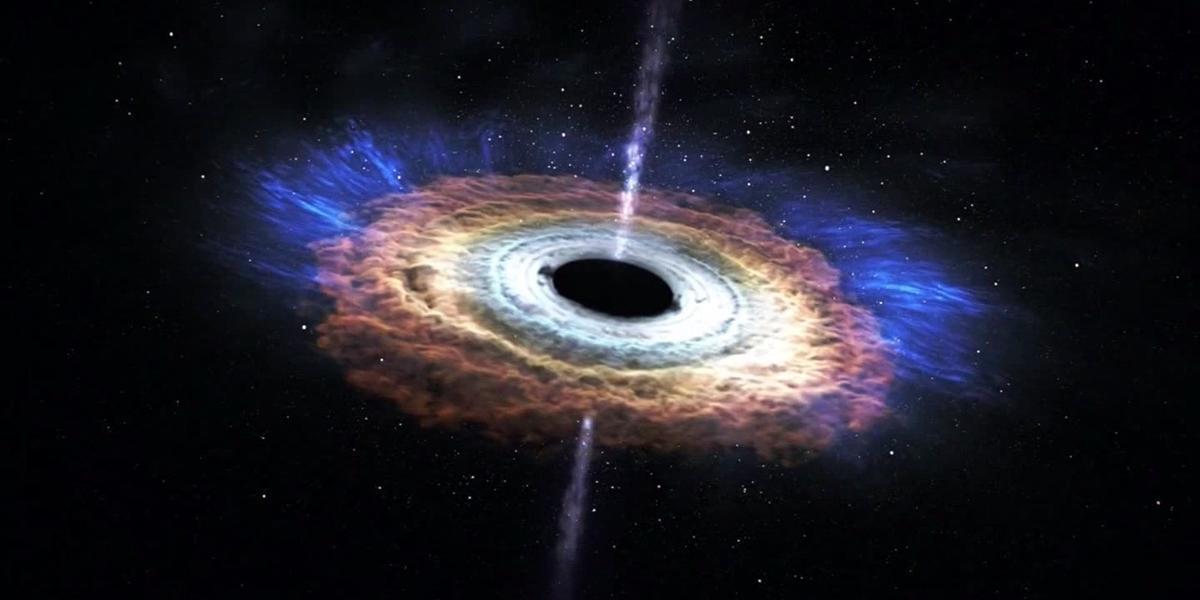 It’s time to modernize George Orwell’s concept of the memory hole laid out in his (once again best-selling novel), 1984. The “memory hole” was where “the party” discarded inconvenient bits of history, replacing them with what are now known as “alternative facts.” The logic, as Orwell explained it, was “Who controls the past, controls the future.”

Orwell saw this threat as emerging from Communism or Fascism—but it is springing up in America from the soil of old-fashioned, corporate conservatism. The White House gets blamed for its departures from truth, but in the last months the Republican leadership in Congress has demonstrated it’s own staggering (and disturbing) deftness at sending inconvenient history into this new version of Orwell’s “memory hole.”

What, after all, did Republicans most savage President Obama for? Here are three “memory holed” but core themes from the last eight years of GOP assaults on Obama’s White House:

1. The Need for Bipartisanship

McConnell, of course, had made such a decision unavoidable by lining up his caucus in unanimous opposition to any major legislation Obama supported. He admitted as much: “It was absolutely critical that everybody be together because if the proponents of the bill were able to say it was bipartisan, it tended to convey to the public that this is ok.” But the Republican claim that the health-care plan had no bipartisan support was later used as the basis for opposing the Affordable Care Act “root and branch.”

Obama struggled for months to find bipartisan support for health care reform. Paul Ryan and Trump have made no such gesture. Democrats have been completely excluded from the conversations between the White House and the Congress first on health care, now on tax reform.

Bipartisanship as an important political norm has vanished down the memory hole without a trace.

2. No Picking Winners and Losers

Remember the Solyndra “scandal”? The horrendous GM “bail-out”? Government shouldn’t decide which private firms thrive—or survive. Or so GOP orthodoxy ran. Now we have a Republican President who pledged rescue a specific dying industry—coal, along with a bogus promise to save the jobs of displaced miners. The owners of the Navajo Power Plant in Arizona are preparing to shut it down. Its energy costs more than wind, solar or natural gas. Its biggest customer paid $38.5 million more than market for its electricity last year. The (Republican governed) state of Arizona wants the U.S. Government to pick up half of its operating costs, to keep the plant and Peabody Coal’s Navajo Reservation mining operation going. And the Trump administration has promised, in principal, to help.

Being helped by Trump is, however, a two edged sword. The net effect of Trump’s actions to date is good for Peabody, but actually fewer jobs for miners, not more. Trump has brought back the outrageous sweet heart leases that help strip-mined, federally-owned Wyoming coal (employing very few workers) undercut deep mined, privately-owned Appalachian coal—where the jobs are. Trump’s cancellation of pollution regulations for oil and gas drilling on federal lands means cheaper natural, further undercutting coal miners. Trump is helping gas over coal, coal over wind and solar, and Wyoming over Appalachian coal. It’s a dizzying cascade of favorites, with the displaced Appalachian miners at the bottom.

Are we simply expected to forget, “Don’t pick winners and losers?”

The Memory Hole is so very wide.

3. Aggressive Use of Presidential Authority—Regulations and Executive Orders.

Republicans repeatedly denounced Obama as “lawless” for advancing his policy goals through regulations and executive orders. Obama did eventually fall back on his Presidential pen when it became clear that there would be no possibility of moving any legislation through a Republican Congress—but it was a last resort, and he relied upon formal regulations, with extensive public comment and due process, for the heavy lifting.

Nothing Obama tried ever rose to the breath-taking assertions of naked executive power that have dominated Trump’s first 100 days, all by pure executive fiat: the twice-court rejected Muslim travel ban; the mandate to Interior Secretary Ryan Zinke to illegally reverse his predecessors’ national monument designations; the repeated threats and assaults on federal judges who have dared to challenge Trump’s reckless power-grabs; an U.S. Environmental Protection Agency decision to suspend enforcement of already implemented pollution limits on mercury emissions; or the executive order to withhold funding from sanctuary cities whose attitudes towards immigration enforcement clashed with Trump’s crack-down. Then Friday, Trump ordered Zinke to open legally protected areas along the entire U.S. coastline to oil and gas drilling.

Yet Congressional Republicans who eloquently preached the virtues of executive restraint, are in full-throated support of Trump’s executive imperium. It is true that McConnell has said, comparing Trump to Obama, “we don’t want to give this one a blank check either.” But thus far McConnell has yet to confront a Trump power-grab he wouldn’t support. Paul Ryan is in the same camp. “Everything that President Obama did by executive order, this new president can undo,” he commented. “He’s restoring the proper balance, and in our opinion, he is undoing a lot of damage that was done by the last president, who exceeded his power.”

These claims are nonsense. National Monuments have been created by virtually every President since Teddy Roosevelt under a 1908 Act of Congress; that law provides no authority to undo such protections. The prohibition on discrimination against immigrants from certain countries goes back to 1965; and the doctrine that not even Congress can use federal funding authority to coerce states as Trump’s Sanctuary City sanctions did was first articulated by Republican Attorneys General in lawsuits against Obama.

Congressional leaders are not alone among conservatives in hailing Trump’s assaults on the law. In June of 2016 National Review warned that Trump would twist the Constitution in precisely this way, declaring that he ” has already promised that he will knowingly break the law and violate the Constitution.” But since the election the pages of the National Review have consistently taken the position that Trump isn’t really over-reaching, because his policies are conservative ones, which by their nature, cannot be authoritarian or unconstitutional.

So the memory hole is not only wide but gapingly deep—almost a cosmological black-hole into which the GOP hopes the entire history of its assault on President Obama, along with conservatism’s previous principals, will be sucked, unable to escape.