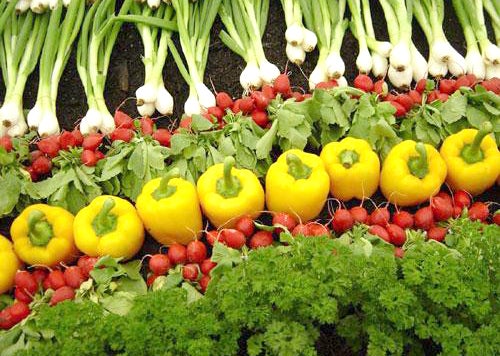 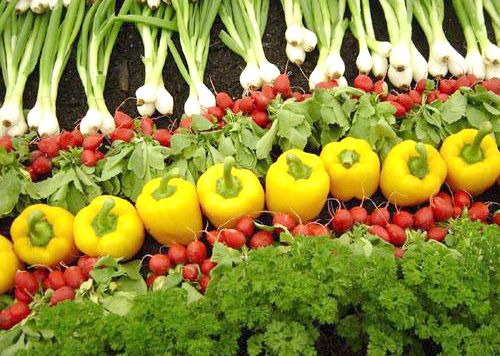 The Obama administration released a report on rural communities and businesses, highlighting the tremendous value of the organic sector as part of our nation’s diverse agricultural economy. The report, prepared by the Council of Economic Advisers, the White House Rural Council and the U.S. Department of Agriculture (USDA), points to numerous examples of how organic agriculture and trade are expanding opportunities for agricultural production—a timely recognition during this vital Farm Bill season.

The White House report noted that the U.S. organic industry grew by 9.5 percent overall in 2011 to reach $31.4 billion in sales, making it a noteworthy contributor to the American farm economy. A report, released by the Organic Trade Association (OTA) in April, shows the organic food industry generated more than five hundred thousand American jobs in 2010. With organic dairy and produce accounting for the two largest organic product categories, it’s no surprise that these bright spots in domestic agriculture were specifically highlighted for their critical roles in creating opportunities for farmers and ranchers, and for their influence in helping rural businesses become more competitive.

While many commodities have a long history advocating in the halls of Congress, organic should be the next big commodity class to watch. According to crop values issued by the USDA’s National Agriculture Statistics Service, organic takes sixth place for the value of production, right after wheat and cotton and directly before almonds, peanuts and rice.

The White House report reinforces that organic is an important part of the diverse U.S. agricultural landscape. “As the 2012 Farm Bill debate continues in the Senate this week, elected officials should remain cognizant of the fact that the organic industry has thrived—providing jobs, supporting rural livelihoods and advancing an entrepreneurial spirit— despite very modest investments in research, development, and promotion compared to the support provided to other agriculture sectors,” said Christine Bushway, OTA’s CEO and executive director. “U.S. farm policy should level the playing field and provide the organic sector access to the same opportunities and benefits long afforded to others so that our industry can further contribute to moving the economy forward.”

The joint report on America’s agricultural economy is available online by clicking here.