It’s Time to Stop Paying for Pesticides With Our Health: Organic for All Must Become the Norm 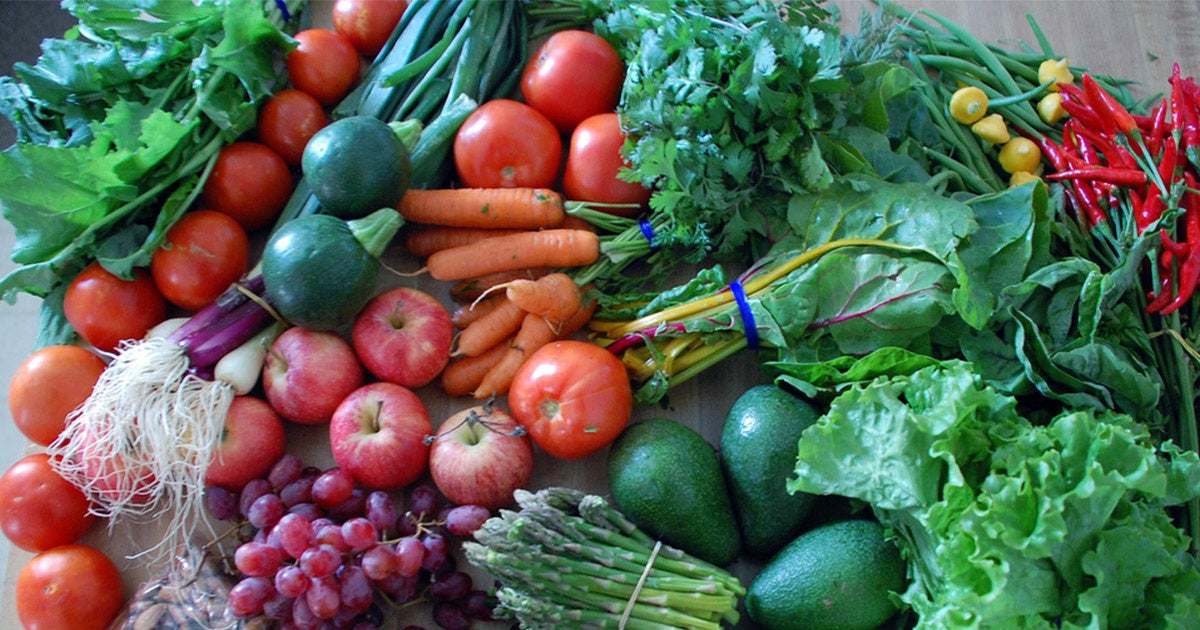 A groundbreaking new study in the prestigious Journal of the American Medical Association reveals that you can cut your cancer risk by eating an organic diet. The findings are dramatic. In a study that followed nearly 70,000 people, those who ate the most organic food lowered their overall risk of developing cancer by 25 percent. The relationship was strongest for two types of cancer: participants who frequently ate organic had 76 percent fewer lymphomas and 34 percent fewer breast cancers that developed after menopause.

This research confirms what is intuitive and supports what the President’s Cancer Panel told us nearly a decade ago: reducing exposure to cancer-causing chemicals, including pesticides, reduces your risk of cancer.

Here’s why this is intuitive. First, we know that eating organic foods reduces our exposure to pesticides. Research has shown that the level of pesticides we can measure in people’s bodies drops significantly within days of switching from a non-organic to an organic diet.

And second, we know that many of the pesticides commonly used on U.S. farms and found as residues on our food are associated with cancers and a host of other health problems, from ADHD and autism to infertility and Alzheimer’s.

More than 90 percent of Americans have detectable pesticides in our bodies. The food we eat is the most significant way we’re exposed for those of us who don’t work with pesticides at our jobs. Farmers, farmworkers and groundskeepers are most at risk of exposure, like Dewayne Johnson, who just won a lawsuit against Monsanto linking his occupational glyphosate exposure to his non-Hodgkin’s lymphoma.

Some of us are more vulnerable than others. Infants are born pre-polluted with pesticides in the U.S., and nearly all children are exposed to pesticides through the foods they eat. Infants and children have unique susceptibilities to the harms of pesticides because their brains and bodies are developing so rapidly. Early life exposure can impact children for life. It can permanently decrease a child’s IQ, increase the risk of autism or lead to cancers later in life. Another new study calls for a ban on all organophosphate pesticides, like chlorpyrifos, because of their link to brain damage in children.

That’s why the American Academy of Pediatrics says that “children’s exposure to pesticides should be limited as much as possible.”

What these studies tell us is that small exposures matter—in other words, the amount of pesticides we consume as food residues matters. To understand why, consider the fact that scientists measure pesticides in our bodies at similar levels as drugs prescribed by doctors, like Ritalin. These small amounts of pesticides can act like drugs in our bodies, altering our brain development, hormones, immune systems and more.

Government regulations are inadequate to protect our health. Legal limits for the amount of pesticide residues on food are set as if we’re exposed to just one pesticide at a time, but that is never the case. As this study shows, approximately 40 percent of U.S. children are exposed to a cumulative amount of organophosphate pesticides from the food they eat and water they drink at levels that exceed benchmarks for neurological harm. What’s more, emerging data show that certain combinations of pesticides can have synergistic impacts greater than the effect of each individual chemical.

There are more pesticides on our food now than a decade ago. And we can’t just wash these residues off—even after being washed, many foods still have detectable pesticides.

We are paying for this overuse of toxic pesticides with our well-being and our lives. The estimated environmental and health care costs of pesticide use in the U.S.—at levels that are legal according to government regulations—is estimated to be upwards of $12 billion every year. Meanwhile, the pesticide industry reaps over $150 billion in profit each year from pesticides and other agricultural technologies and spends tens of millions lobbying legislators and misleading the public about pesticides. What this amounts to is a chronic poisoning of the population for the financial gain of a few.

Our taxpayer dollars are being used to prop up this devastating system. Congress subsidizes chemical-intensive industrial agriculture to the tune of billions of dollars a year, while organic programs and research are woefully underfunded. As one example, less than one percent of federal agricultural research dollars goes toward organic farming methods or other sustainable farming approaches.

It is high time we flip this system on its head and make organic food the standard for all people.

A recent United Nations report debunks the myth that pesticides are necessary to feed a growing world population and argues that each of us has the right to food that is free of toxic pesticides. And people living in farm communities should have the right to be free of exposure to toxic pesticides, starting with the children who live and go to school near farm fields where pesticides are sprayed and farmers and farmworkers who are exposed daily.

Those of us who can buy organic need to continue driving the growth of organic food in the marketplace. And, together, we need to fight for public policies that make organic a solution for all. This means overhauling the Farm Bill, which will be up for renegotiation in 2019. In the meantime, some food retailers are taking steps in the right direction by increasing organic offerings and decreasing use of toxic pesticides in their supply chains.

The experiment in chemical-intensive agriculture that has metastasized across the world in the past 80 years must become a thing of the past. An organic food future is not only possible—it is essential.

Kendra Klein, Ph.D. is a senior staff scientist for Friends of the Earth.