Organic Milk Under Attack by Scaremongers 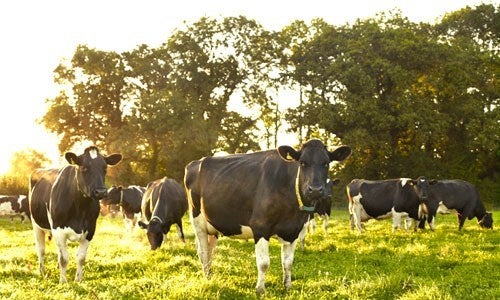 Food scares live long in the memory. Former British Member of Parliament Edwina Curry, despite her long career as a politician and novelist, will always be associated with eggs, salmonella and the fury of the poultry farmers (although her recent jungle experiences may have finally surpassed this). And the list goes on, particularly for pregnant women. 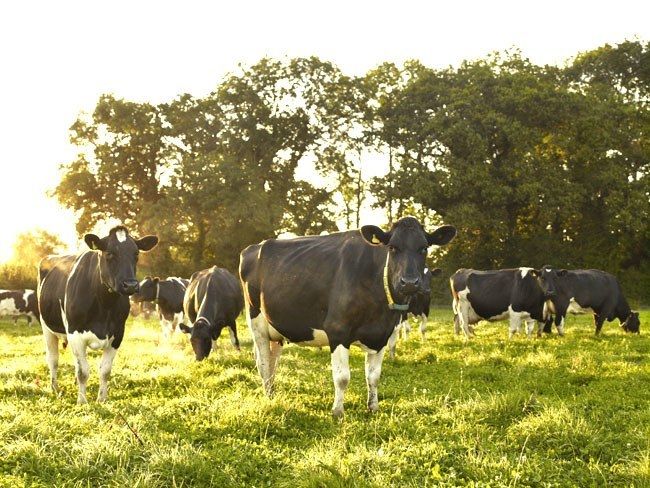 The latest food scare to hit expectant mothers concerns the levels of iodine in organic milk and the effect on their unborn babies. This is pure scaremongering. Not only is this research dangerous because it is looking at just one element in our diets, it jumps to conclusions its results do not support.

It’s irresponsible to draw conclusions that the consumption of organic milk could have serious health implications for pregnant women and their unborn babies because of iodine levels. The study did not even include measures to investigate such claims—and there is absolutely no evidence that mothers consuming organic milk have lower iodine levels than those that don’t; moreover, UK’s NHS does not cite milk in its list as a good source of iodine.

Iodine levels are dependent on the overall diet and inclusion of other iodine-rich foods such as fish and the quantity of organic milk consumed. To prove this, the research would need to go a step further and actually test people.

A quick scan of Mumsnet and other sites today shows worried mothers understandably asking questions about drinking organic milk. Public health nutritionists are advising that this focus on organic milk is misleading when adequate milk consumption currently protects everyone in society apart from teenagers. The solutions need to target the real iodine problem, and look at boosting milk consumption by teenagers and possible use of supplements by pregnant mothers, not throwing the organic milk baby—with all its nutritional and environmental benefits—out with the bath water.

So yes, iodine deficiency is a serious issue, but attacking organic milk is the wrong solution.

These benefits come from the natural grass diet of organic cows and while this can result in lower iodine levels, it brings other significant nutritional benefits. The Soil Association is aware of potentially lower levels of iodine in organic milk and we are working with farmers and scientists to find ways of addressing this issue while keeping all the other benefits consumers rightly expect. The Organic Milk Suppliers Cooperative has been working with feed manufacturers on mineral supplementation of organic cow feed to increase iodine levels in milk over the past year and more recent scientific tests are showing comparable levels of iodine in organic versus non-organic milk.

Public reaction to the story seems thankfully to be wholly sensible and scathing of “sloppy science.” We can only hope that despite this incomplete research and irresponsible conclusions from Reading University, pregnant mothers will stick to their guns and continue to drink organic milk for the great benefits it delivers, together with a balanced diet.