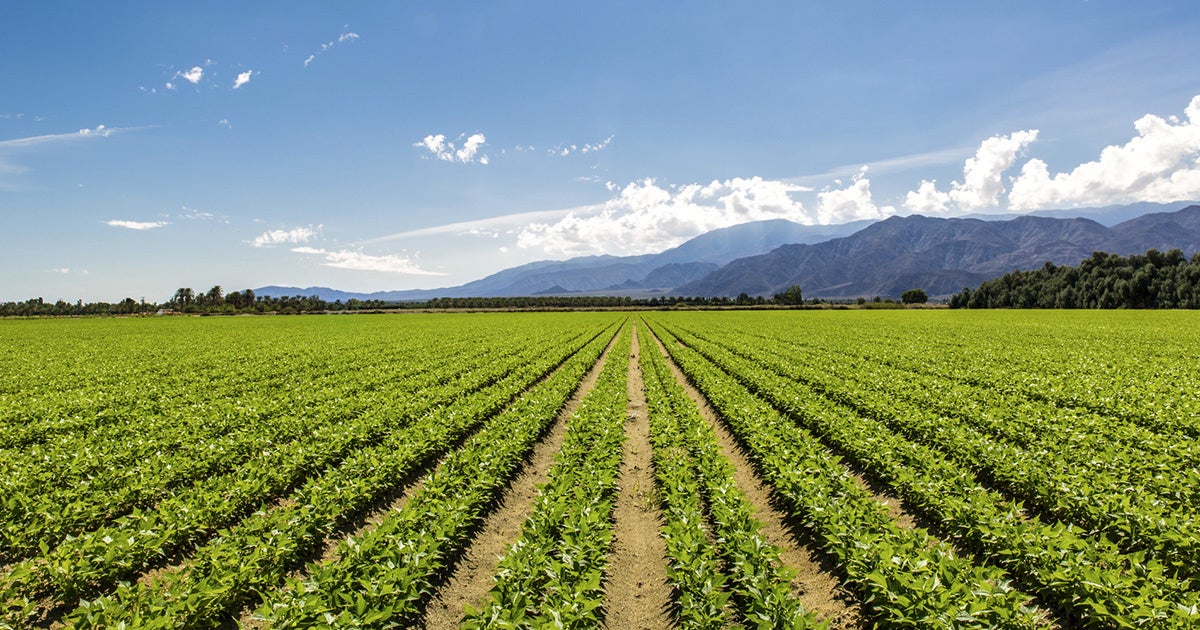 Organic farming remains a bright spot in American agriculture. The price premiums enjoyed by organic farmers for many staple commodities like soybeans and corn remain higher than conventional prices. Meanwhile, studies show that organic farming practices can improve water quality in areas of the Midwest most at risk from agricultural runoff.

At the same time, organic foods can have higher levels of antioxidants and beneficial nutrients, and recent research found that an organic diet significantly lowered concentrations of two neurotoxic organophosphate pesticides in children.

As a result, the organic sector in the U.S. has seen tremendous growth.

In less than two decades, sales in the organic sector have grown from $3.7 billion in 1997 to more than $46 billion in 2016. Organic food sales now account for more than 5 percent of total U.S. food sales.

Despite this rapid growth, still less than 1 percent of American farmland is farmed organically.

The gap between supply and demand means that many American organic food companies, retailers and businesses must turn to imports to meet the growing demand for organic staples like soybeans, corn and almonds. 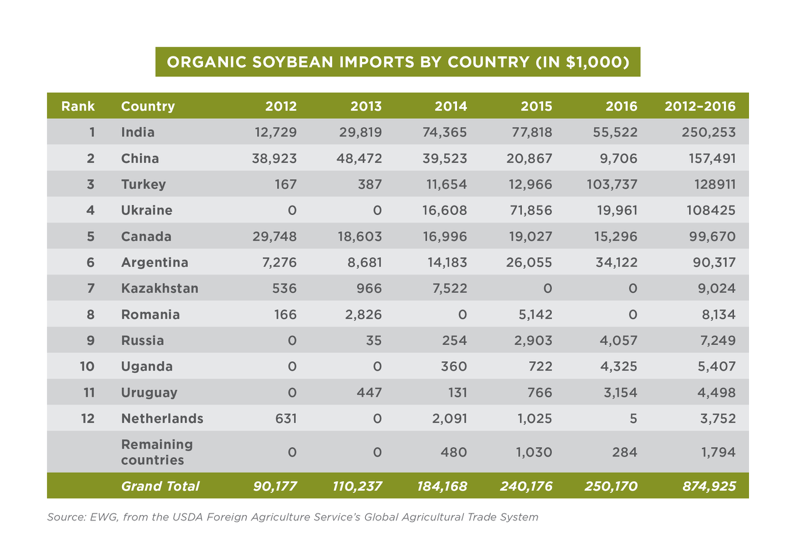 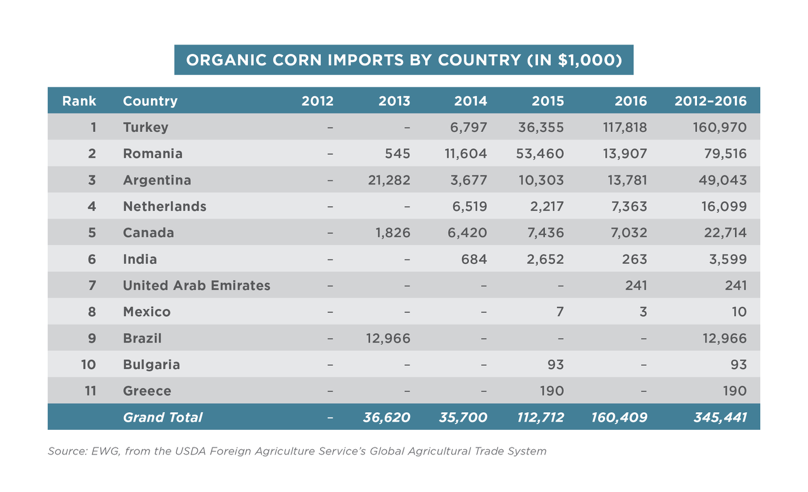 Thankfully, there are some fairly simple ideas that could boost organic agriculture in the U.S.:

Together, these two bills would help address some of the barriers farmers face in transitioning to organic. In turn, America’s farmers and ranchers would be better positioned to meet the growing demand for organic food here at home.

As the Environmental Working Group’s Legislative Director, Colin O’Neil focuses on a wide array of matters related to food and farm policy. He regularly meets with members of Congress and their staffs on agricultural policy issues including crop insurance, farm subsidies, conservation programs, food labeling, organic and sustainable farming and biofuels.