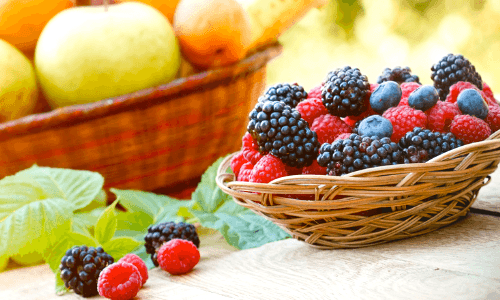 Looks like organic food has gone from a new-age trend to a staple in supermarkets and many American diets. According to a new analysis from the Organic Trade Association (OTA), organic food sales in 2014 jumped 11 percent to $35.9 billion, claiming almost 5 percent of the total food sales in the U.S. 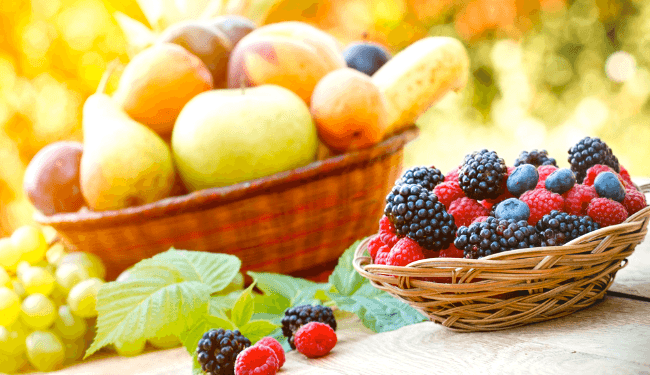 Of all the produce now sold in the U.S., 12 percent of it is organic, more than double the amount ten years ago.

The numbers are a huge spike since the OTA first kept record in 1997, where organic food sales only totaled around $3.4 billion, accounting for less than 1 percent of total food sales.

Fruits and vegetables—the number one selling organic category—raked in $13 billion in sales, a 12 percent increase from the prior year. Organic fruits and vegetables now account for 12 percent of all produce sold in the nation. Organic dairy also jumped 11 percent in sales last year to $5.46 billion, the biggest percentage increase for that category in six years. Organic food has consistently far outshone the three percent growth pace for the total food industry, the OTA said.

There are many reasons why more consumers are buying organic, including the perception that it’s healthier, more sustainable and has fewer pesticides. As we previously reported, the Rodale Institute found that there is 7 percent pesticide residue in organic foods as opposed to 38 percent in conventional produce.

The industry has not only boomed due to consumer demand, the federal government—which decides which foods can be considered organic—is also spending a lot more money on this sector. As Quartz′s food and consumer goods reporter Deena Shanker observed, “Mandatory spending on organics under the 2002 U.S. farm bill totaled a measly $20 million, but by 2014, that number had risen to $167.5 million.” Shanker also noted that the number of certified organic farms, ranches and processing facilities in the U.S. have almost tripled to a record 19,474 operations since 2002.

The data also showed that imports of organic corn and soybeans from countries such as Romania and India are booming because while demand for organics grows among U.S. consumers, there remains a “near-total reliance by U.S. farmers on genetically modified corn and soybeans,” according to Bloomberg News.

The U.S. is the top grower of corn and soybeans in the world and yet we are importing these products because about 90 percent of U.S. corn and soybeans are genetically modified, and thus, cannot be certified as organic. As a result, imports to the U.S. of Romanian corn rose to $11.6 million in 2014 from $545,000 the year before and soybean imports from India more than doubled to $73.8 million, according to Bloomberg News.

Meanwhile, the U.S. Department of Agriculture (USDA) is set to propose standards for organic seafood raised in the country this year.  Currently, “organic” seafood sold in the country is not approved by the U.S. government. The varieties that are available from menus or the market come from European, Canadian or other countries’ standards or via a private certification company. 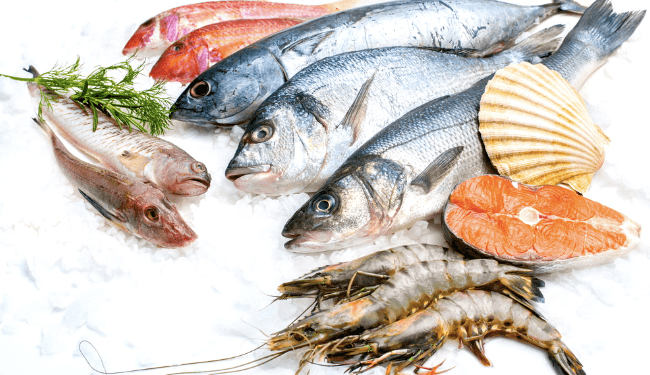 The USDA wants to set standards for U.S.-raised organic seafood this year, but some in the farmed fish industry as well as environmental groups are crying foul.

The U.S. is “trying to play catch-up on organic aquaculture,” Miles McEvoy, who heads up USDA’s organic program, told the Associated Press.

However, designating a fish as “organic” is much more difficult than a piece of fruit, and some environmental organizations have spoken out against the USDA’s proposed move.

“The designation ‘organic’ is directly related to whether the feed an animal has been reared on is organic, whether it has been exposed to chemicals or pesticides and whether it has been genetically altered,” Food & Water Watch said. “Because the food sources and environment of wild fish are completely uncontrolled, they should not be considered organic.”

The farmed fish industry also said they expect that the requirements for fish feed may be so strict as to be financially prohibitive, according to the AP. So it might be some time before you can buy U.S. certified organic seafood from your local fishmonger.