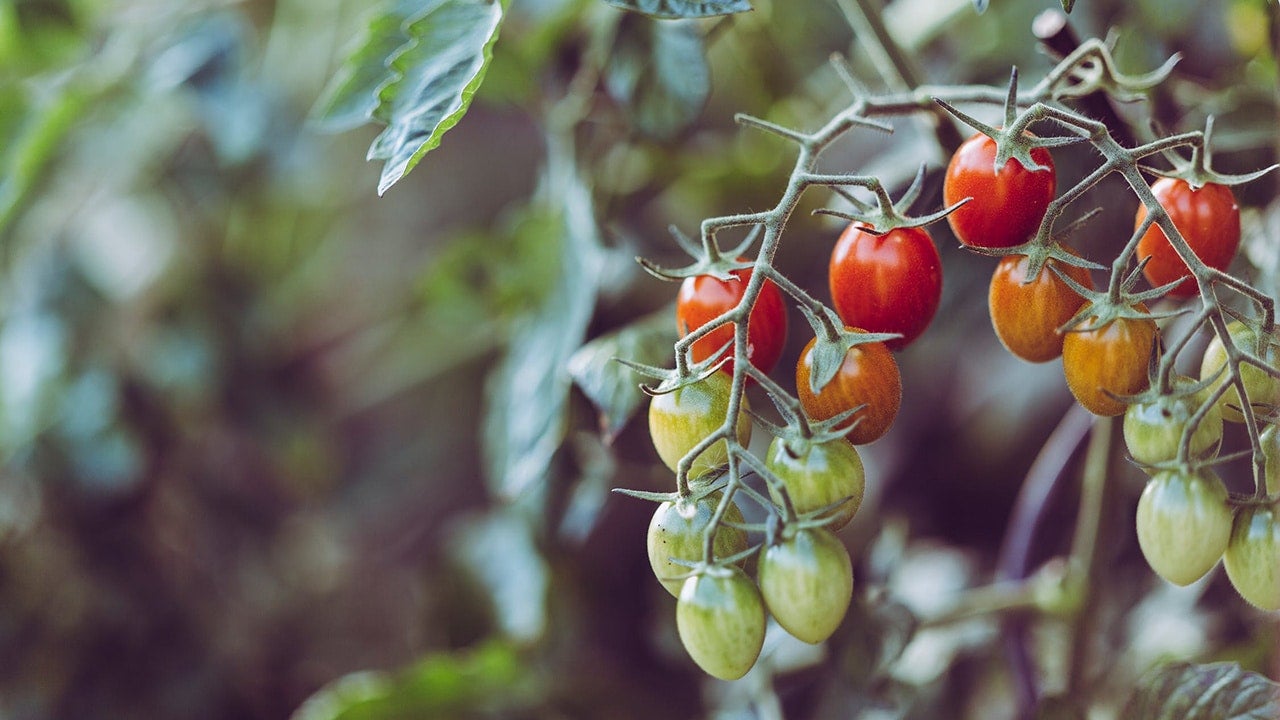 Most people who buy organic do it because they want to eat healthier. It’s true – switching to an organic diet rapidly decreases exposure to a wide range of pesticides, including glyphosate (the main ingredient in Roundup). According to a new study published in Environmental Research, glyphosate levels in families’ bodies dropped 70% in just one week on an organic diet. The researchers concluded that diet is a major source of glyphosate exposure and that eating organic reduces exposure.

Friends of the Earth / https://foe.org/the-study/

But the health benefits of organic agriculture extend far beyond our individual dinner plates. Organic farming offers a comprehensive alternative to chemical agriculture, and it protects our soil, air, water, wildlife, and critically – our farming communities – from toxic pesticides.

The purpose of pesticides is to kill. So it’s not surprising that widespread use of these chemicals poses a serious public health threat. Diet alone exposes us to a frightening cocktail of pesticide residues, and toxic pesticides pose much more severe health threats to farming communities.

Food system workers and their families and communities – who are disproportionately Latinx and low-income – bear the brunt of harm from toxic pesticide use in agriculture. Farmworkers are at risk from direct exposure to harmful chemicals when mixing and applying pesticides, as well as while working in fields; as a result, they suffer more chemical-related injuries than any other U.S. workforce. Exposure also extends beyond the workplace. Workers can carry pesticides home on clothes, shoes, and skin, inadvertently exposing their children and other family members, and pesticide drift can harm people living, working, and learning near farms.

These exposure routes add up. And weaning our agricultural system off its addiction to toxic chemicals is an uphill battle.

We’ve seen recent wins on pesticide issues in the courts and in some states, but it can take decades of fighting to end the use of a single pesticide. For example, NRDC petitioned the federal Environmental Protection Agency (EPA) to end use of the brain-toxic pesticide chlorpyrifos in 2007; thirteen years later, we’re still in court demanding that EPA protect public health. Meanwhile numerous similar organophosphate chemicals also remain in our fields and our bodies.

This pesticide “whack-a-mole” problem makes organic farming a potent addition to our public health toolbox, especially in farming communities: organic farmers do no use most synthetic pesticides, so organic farming eliminates a wide range of health threats posed by farming with toxic chemicals.

The health crises facing farm workers and rural communities needs urgent attention, particularly in light of the added burdens from the COVID-19 crisis. Kendra Klein and Anna Lappé got it right:

“As long as we treat organic food as if it’s a shopping preference instead of a public good, we will miss the opportunity to fight for a desperately needed shift in how we farm.”

We should all be able to eat without exposing anyone to toxic pesticides. That’s why we support more public investment in organic in schools, in the Farm Bill, in climate policy, and beyond. The stakes are high – but the solutions are within reach.

Reposted with permission from the Natural Resources Defense Council.