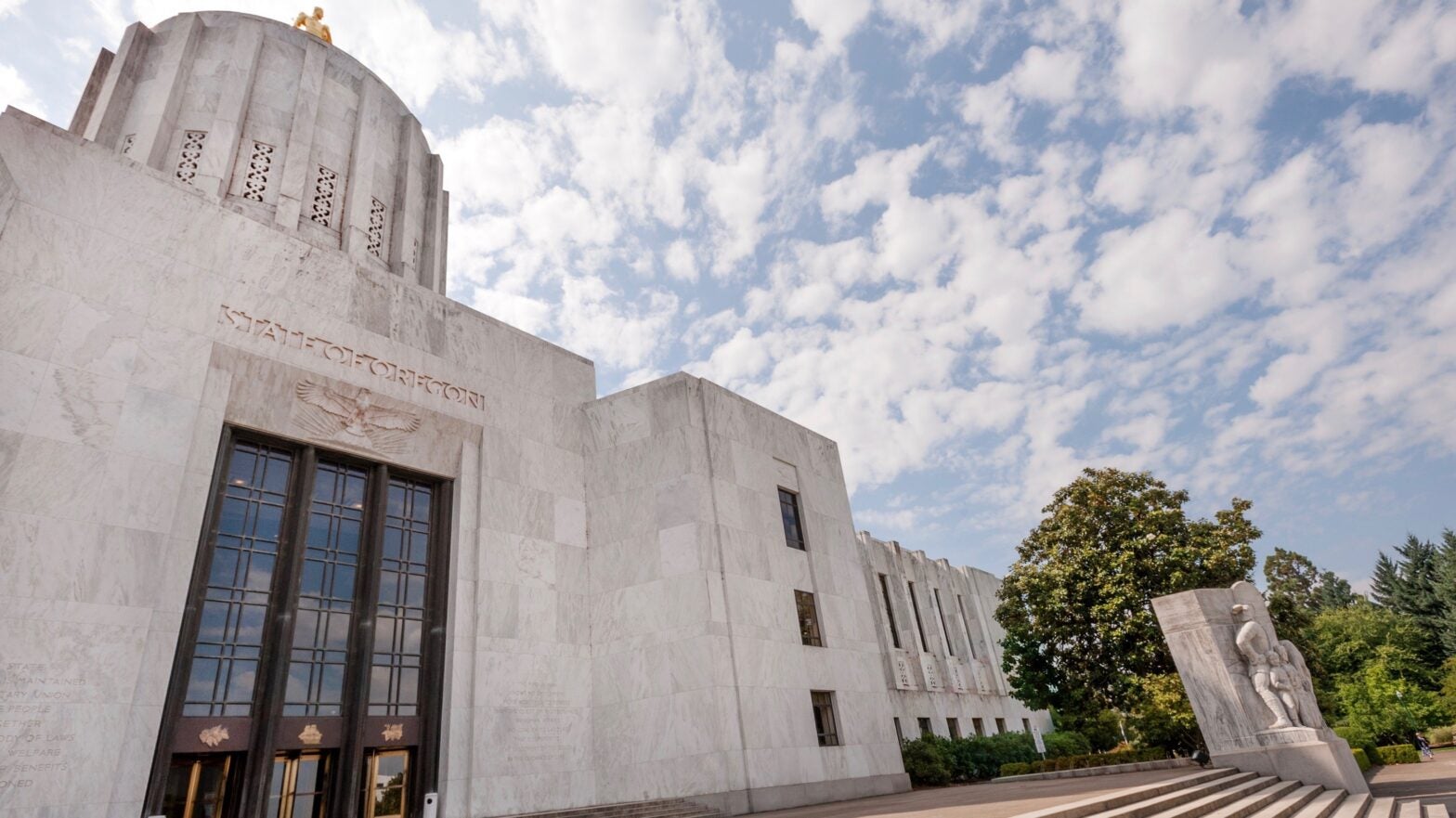 Oregon’s Republican Congresspeople have once again scuppered attempts to pass a climate change bill, by running away.

In June of 2019, Oregon Republican Senators refused to show up to work in order to deny the Senate a quorum to vote on a cap-and-trade bill that had passed the House. Some even fled the state to avoid being forced to return. That standoff ended when Senate Democrats said they did not have enough votes for the bill.

This time, Republicans from both the House and Senate refused to attend sessions, and their actions brought Oregon’s 2020 legislative session to a close three days early Thursday, Oregon Public Broadcasting reported. This killed more than 100 bills and raised questions about the future of the democratic process in Oregon and across the country.

“I guarantee you other states are gonna start copying this and that’s how dangerous this is,” Senate President Peter Courtney (D-Salem) told Oregon Public Broadcasting.

The current walkout began Monday, Feb. 24, The New York Times reported. Most Republican Senators failed to attend a session that morning, leaving the body with one member short of the quorum needed for a vote. The bill in question would have capped emissions for fossil fuel companies, electric utilities and manufacturers, starting with lower caps and growing stricter over time. The Democrats, who enjoy a supermajority, had enough votes to pass the bill, but needed at least two Republicans present to have the two-thirds needed for a quorum.

The Senate’s Republican leader, Herman Baertschiger Jr., has called the bill a “gas tax disguised as an environmental bill” and, along with his fellow party members, wants it to be put to the voters. The Democrats, meanwhile, say it is necessary to pass the bill now in order to act on the climate crisis, according to an Associated Press story published by KTVZ.

Baertschiger said his party resorted to the walk out because Democrats failed to approve any Republican amendments.

“Senator Courtney’s actions leave no other option for Senate Republicans but to boycott and deny quorum,” he said, according to The New York Times.

Republicans offered to return for one day to pass emergency spending bills, but Democrats refused, ending the legislative session.

“The vast majority of Republican lawmakers have spent the last ten days on a taxpayer-funded vacation running down the clock. Now, as they continue to stall on doing their jobs, they say they are willing to come back at the eleventh hour for votes on select items they have picked,” Oregon Gov. Kate Brown said in a statement reported by KTVZ. “That’s not how democratic representation works.”

Among the other bills the Republicans’ walkout killed are some that deal with the environment and the consequences of the climate crisis, such as bills that would have funded wildfire preparation and flood relief, as well as one that would have phased out a carcinogenic pesticide.