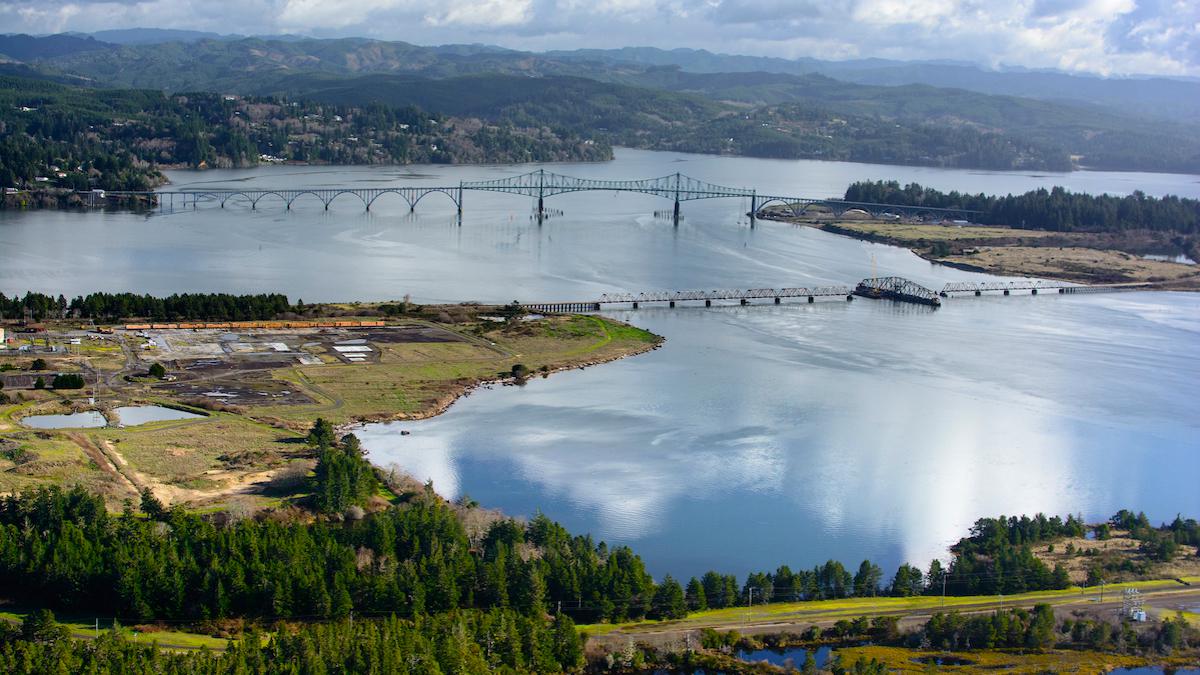 Developers of what would have been the first LNG export terminal on the West Coast officially abandoned the project on Wednesday.

The project developers told FERC they are not pursuing construction of the Pacific Connector pipeline nor the Jordan Cove export terminal in Coos Bay, Oregon, because they were unable to obtain necessary state permits.

The move is a win for landowners, Tribes, and conservation groups across Southern Oregon who fought the proposed pipeline and export facility for 17 years.

The three-foot-wide, 229-mile-long pipeline would have carried methane-based gas from Canada to the Oregon facility where it would have been shipped to international markets. The at-least $8 billion cancellation is the latest of several LNG projects cancelled or delayed in the past year.

As reported by The Oregonian:

Stacey McLaughlin, a Myrtle Creek landowner whose property would have been traversed by the pipeline, said Wednesday she is “extraordinarily relieved” the developers are pulling out.

“I’m feeling an immense amount of relief. It has been a horrific nightmare, not just at the thought of the damage that they would do to our property but the damage they would do to the beautiful state of Oregon. And in the long run the cost to all of humanity for continuing on the path of fossil fuel,” McLaughlin said.

She said she’s hoping the decision is a sign of better things to come for the way the country moves forward on energy and climate issues.