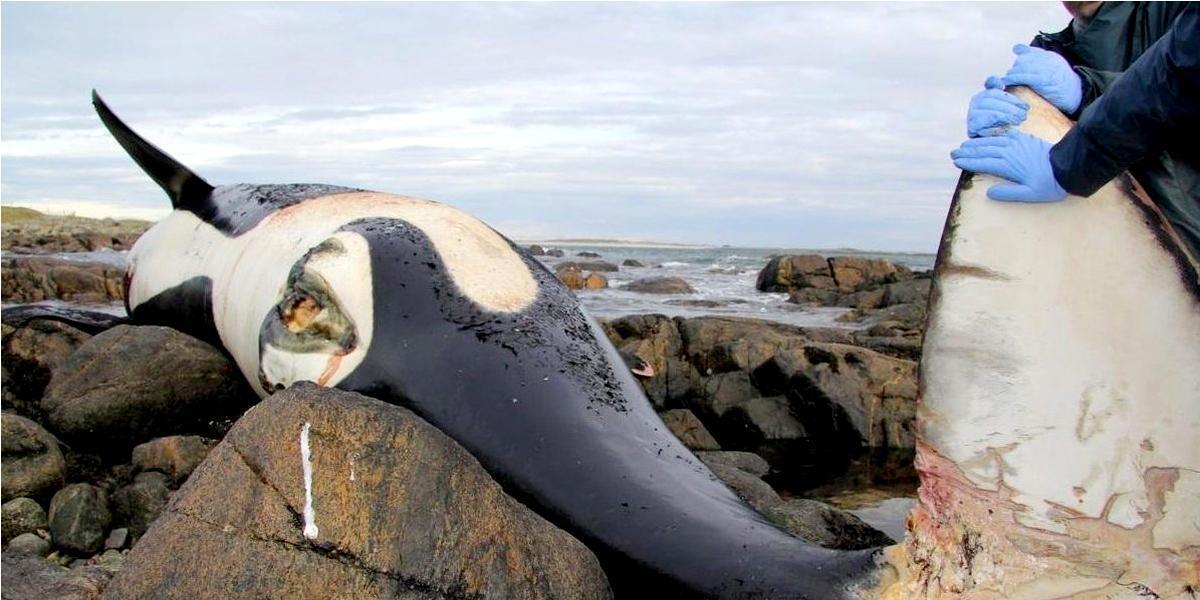 The tragic story of Lulu, a beloved orca found dead and entangled in fishing gear last year, has taken a turn for the worse.

“The levels of PCB contamination in Lulu were incredibly high, surprisingly so,” Dr. Andrew Brownlow, head of the Scottish Marine Animal Stranding Scheme and veterinary pathologist at Scotland’s Rural College, told BBC News. “They were 20 times higher than the safe level that we would expect for cetaceans to be able to manage.”

“The threshold where we think that there is some form of physiological effect caused by PCBs is around 20-40mg/kg stored within the tissues,” Brownlow said.

But Lulu had a level of PCBs of 957mg/kg, putting her as “one of the most contaminated animals on the planet in terms of PCB burden,” Brownlow said.

Lulu was estimated to be at least 20 years old when she died, which is why she might have built up such high PCB levels.

As one of the last remaining killer whales in the UK, Lulu’s death has raised fears of extinction for the population. There may be only eight remaining individuals in the killer whale’s pod.

The long-term survivability of this group of UK killer whales is now being questioned, as the remaining animals might be similarly contaminated.

Lulu was found dead on Jan. 3, 2016 on the Scottish island of Tiree with deep lesions on her body. After a necropsy was performed, experts concluded that Lulu had been “chronically entangled” in abandoned fishing gear for several days and likely drowned from entanglement.

But it was suggested that PCBs could have contributed to her demise since the chemicals are known to affect the brain.

“It is potentially plausible that there was some effect of the PCBs that was in some way debilitating her so she wasn’t strong enough or even aware enough to deal with this entanglement (in fishing line),” Brownlow said. “We very rarely see entanglement in killer whales—actually this is one of the first cases we have documented.”

The chemicals can also cause infertility and could explain why Lulu never reproduced.

“That’s certainly what we found in the case of Lulu,” Brownlow explained. “Having examined her ovaries, there was no evidence that she had ever been reproductively active or had ever had a calf.”

Scientists have not observed any calves born the UK’s waters in 25 years.

“Lulu’s apparent infertility is an ominous finding—with no new animals being born, it is now looking increasingly likely that this small group will eventually go extinct,” Brownlow told The Guardian.