Seeing the Bright Side May Help Your Heart 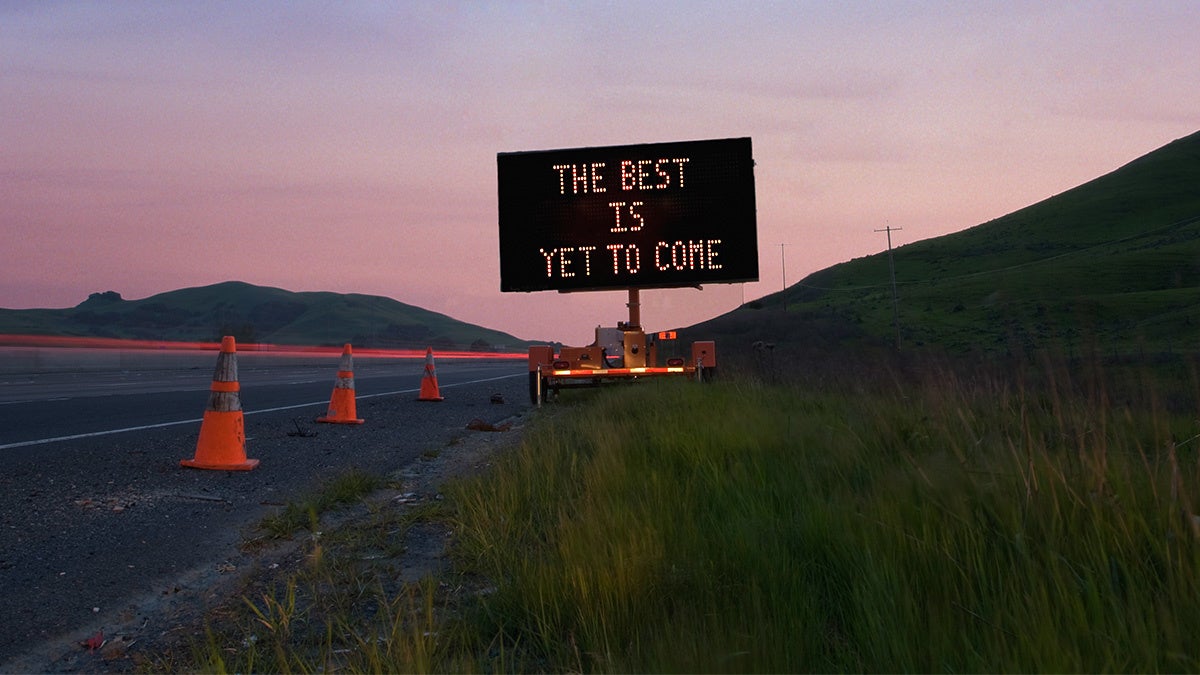 Seeing the glass as half-full may reduce the risk of heart disease and early death, according to a new meta-analysis published in the journal JAMA.

The team of researchers looked at 15 previous studies, which added up to nearly 300,000 study participants who measured optimism and pessimism through various statements. For example, participants in one study rated seven statements, including, “I often feel that life is full of promises,” “I still have positive expectations concerning my future,” “There are many moments of happiness in my life,” “I do not make any more future plans,” amongst other statements, as Forbes‘ contributor Alice Walton reported.

Ten of the studies looked at heart disease. When the data from more than 209,000 people was pooled together, the difference in cardiovascular events between the optimists and the pessimists was striking, as The New York Times reported.

“We observed that an optimist had about a 35 percent lower risk of major heart complications, such as a cardiac death, stroke or a heart attack, compared to the pessimists in each of these studies,” said cardiologist Dr. Alan Rozanski, a professor of medicine at the Icahn School of Medicine at Mount Sinai, who is lead author of the study, as CNN reported.

Nine of the studies included an analysis of all cause mortality. It looked at nearly 190,00 people and found that optimists had a 14 percent lower risk of premature death than the most pessimistic people, according to The New York Times.

The studies had a wide variation in follow-up times to track health outcomes. Some followed study participants for two years, while others lasted as long as 40 years. The average of all 15 studies was a 14-year follow up and it controlled for a wide range of risk factors that might impact health outcomes.

The exact mechanism that makes an optimist’s heart healthier is not clear, but research has noted that optimists often have healthier diets, exercise routinely and handle stress and setbacks more skillfully than pessimists.

“Optimists also tend to have better coping skills and are better problem-solvers,” he said to CNN. “They are better at what we call proactive coping, or anticipating problems and then proactively taking steps to fix them.”

Optimists frequently have stronger immune systems and better lung function, too, but those may be indicative of the behaviors that complement health benefits, as CNN reported.

“It seems optimists have better health behaviors,” said Rozanski, as The New York Times reported. “They’re more likely to exercise and to have better diet. And there is evidence of direct biological effects — they have less inflammation and fewer metabolic abnormalities.”

While it seems simple to say that you should be more optimistic so you are happier and healthier, that does not seem to be a successful strategy for helping people. After all, it is easy to find pessimistic news if you are rooted in that mindset. Rozanski believes that attending to pessimism should play a part in cardiac rehabilitation treatment, as ABC News reported.

“Thinking of this as a medical issue is new,” he said to ABC News. “Just like we can treat depression, we can treat [pessimism] at an earlier stage.”