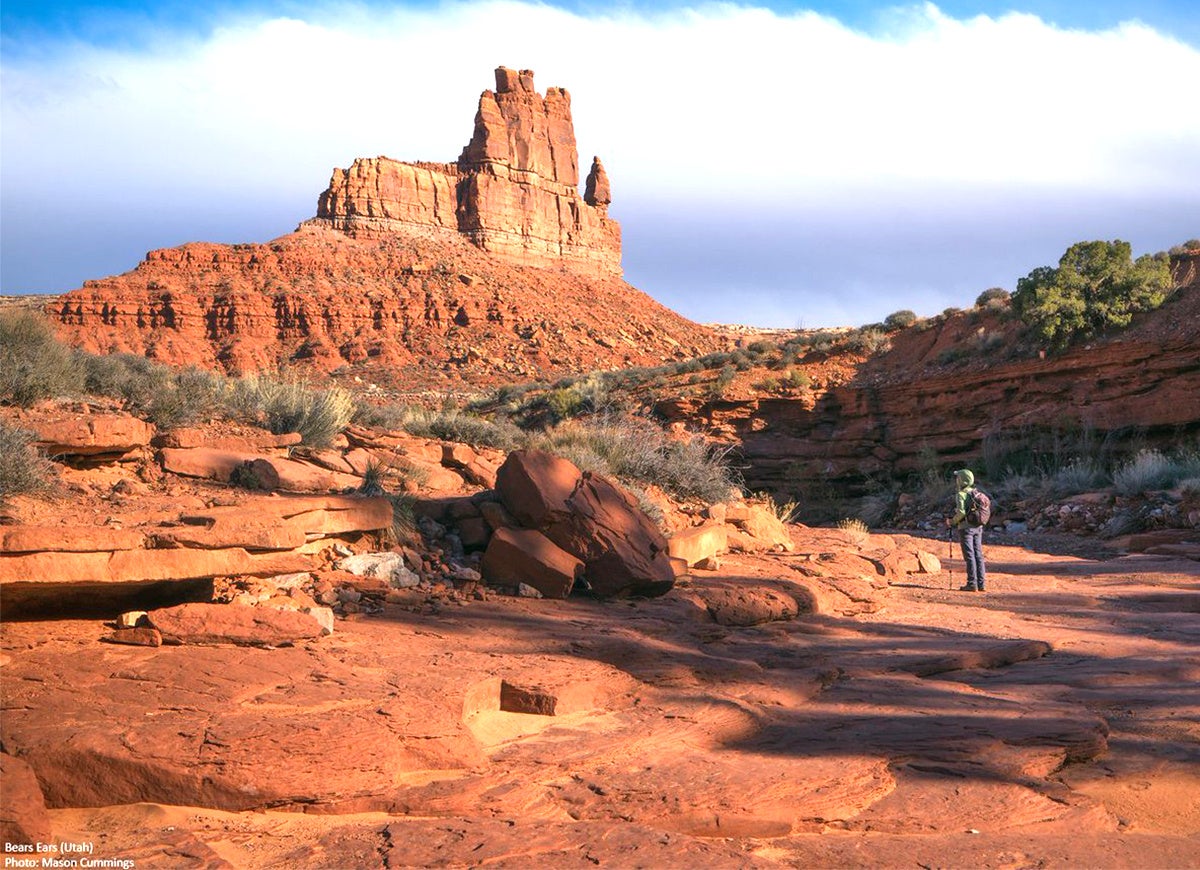 A new analysis found that 99.2 percent of the millions of public comments submitted about Bears Ears National Monument and other parks opposed the executive order that placed them under scrutiny.

In April 2017, President Trump signed an executive order to review 27 parks designated since the beginning of 1996, with an eye toward shrinking boundaries and reducing protection for many of them. Shortly after, Interior Sec. Ryan Zinke opened a comment period to solicit input from the public, ostensibly to inform his recommendations about what to do with each of them.

Since then, some of the parks on the list have been granted stays of execution, while others, like Utah’s Bears Ears National Monument, received word that the Trump administration intends to cut them to pieces. Throughout the summer, Trump and Zinke’s review played out as a reality show-like spectacle, lacking either transparency or a sense of why it was necessary in the first place.

This Man Visited 27 National Monuments in 2 Weeks to Protect Them From Destruction https://t.co/cdeWxyHgvH @greenpeaceusa @Sierra_Magazine

Now, days before Zinke is scheduled to deliver his final recommendations on Aug. 24, one thing—and only one thing—is clear: the American people decisively reject the parks review and favor the continued protection of natural and cultural landmarks.

More than 2.8 million comments were submitted to Interior during the public comment period and an analysis of 1.3 million comments publicly available on regulations.gov found that 99.2 percent opposed Trump’s executive order, with respondents mentioning a wide variety of concerns.

Key takeaways from the analysis:

Key-Log Economics, a consulting firm, analyzed and reviewed comments using a “machine learning algorithm.” This algorithm was trained based on the efforts of human volunteers who evaluated thousands of comments.

As we await the Trump administration’s recommendations on the 27 parks, the new numbers serve as another reminder that Americans will likely oppose any anti-public lands policies that arise from them, whether through legislative or administrative action. This review, as well as the larger campaign to hand protected places over to fossil fuel interests, mining companies and more, is as deeply unpopular as ever.