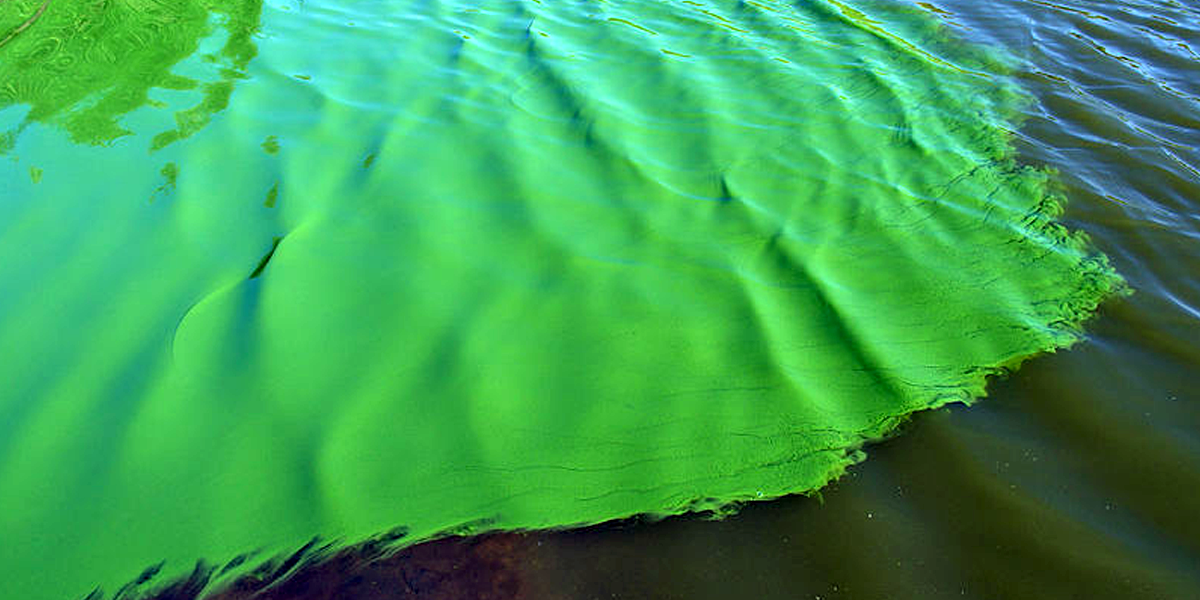 Scientists from the University of California at San Diego and Sapphire Energy released results Thursday from the first open-pond trials of genetically engineered microalgae.

The study, along with research and development of genetically modified (GMO) algae for biofuels, is occurring ahead of adequate regulatory oversight, including the U.S. Environmental Protection Agency’s process to establish and update regulations for genetically engineered algae to protect human health and the environment.

“This study confirmed that genetically engineered microalgae grown in open ponds will escape and spread into the environment. Once this genie is out of the bottle, there is no way to put it back,” said Dana Perls, senior campaigner with Friends of the Earth.

“Not only is it impossible to contain GE algae in open air production, but there are currently no adequate regulations which fully address its risks to our environment, from lab to final product. Without this essential oversight, there should be no environmental release or commercial uses of GE algae and other synthetic biology organisms.”

Microalgae are essential ecosystem regulators. They provide more than half of the oxygen in our atmosphere and are the base of aquatic food chains. Microalgae reproduce rapidly and are capable of horizontal gene transfer, meaning that engineered traits can quickly spread, even to unrelated species. There is concern that engineered traits may not remain stable over time. All of these characteristics suggest introduced genes could spread rapidly out of control and change over time in unpredictable ways. In addition, microalgae have produced toxic algae blooms and GE microalgae may be more harmful and difficult to control.

“We are told that GE microalgae will not likely survive in the wild, but there is absolutely no basis for that assumption. In fact, many of the traits that are desirable for fuel and chemical production and industrial cultivation are precisely the traits that would lend a competitive advantage in nature,” said Dr. Rachel Smolker, director of Biofuelwatch.

“Those include traits like ‘improved’ photosynthesis, resistance to predators and pests, hardiness and resilience that make them tolerant of industrial cultivation, or the ability to more effectively access and convert available nutrients.”

Billions of taxpayer dollars have been invested in developing algae biofuels that have yet to be commercially viable. Genetically engineered microalgae research is now focused on producing chemicals for consumer products like cosmetics and food ingredients. Sapphire Energy has received vast amounts of taxpayer dollars for biofuels production, but is apparently marketing algae derived surfboards. Solazyme, now known as Terravia, was another recipient of funding to produce biofuels, which focused on products like anti-wrinkle face cream.

“The tests performed by UCSD scientists were of very limited scope and little assurance that GMO microalgae are ‘safe,'” continued Smolker. “Meanwhile, we need to ask ourselves: are these products worth the money and worth the risks to our health and environment?”