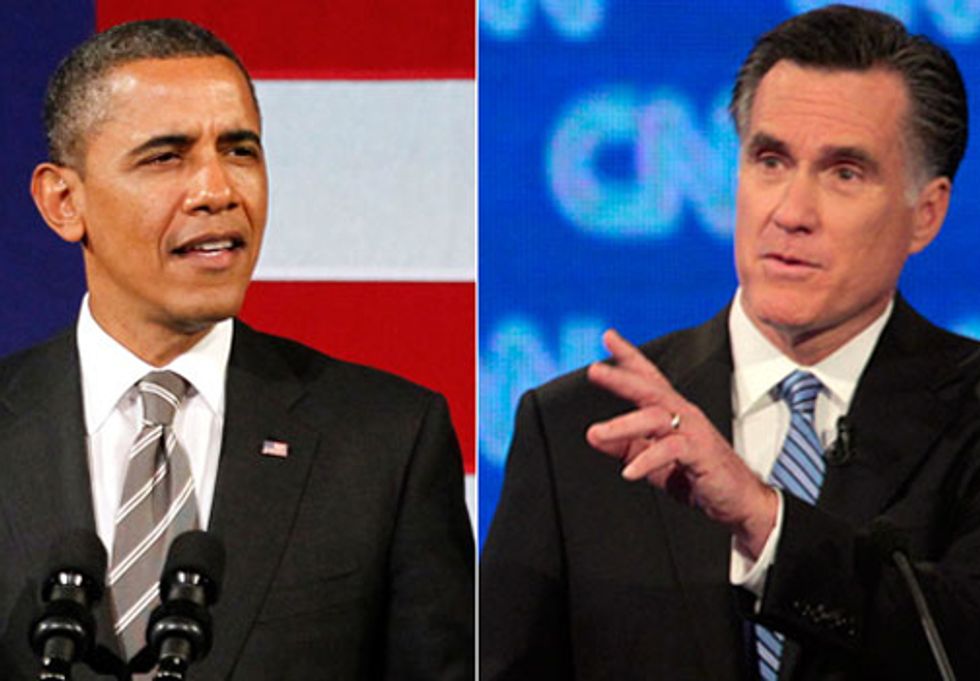 Tomorrow, Weis begins a 4-week “rocket trike” tour of the eastern plains and Front Range of Colorado, where he will hand-deliver copies of the letter to Romney and Obama campaign offices.

"The southern and northern webs of the Keystone XL pipeline represent the extraction and trafficking of dirty, toxic, carbon-intense synthetic crude oil that from cradle-to-grave is a weapon of mass destruction against Mother Earth,” said Tom Goldtooth, executive director, Indigenous Environmental Network. “President Obama and Governor Romney have an opportunity to show they are men of conscience by withdrawing their support for this project."

"Political leaders are pretending they do not understand the implication of science that has become crystal clear: burning unconventional fossil fuels such as tar sands will hand a climate system to our children that is out of their control,” said Dr. James Hansen, one of the world’s top climate scientists.

“Keystone XL is the exact wrong direction for our country,” said Lester Brown, Earth Policy Institute president. “America’s economic path to prosperity lies in a wartime-like mobilization to ramp up our abundant domestic wind, solar and geothermal resources, not in facilitating dangerous tar sands exploitation.” He noted that Colorado is ranked fifth in the nation for solar resources and twelfth for wind.

“As a race car driver, my career is currently based around an internal combustion engine, and yet even I can see the importance of moving towards the use of clean, renewable energy from the sun, the wind and the ocean,” said Leilani Münter. “Keystone XL is the wrong choice for America, instead let's be leaders and put our country to work building a new green energy economy.”

Citing public health threats posed by Keystone XL, lifelong conservationist Mariel Hemingway, granddaughter of celebrated author Ernest Hemingway, called on both candidates to withdraw their support for the tar sands pipeline, saying, “Foreign corporate interests must not be permitted to violate our basic rights to clean air, food and water.”

Pointing out the threats to America’s heartland, where agriculture and tourism are major employers, actress/activist Daryl Hannah said, “It is time for all Americans to demand that our political leaders be brave, and be leaders, and do what is right for the people and the earth. Defending America against Keystone XL is not a Democratic or a Republican issue. It’s about doing what is right."

“Fairness is a bedrock American value,” said Tom Weis, Climate Crisis Solutions president. “I believe when the American people hear how our fellow Americans are being abused in Texas, they will demand an end to this madness. We need Keystone stopped, not Keystone Cops.”

Last fall, Weis pedaled the 1,700-mile proposed pipeline route from Canada to Texas, meeting many of the landowners currently resisting TransCanada. The 2012 tour will begin at NCAR in Boulder and end at NREL in Golden. The “Open Letter”is available for anyone to sign.

Principal sponsors of this year's tour include AllEarth Renewables, Inc., Patagonia and EcoWatch.