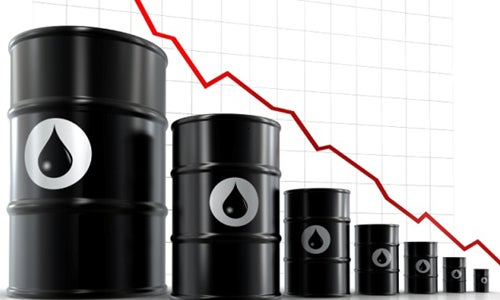 Just how low can the oil price go? What was unthinkable even a few months ago is now becoming distinctly probable, even likely.

As analysts dissect the ramifications for the oil industry of $40 a barrel, oil traders are now thinking that the price of crude will halve that to a staggering $20 a barrel. Prices have not been that low for 20 years. 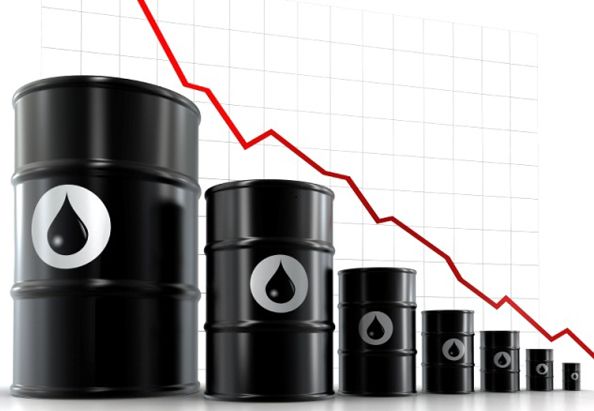 Just a few weeks ago, traders believed that the oil price would bottom out at around $40 a barrel, but two weeks into January and we have reached that level already.

If the price of oil drops to $20 per barrel there will be carnage in the upstream unconventional oil industry in North America. This is looking increasingly likely.

As The Australian Business Review reports this morning “the number of contracts or options to sell U.S. crude at $US20 in June has jumped from close to zero at the beginning of the year to 13 million barrels of oil.”

The next few months could be some of the most defining ones in the whole of the hydrocarbon era. If that sounds like hyperbole, think again. The Telegraph reports that the Arab states of OPEC are preparing to “crush U.S. shale,” in their strategy to counter the shale gas revolution headon.

“The strategy will not change,” the Energy Minister of the United Arab Emirates, Suhail bin Mohammed al-Mazrouei, said this week “We are telling the market and other producers that they need to be rational.” He predicted that it could be years before prices stablise, adding: “We are passing through very interesting times.” He finished by saying that he felt it was unlikley that will see a sudden rise in oil prices.”

The price drop threatens to re-write the energy landscape in the U.S. The oil price plunge is already hurting, with 35 horizontal fracking rigs idle last week in North Dakota and Texas fracking hotspots, the biggest single-week drop since the drilling boom started six years ago.

And now the business community are warning of the dangers of this new reality. As one commentator in Fortune magazine wrote at the end of last week “The recent drop in oil prices poses a major challenge to the frackers. But oil producers, Wall Street analysts, and most industry experts claim the setback will be brief and minor. Don’t believe them.”

The magazine warns that the basic economics of fracking—that it now costs much more to drill than what oil is selling for “spells big trouble for the shale boom.” The energy utopia of America’s so-called shale driven oil independence is now “gravely endangered”.

The article argues that conventional drilling can withstand the oil price dip, the short-life span of fracking wells—where there is a breakeven price of $65—will not be able to.

Fortune outlines how: “In the Bakken region straddling Montana and North Dakota, a well that starts out pumping 1,000 barrels a day will decline to just 280 barrels by the start of year two, a shrinkage of 72%. By the beginning of year three, more than half the reserves of that well will be depleted and annual production will fall to a trickle.”

The magazine finishes by saying that an oil-driven bonanza of jobs and economic recovery in the U.S. may now be a “fading vision.”