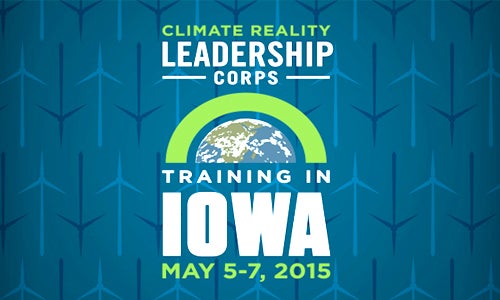 Last week, the U.S. took an important step forward and joined the European Union, Mexico and others in announcing a national commitment for reducing carbon emissions. Of course, with the climate negotiations happening in Paris at the end of the year, this national commitment is extremely important in demonstrating to the international community that the U.S. is serious about solving climate change. 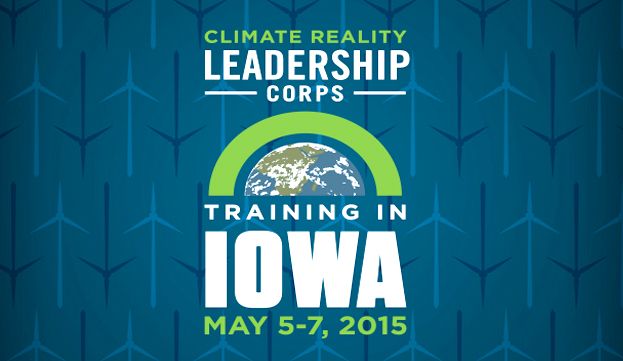 But here at home, climate change is also becoming an increasingly hot-button issue. Recent antics like Senator Inhofe’s throwing a snowball on the Senate floor to “disprove” climate change and the series of Senate votes to establish that climate change is not a hoax indicate that politicians can no longer evade questions as to their positions on climate change. Just last week, a national poll of registered voters in the U.S. showed that 58 percent of voters favor candidates who will take action to fight climate change.

It is critical that we hold our leaders of all political parties and at all levels accountable for taking action to combat the largest threat the world has ever faced. We have the solutions to solve the climate crisis and the international community is beginning to take action—now it is a question of mobilizing individuals, organizations and leaders here in the U.S. to take urgent action.

The good news is that community leaders across the U.S. are already taking up the cause and implementing solutions. At The Climate Reality Project, we seek to find those individuals and equip them with the knowledge, tools and drive to communicate effectively and activate their communities on what can be done to solve the climate crisis.

It is for this reason that we’re bringing our highly effective international Climate Reality Leadership Corps program back to the U.S.—our 28th training will take place May 5-7 in Cedar Rapids, Iowa.

At the training, former U.S. Vice President Al Gore and I will join scientists, strategists, organizers and technical specialists to discuss the science of climate change, the direct cost climate impacts are having on communities around the world and solutions available to solve the climate crisis.

Iowa, of course, holds unique political significance—as the first caucus state, Iowa’s voters will help determine the issues and candidates that will feature in the presidential race for the next 18 months.

Finally, climate change may hold serious health consequences for the people of Iowa—the Natural Resource Defense Council estimates that more than 240,000 people in Iowa suffer from asthma, a condition that may worsen as climate change causes air quality to deteriorate.

In Iowa next month, the training will not only explore these negative impacts of climate change, but will also focus on the solutions at hand, building on Iowa’s strong history of supporting renewable energy.

We’re looking for those passionate individuals from all political parties and backgrounds to join us in Iowa and help demonstrate to our leaders that Americans want climate action today. Our Climate Reality Leaders are critical to bringing together climate voices to call for national climate policies that will have an impact globally.

We hope to see you there.

Applications open now to be trained in Iowa by former Vice President Al Gore and other experts to become a Climate Reality Leader. This is the first of three North American trainings to be held in 2015, with others to follow in Toronto and Miami.

Obama Says Climate Change Is Hazardous to Your Health