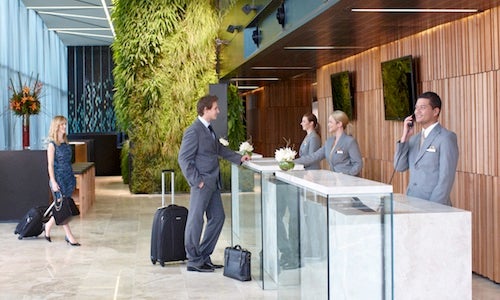 In an attempt to eliminate 30 percent of its food waste by 2020, AccorHotels has announced plans to grow vegetables at 1,000 of its hotels. 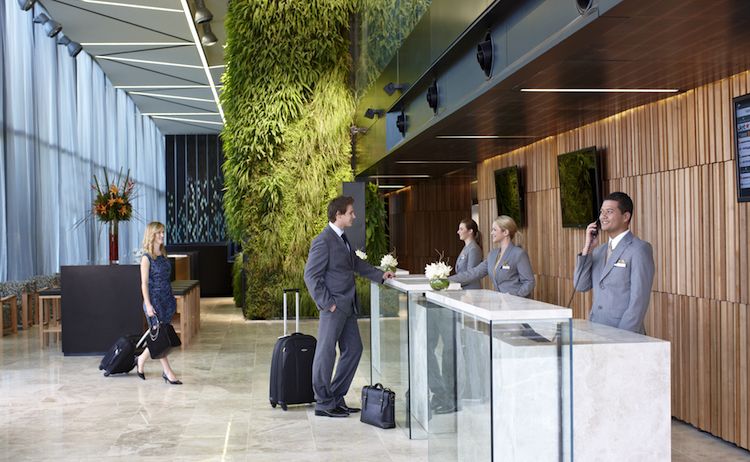 The Paris-based AccorHotels is one of the world’s largest hospitality groups. It operates and franchises roughly 3,900 hotels in 92 countries, including the Pullman, Sofitel, Novotel, Mercure and Ibis chains.

The hotel chain’s larger goal is to cut food waste to zero and to serve sustainable food as a whole.

“As we serve 200 million meals a year, we will be focusing particularly on offering healthy and responsible dishes, and on stemming food waste in our restaurants,” CEO Sebastien Bazin said in a statement.

Agence France-Presse (AFP) also quoted Bazin saying on Tuesday that he intends to cut food waste by a third “in particular by sourcing food locally.”

Under its new Corporate Social Responsibility (CSR) commitments, AccorHotels has outlined the following actions the group will take by 2020:

Amir Nahai, who leads Accor’s food operations, told the news publication that the company will trim down menus that offer more than 40 main courses.

“In the future we’re going to have menus with 10, 15 or 20 main courses, with more local products,” Nahai said.

The new initiatives are part of AccorHotels’s “Planet 21” sustainable development program that kicked off in 2012.

In the video below, the company describes a number of ways in which they’ll cut waste, from recycling orange peels to make marmalade to recycling used soap and redistributing them to communities in need.

The company also plans to improve the energy efficiency in its buildings with the ultimate aim of making them carbon neutral.

“In the wake of the 21st conference on climate change, we took the lessons we had learned from our previous program and used them to shape our vision for 2020: Drive the change towards positive hospitality wherever we are,” Bazin said in a statement.

“This new five-year plan is our way of encouraging the hospitality business to do more about curbing its impacts and of inspiring a new model that brings about enduring changes.”

The AFP reported that in its previous five-year environmental plan, AccorHotels reported it had cut water consumption by nearly 9 percent, energy consumption by 5.3 percent and carbon emissions by 6.2 percent. 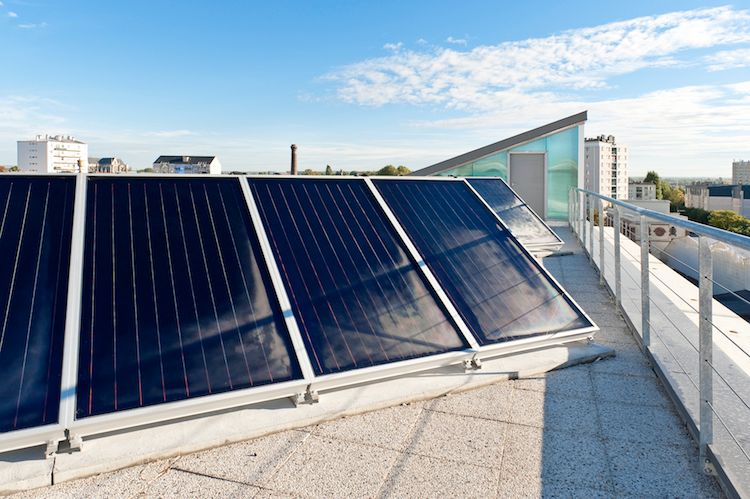 Each year, one-third of the world’s food is wasted after it has been harvested. That’s 1.3 billion tonnes annually. Considering how many people in the world are starving, this isn’t just a giant waste, it’s also a huge detriment to people and the planet.

A study from the Potsdam Institute for Climate Impact Research found that food waste could account for about a tenth of global greenhouse gas emissions by 2050.