One Dollar In, Fifty-Nine Out 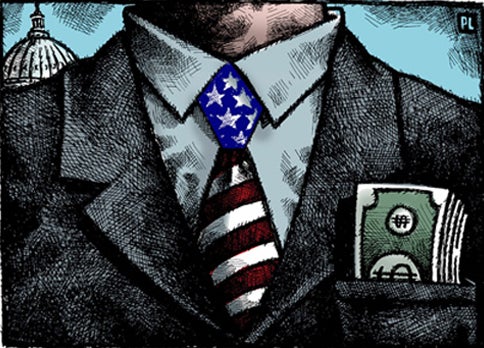 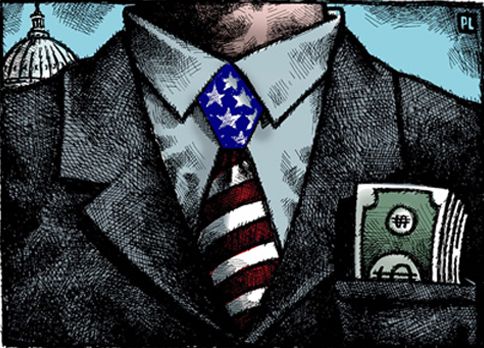 What if you were in Vegas, and a friend told you there was a slot machine in the corner that was giving out $59 for every $1 that was put in? You’d think the machine was broken, and that it was rigged.

What if an investment advisor told you that he could get you $59 back for every $1 you gave him? That’s a 5,800 percent rate of return. Even Bernie Madoff only promised 10.5 percent. Obviously a scam, right?

Clearly this is a scam, but if you’re the oil, gas and coal industry, it’s legal and business as usual in Washington. For every $1 the industry spends on campaign contributions and lobbying in Washington, D.C., it gets back $59 in subsidies.

Here’s how it works: