Once Hailed As Solution to Climate Change, Carbon Capture and Storage 'Is Not Happening' 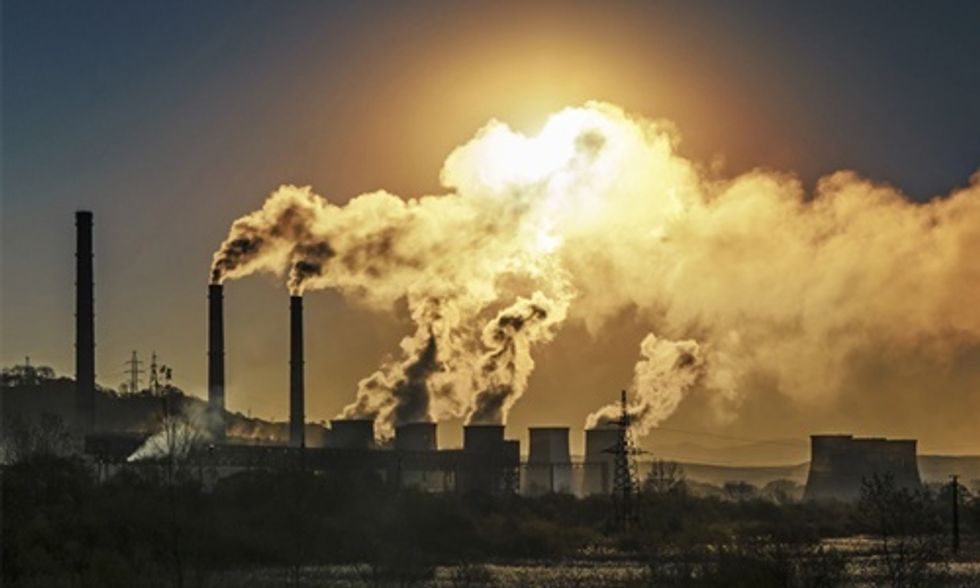 Carbon capture and storage (CCS) is backed by governments and the International Energy Agency (IEA) as one of the best methods of reducing carbon dioxide levels in the atmosphere and saving the planet from overheating.

One of the much-heralded solutions to climate change which its supporters believe could enable the world to continue to burn fossil fuels looks likely to be a failure.
Photo credit: Shutterstock

The problem is that despite this enthusiasm and the fact that CCS (also called carbon sequestration) is technically possible, it is not happening. It is cheaper and easier to build wind and solar farms to produce electricity than it is to collect and store the carbon from coal-powered plants’ emissions.

For years CO2 has been used by injecting it into old oil wells to extract more fuel, but the cost of building new plants just to store the gas is proving prohibitive.

Hundreds of plants were expected to be up and running by 2030, but so far none has been built. Despite this, the IEA and governments across the world are relying on CCS to save the planet from climate change.

For example, official policy in the UK still envisages up to 50 industrial plants and power stations using CCS being linked to CO2 pipelines which would inject the gas into old oil and gas wells, removing it from the atmosphere forever.

But research by Mads Dahl Gjefsen, a scientist at the TIK Centre of Technology, Innovation and Culture at the University of Oslo, Norway, says pessimism prevails within the industry about the future of carbon capture and storage in both the U.S. and the European Union (EU).

Collecting liquid carbon dioxide by pipeline from large plants powered by coal is designed to allow steel, cement and chemical industries to continue to operate without making climate change worse.

But the cost is proving so high that plants are not being built. This is partly because the penalties imposed by governments in the form of a carbon tax or charges for pollution permits are so low that there is no incentive for carbon capture.

Another problem is that the technology for removing carbon from fossil fuels, either before or after combustion, uses 40 percent more fuel to achieve the same amount of power.

In conferences designed to promote the technology enthusiasts wonder how long they can continue, despite the “fine promises” that it was this technology that would save the oil and gas industry, Gjefsen says.

He gives the example of Norway, which has invested billions of kroner in the research and development of CCS. In 2007 the former prime minister, Jens Stoltenberg, said that CCS would be “Norway’s moon landing.”

However, a full-scale treatment plant at the industrial site at Mongstad never came to fruition. The technology proved too energy-intensive and costly for large-scale use.

Four years of study and talking to industry insiders and environmental organizations, some of which have backed CCS, show the arguments for carbon capture differ from country to country, but in none of them is the technology taking off, he reports.

Gjefsen says that in America the major political restrictions on emissions never materialized. The only way that sufficient incentives could be provided to hasten the development of CCS is if emission cuts were imposed and the polluter made to pay.

In the EU, emission quotas were so generous that it was difficult to finance CCS because the price of carbon was so low.

Despite the fact that the technology is not being developed, the official position of governments remains that it is part of the solution to climate change.

They all accept the IEA estimate that to achieve a 50 percent cut in global CO2 emissions by 2050 (widely believed to be equivalent to limiting the increase in global temperature to two degrees Celsius), CCS will need to contribute nearly one-fifth of emissions reductions, across both power and industrial sectors.