How Did Climate and Clean Energy Programs Fare in the 2018 Federal Budget? 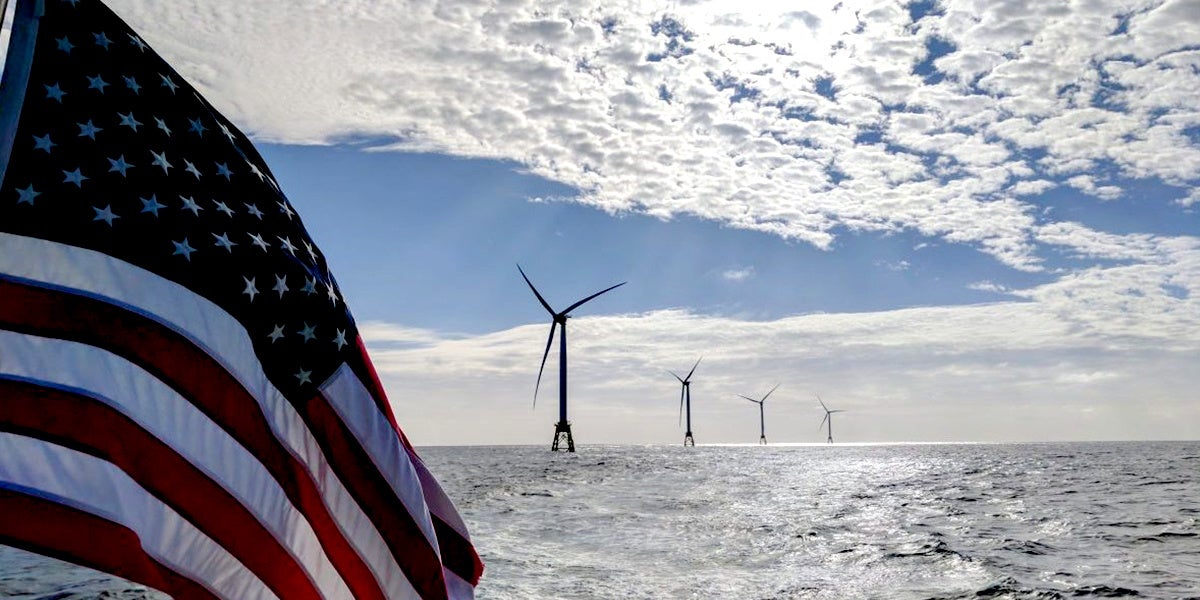 Last week the Senate passed the fy18 omnibus spending package to keep the federal government running through September. The bill is a complete repudiation of President Trump’s budget priorities, especially on climate change and clean energy.

In fact, I’d argue that the “art of the deal” approach the administration took in negotiating with Congress over the budget numbers (pushing overly draconian cuts in the hope that Congress would move slightly closer in their direction) proved to have the opposite effect. It galvanized Congress in opposition to the president’s budget priorities and solidified bipartisan coalitions in support of specific programs and agencies, proving once again that bullying Congress on funding is not an effective strategy for the executive branch to take.

The administration’s interests would have been better served working in partnership with Congress—a lesson this president clearly has not learned given his fy19 budget request.

Here’s how some important climate and clean energy programs fared in the fy18 omnibus: 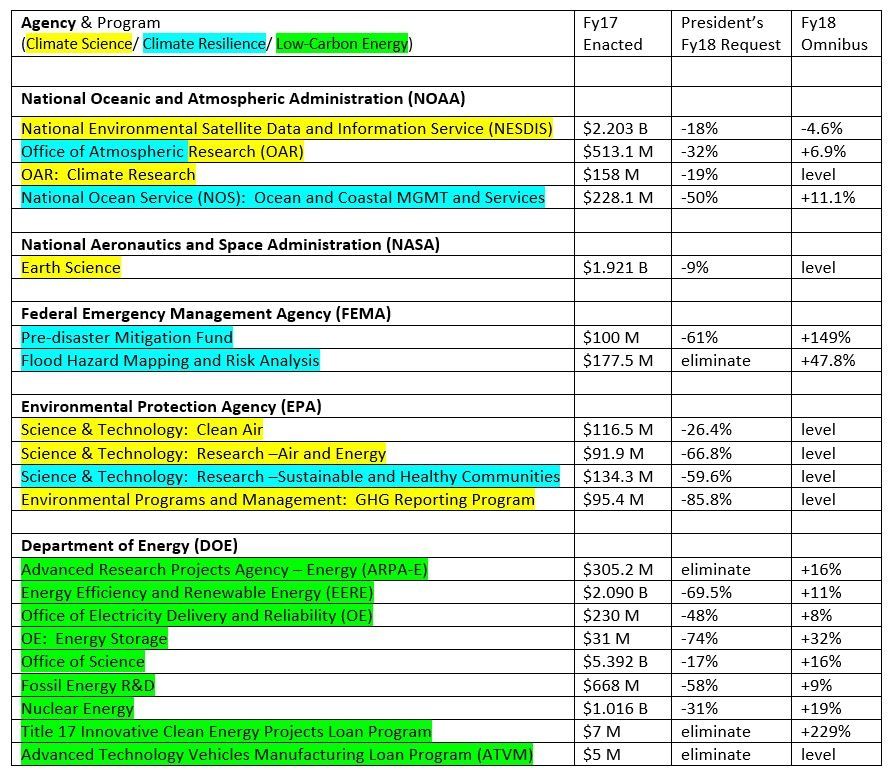 What does this tell us?

The president signed the bill shortly after a brief veto threat. The budget reflects the fact that science advocacy matters, but it’s also a reminder that we need to be vigilant in our work to depoliticize the issue of climate change and continue to work in strong bipartisan fashion to advance shared goals around clean energy deployment and innovation, as well as community resilience to extreme weather and other climate impacts.