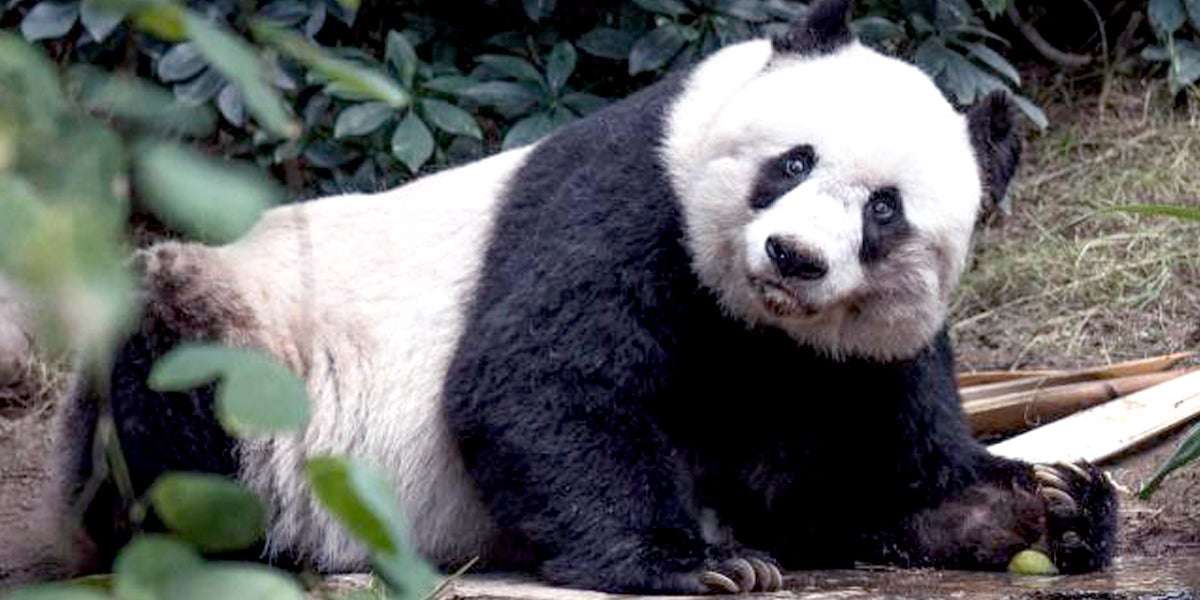 The oldest giant panda living in captivity was euthanized Sunday in Hong Kong after her health rapidly deteriorated over the past two weeks, according to officials at Ocean Park. She was 38 years old. 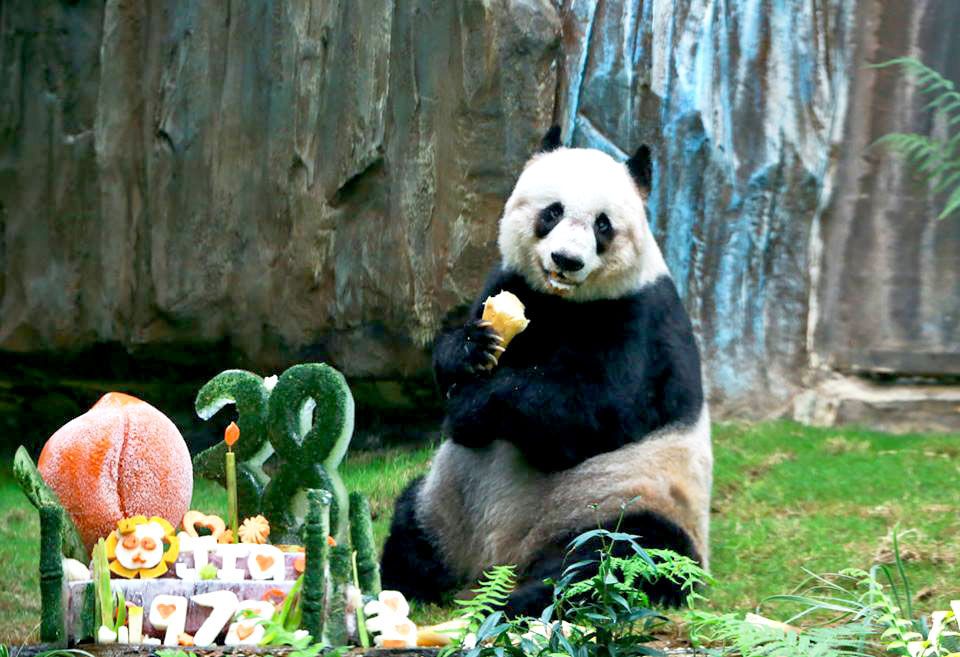 As her health declined, officials say Jia Jia’s appetite dropped drastically. She went from eating 22 pounds of food per day to less than seven and her weight also declined.

“Over the past few days, she has been spending less time awake and showing no interest in food or fluids. Her condition became worse this morning. Jia Jia was not able to walk about without difficulties and spent the day laying down,” Ocean Park said. “Her state became so debilitated that based on ethical reasons and in order to prevent suffering, veterinarians from the Agriculture, Fisheries and Conservation Department and Ocean Park agreed to a humane euthanasia for Jia Jia.”

The average life expectancy of Jia Jia’s species is under 20 years in the wild, and around 20 years under human care.

“This is a day we knew would eventually come, but it is nevertheless a sad day for everyone at the park,” the park said.

Born in the wild in China’s Sichuan province in 1978, Jia Jia, whose name translates as “excellence,” was given to Hong Kong in 1999 where she served as an important animal ambassador for her species.

Park officials say their panda-related educational programs are the most popular among guests and students and have helped raise public awareness on the importance of protecting giant pandas and their natural habitat.

“We are proud of her contribution to conservation,” the park said.

Jia Jia’s species has been under threat of extinction due to development in China’s Yangtze Basin region, the panda’s primary habitat. However, recent numbers shows that conservation efforts are working.

In September, giant pandas’ status was downgraded on the Red List of Threatened Species from “endangered” to “vulnerable” pointing to the 17 percent rise in the population in the decade up to 2014, when a nationwide census found 1,864 giant pandas in the wild in China, according to the World Wildlife Fund.

Due to the threats they face in the wild and their low birthrate, captive breeding programs have become key to ensuring their survival. During her time at Ocean Park, officials say Jia Jia gave birth five times to six panda cubs, according to Hong Kong Free Press.

The park plans to establish a memorial area beginning Oct. 22 for guests to pay tribute to their beloved animal ambassador.