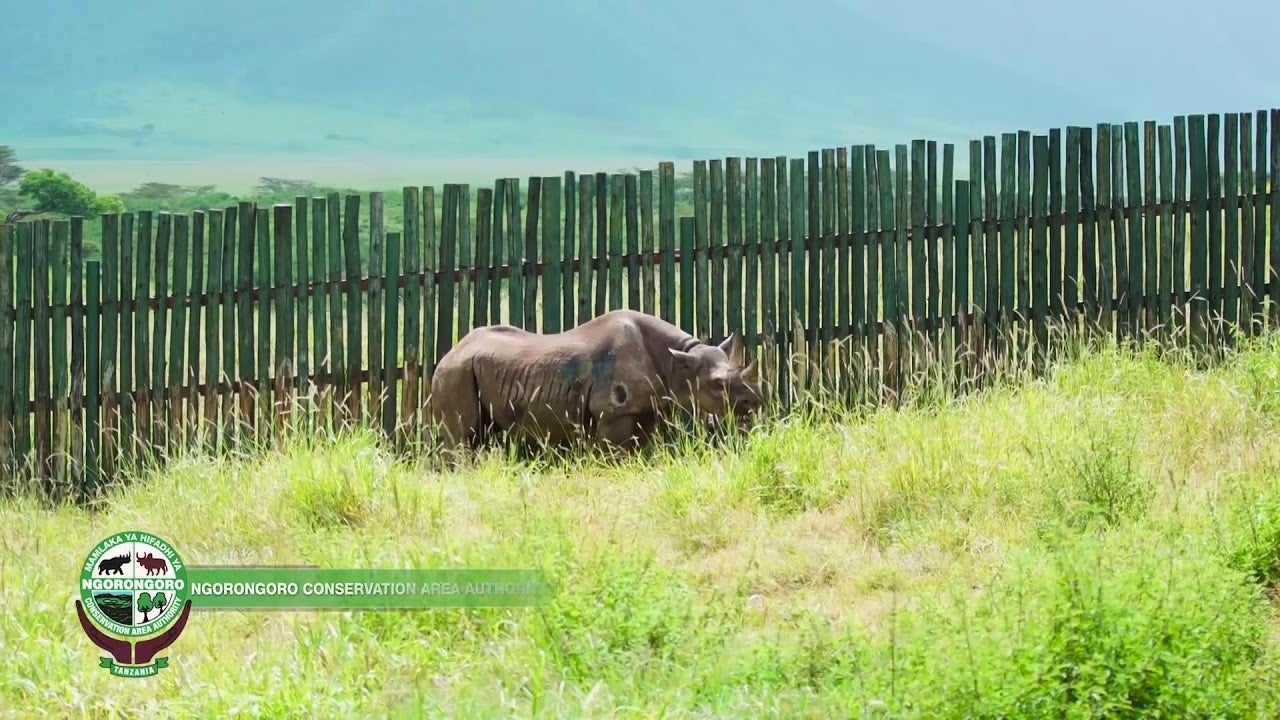 The rhino, a female named Fausta, died of natural causes Friday in a conservation area in the Ngorongoro Crater in Tanzania, Reuters reported.

“Records show that Fausta lived longe[r] than any rhino in the world and survived in the Ngorongoro, free-ranging, for more than 54 years,” Ngorongoro Conservation Area Authority Conservation Commissioner Dr. Freddy Manongi said in a Facebook post Saturday announcing the death.

Fausta was first discovered in the crater by a scientist from the University of Dar Es Salaam in 1965 when she was between three and four years old. She wandered freely in the crater for most of her life and never had calves, something that might have contributed to her longevity, BBC News reported.

Rhinos typically only live for between 37 and 43 years in the wild, and up to 50 years in captivity. Fausta, however, survived in the wild until she was 54, when she was brought to a sanctuary because she suffered from poor eyesight and fell prey to hyenas.

“Vicious animals, especially hyenas, started attacking her and she received very serious sores,” Manongi told BBC Swahili. “By 2016, we had to get her out of the wild and put her in special care.”

Fausta’s life has covered a tumultuous time for black rhinos. Their population plummeted by 98 percent between 1960 and 1995 to less than 2,500, mostly due to the actions of European hunters and settlers in Africa. Their numbers have since doubled to around 5,000, but they are still considered a critically endangered species according to the International Union for Conservation of Nature Red List. They are now primarily threatened by poaching and habitat loss.

Fausta’s death comes the month after Sana, the oldest white rhino in captivity, died in France at age 55, CNN reported.

But this month has also brought joyful news to rhino conservationists. Manongi told BBC News that another rhino was born on the same day that Fausta died. And, a few days earlier, the Potter Park Zoo in Michigan announced the first birth of a black rhino calf in its 100-year history.

However, 2019 was a sad year for another rhino species, the Sumatran rhino. The species became extinct in Malaysia in November when Iman, the last female, died in captivity. There are now only around 80 Sumatran rhinos left in Indonesia.

There are currently five species of rhino, according to Save the Rhino. Black and white rhinos are native to Africa, while Sumatran and Javan rhinos live in Indonesia and greater one-horned rhinos live in India and Nepal.