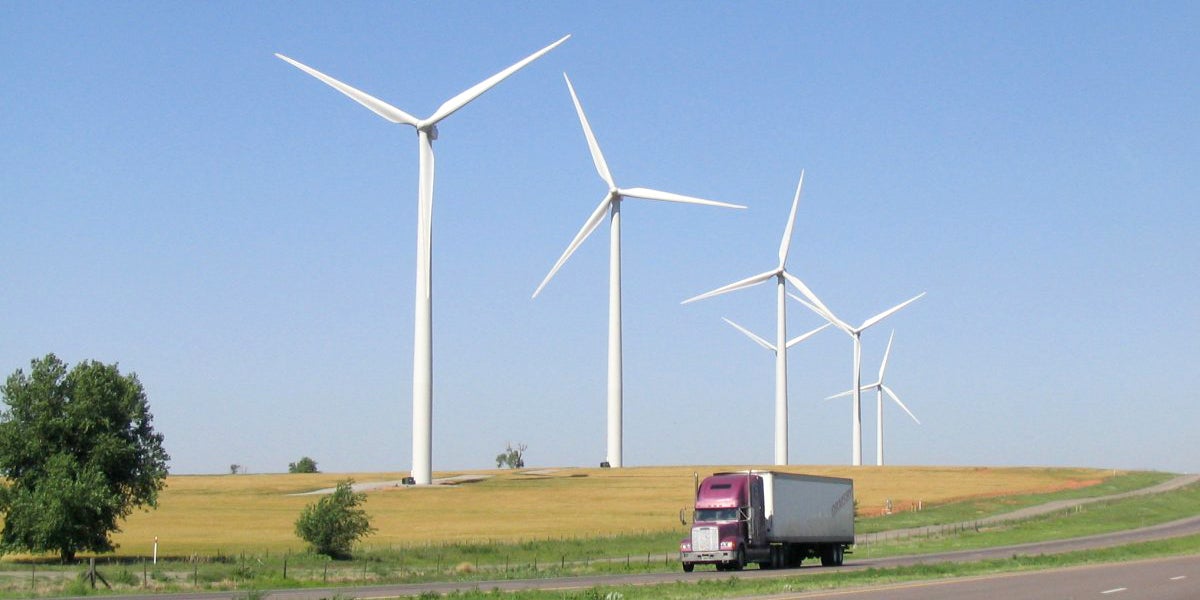 Oklahoma Gov. Mary Fallin’s executive budget proposal, released this week, seeks to set the nation’s highest tax on wind power and phase out tax incentives for the wind industry ahead of schedule.

The budget proposes a $0.005 per kilowatt-hour tax on wind energy—five times the wind tax in Wyoming, which along with South Dakota are the only states that tax wind energy—and accelerates the end of a tax credit, currently set to expire in 2021.

A separate piece of legislation seeking an early end to wind tax credits is currently working its way through the House. The Oklahoman reported last year that state fossil fuel executives, including Trump advisor Harold Hamm, had formed a coalition to lobby for the end of wind tax credits in the state.

“Creating a less competitive energy environment via taxation only hurts consumers while reducing the competitiveness of one of Oklahoma’s most viable industries,” said Jeff Clark, executive director of The Wind Coalition, told NewsOK. “Raising electricity rates and ending the state’s commitment to renewables also drives away needed investment in Oklahoma by manufacturing and high-technology facilities, who also provide jobs and pay taxes.”

Correction: This article originally stated .05 cents per kilowatt-hour for the proposed tax. It’s been updated to the correct $0.005 per kilowatt-hour as outlined in the governor’s proposal in her official Executive Budget Book on page 10.