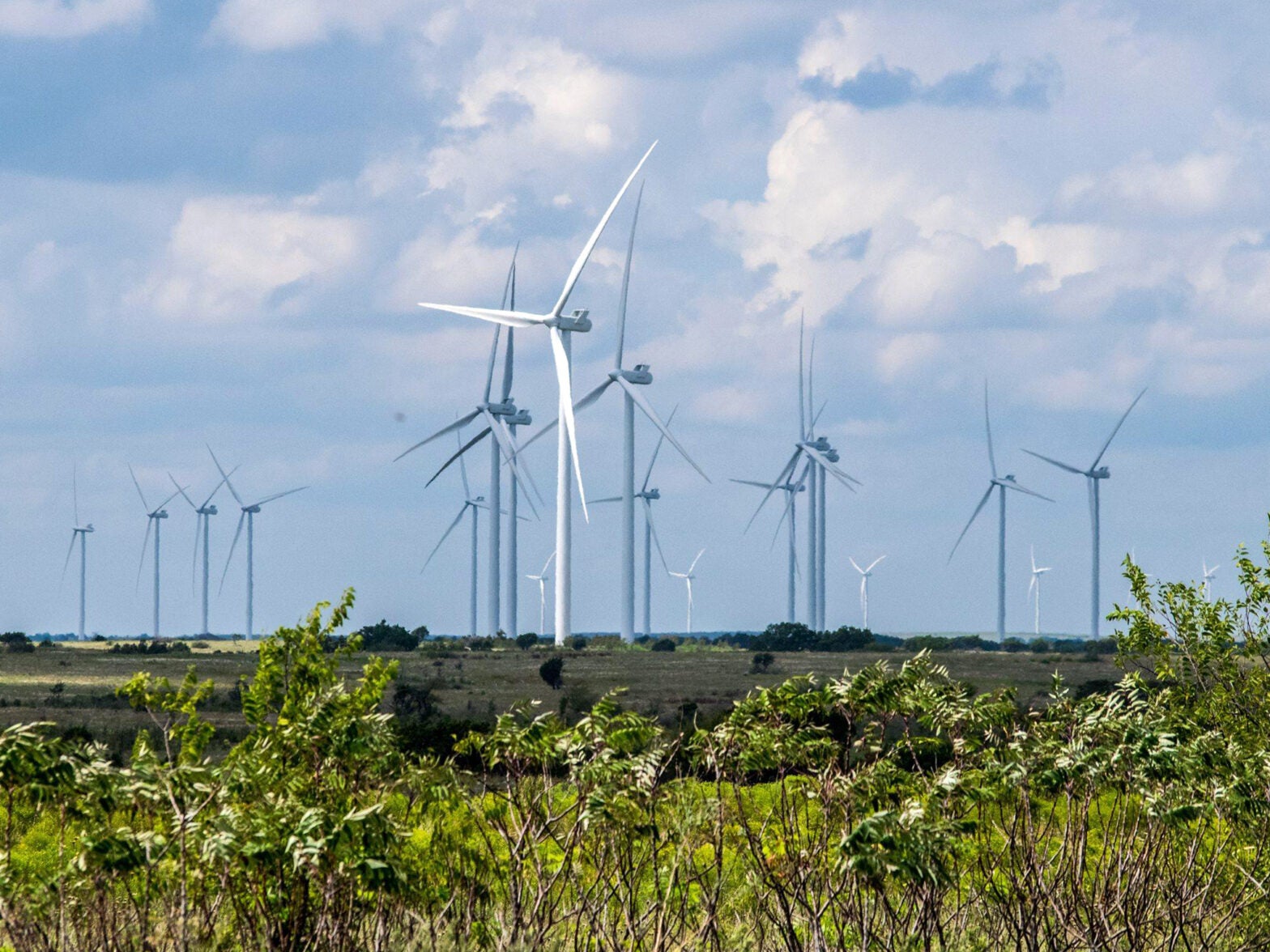 American Electric Power (AEP) will invest $4.5 billion in a wind energy project in Oklahoma that could become the largest wind farm in the U.S., the utility announced Wednesday.

AEP will develop a 350-mile transmission line for the 2 GW farm.

The utility plans to serve more than 1 million customers in Alabama, Texas, Arkansas and Oklahoma with the project. The wind farm will mark the single largest purchase of renewable energy by a utility.

“With the cost of building solar and wind farms sliding and electricity demand weakening, owning renewables is a more attractive proposition than ever for utilities.

‘The price of wind has come down enough that it’s going to be competitive with anything else you’re probably going to propose to build out there,’ Kit Konolige, a New York-based utility analyst for Bloomberg Intelligence, said by phone Wednesday.”

Bloomberg noted that the investment marks a “dramatic shift” for the U.S. power grid:

“Once the largest consumer of coal in the U.S., AEP is now shuttering money-losing plants burning the fuel and diversifying its resources along with the rest of the utility sector.”