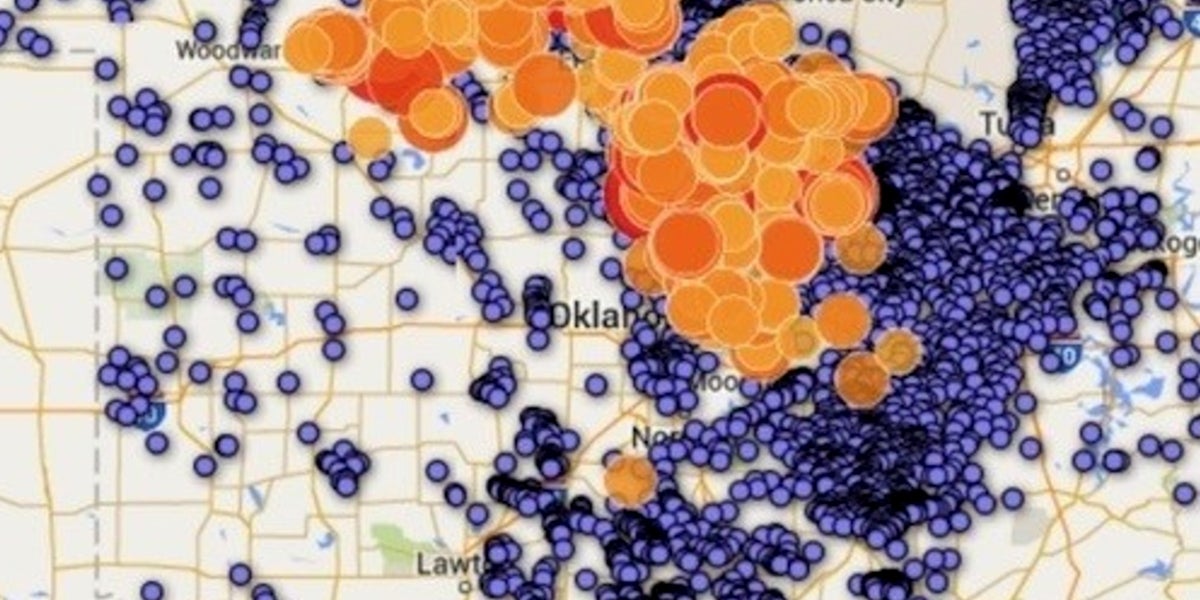 Sunday’s earthquake that damaged dozens of buildings near an oil and gas pipeline hub in Cushing, Oklahoma, is further proof that fracking and wastewater injection are too dangerous to people and property to be allowed to continue, the Center for Biological Diversity said Monday. In May, the organization called on the Bureau of Land Management (BLM) to withdraw 11 proposed oil and gas leases in Oklahoma because of earthquake risks. The BLM has yet to respond to that request. 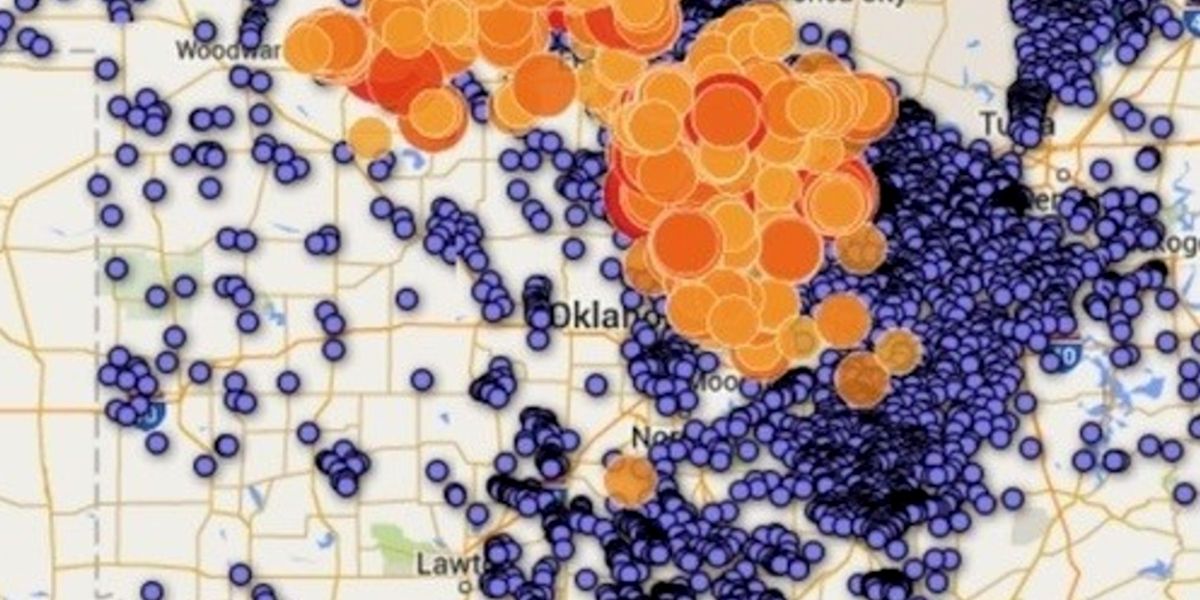 On Friday, the Center for Biological Diversity filed a supplemental letter to its April protest highlighting the increase in human-induced earthquake activity in the region and the BLM’s ongoing refusal to analyze those potential impacts in its oil and gas lease approvals.

The 5.0 magnitude quake was the third temblor this year in Oklahoma to register greater than 5.0, including a magnitude 5.8 quake on Sept. 3 in Pawnee. More than two dozen earthquakes have shaken Oklahoma in the past week, the Associated Press reported. The increase in quakes has been linked to human activity, such as hydraulic fracturing and wastewater injection, according to a U.S. Geological Survey (USGS) study.

“We don’t need a major earthquake that claims lives and costs millions in damage to tell us the rapid increase in fracking and wastewater injection in Oklahoma and neighboring states is the cause,” said Taylor McKinnon with the Center for Biological Diversity. “The USGS has already linked seismic activity to wastewater disposal associated with fracking and has raised the risk for damaging quakes in Oklahoma and Kansas. We renew our call on Interior Secretary Jewell to cancel public leases recently auctioned in the region before more serious harm occurs.”

Sunday’s quake occurred in Cushing, the self-proclaimed “Pipeline Crossroads of the World,” where a confluence of pipelines and storage facilities is located. No infrastructure damage was reported to the pipelines or a nearby storage facility that recently held more than 58 million barrels of crude. Downtown Cushing was evacuated Sunday and schools were closed on Monday, reports said.

“It’s only a matter of time until these increasing quakes cause catastrophic damage,” McKinnon said. “Alongside the worsening climate crisis, earthquakes are yet another reason that President Obama should end the federal fossil fuel leasing programs now.”

Despite overwhelming scientific evidence that these dangerous wastewater-injection practices cause destructive quakes, the BLM, which reviews and auctions public lands for fracking, failed to consider these effects in its evaluation of its latest lease auction in April 2016. A new environmental review released last month for the agency’s next lease auction in April 2017 also fails to consider these effects.