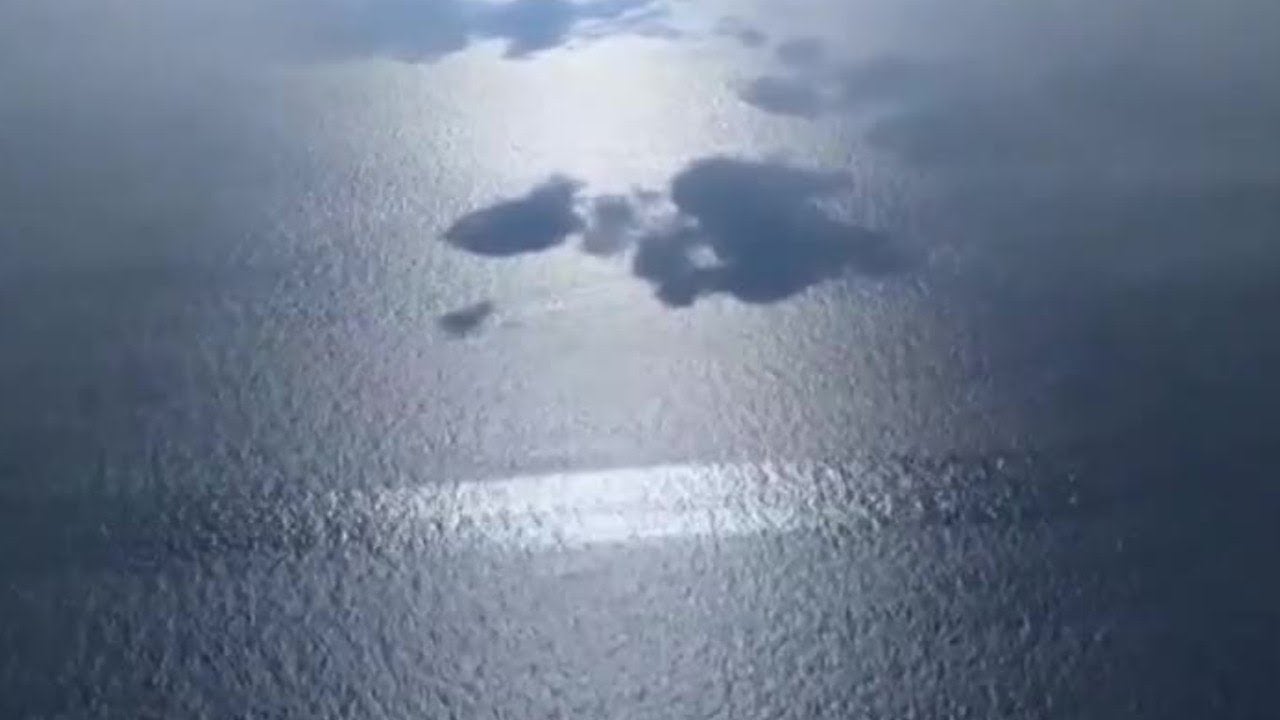 There are increasing environmental and health concerns surrounding the oil spill in the East China Sea from the Iranian registered tanker, the Sanchi, which sank on Monday carrying 136,000 tons, or one million barrels, of a highly flammable oil mix called condensate.

The tanker had burned for a week before exploding after colliding with another ship on Jan. 6, with all 32 crew now presumed dead or missing.

There are now four separate oil slicks of the condensate from the Panama registered tanker, which together cover over 100 square kilometers, or just under 40 square miles, the same size as Paris, according to a statement by the Chinese State Oceanic Administration released Wednesday.

Regarding the ecological impact of the spill, the Guardian reported Thursday that “Consumers in Japan, China and South Korea should be wary of buying seafood until governments in the region have monitored and released details about the toxic impact of the Sanchi oil spill, scientists have warned.”

The paper added that “millions of fish are likely to have been contaminated by carcinogens.”

Professor Richard Steiner, an internationally renowned expert on oil spills who is now retired from the University of Alaska, and who worked on the Exxon Valdez clean up, urged both Beijing and Tokyo to close their fisheries until further tests have been carried out to show that seafood from the surrounding area is safe.

Greenpeace added that the region was “an important spawning ground” for fish. A Greenpeace spokesperson told the New York Times, “At this time of year the area is used as wintering ground by common edible species such as hairtail, yellow croaker, chub mackerel and blue crab.”

However, it is not just fish that are threatened by the spill, as Greenpeace noted: “The area is also on the migratory pathway of many marine mammals, such as humpback whale, right whale and gray whale.”

Currently the oil is so far out at sea that scientists believe it will take at least three months to reach land, probably reaching the Korean coast, but there is huge uncertainty in predicting this. Dr. Katya Popova, from the National Oceanography Centre at the University of Southampton in the UK, said, “Oil spills can have a devastating effect on the marine environment and on coastal communities. Strong ocean currents mean that, once released into the ocean, an oil spill can relatively rapidly spread over large distances.”

Wherever the oil ends up, the disaster looks like it will be the largest tanker spill since the early nineties.