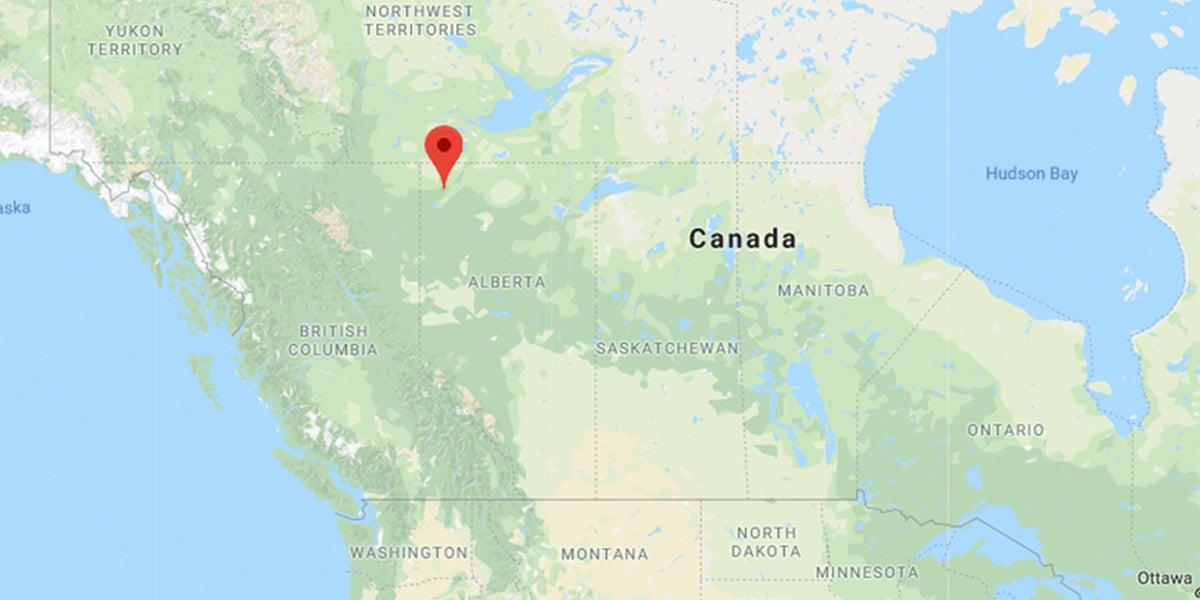 The release was discovered after company personnel looked into a low-pressure alarm from the company’s leak detection system, the incident report states. The emergency status of the spill ended April 16.

The report says that although “the release was initially believed to be minor,” further investigation shows the spill to be around 290,000 liters and has impacted an area of 200 meters (approximately 656 feet) by 200 meters.

“The pipeline was isolated and depressurized, and clean-up is underway,” the incident report states. “No reported impacts to wildlife.”

The cause of the spill is still under investigation, Paul Wykes, spokesperson with Paramount Resources, told DeSmog Canada.

The remote pipeline is part of a network in the Zama area obtained by Paramount Resources when it acquired Apache Corp for $487 million in 2017.

Between May 2013 and January 2014, Apache’s pipeline infrastructure was plagued by a series of incidents that included one of the largest recent pipeline spills in North America.

In June 2013, a pipeline released 15.4 million liters of oil and toxic produced water into the muskeg, contaminating a 42-hectare (approximately 104-acre) span of boreal forest. 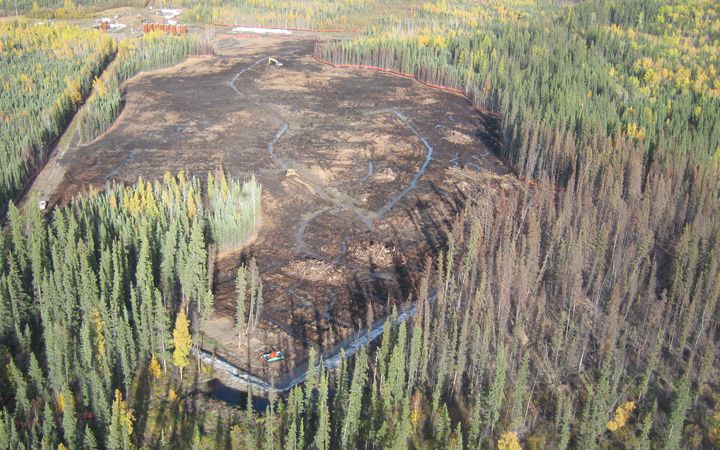 “Every plant and tree died” James Ahnassay, chief of the Dene Tha First Nation, told the Globe and Mail at the time.

The spill, which continued undetected for nearly one month, was originally reported to be only 9.5 million liters in volume due to an inaccurate meter reading, the company said.

An investigation later revealed the pipeline, which was only five years old at the time of the spill, cracked due to corrosion stress, caused by a pinhole leak. The company was later fined $16,500 for the spill and the Alberta Energy Regulator ordered a third-party audit of the company’s aging pipeline infrastructure.

Oil and gas exploration has been occurring in the Zama area since the 1950s.

In October 2013, Apache announced it had detected another pipeline leak after it had released an estimated 1.8 million liters of oil, chemicals and contaminated water over a three-week period.

Picture of the #apachespill site, courtesy of the Dene Tha. pic.twitter.com/oe07oVe2IH

In a statement of facts agreed to by Apache concerning the 1.8 million liter spill, the company admitted it failed to install protective fencing around the pipeline and that evidence indicated a bison may have rubbed up against the pipe, crushing it.

Two additional Apache spills occurred between 2013 and 2014, one smaller spill near Zama and one near Whitecourt, Alberta, which released nearly 2 million liters of produced water.

It was later determined Apache failed to install proper pressure valves on the pipeline near Whitecourt.

In 2016 Apache pled guilty to violations of the Pipeline Act and the Environmental Enhancement and Protection Act and was fined $350,000 by the Alberta Energy Regulator.

“A team of personnel is on site as containment, clean-up and delineation efforts continue. There is no danger to the public,” he said.

Reposted with permission from our media associate DeSmog Canada.