Why the Line 5 Oil Pipeline Threatens the Great Lakes 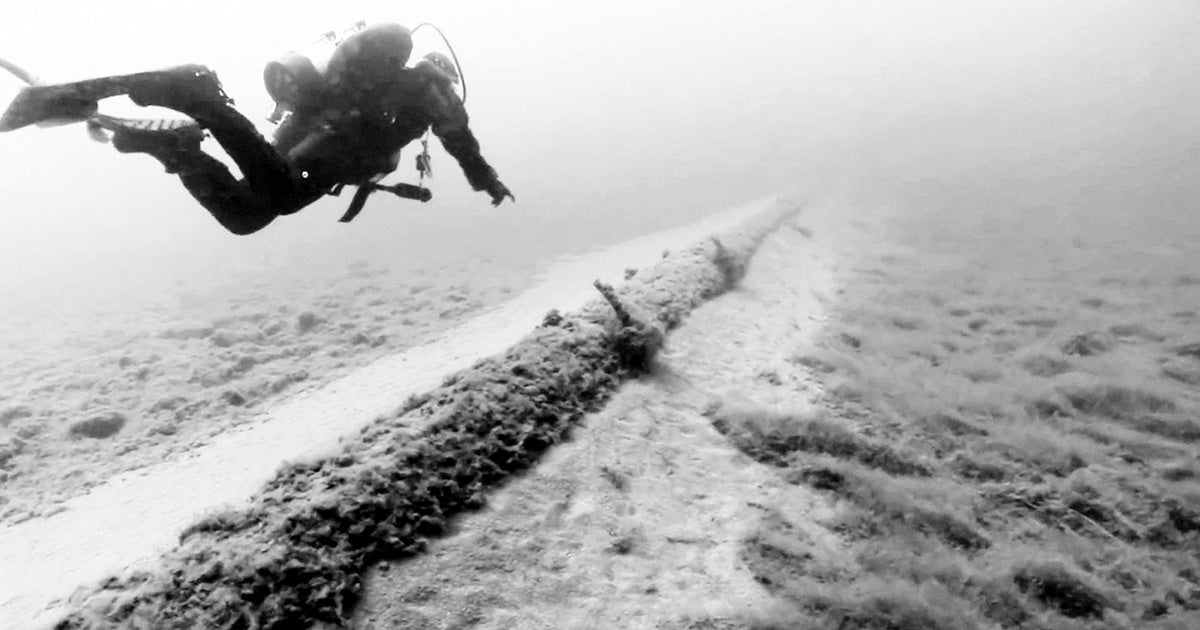 An aging oil pipeline moves 23 million gallons of oil and natural gas liquids per day along the bottomlands of the Straits of Mackinac, where Lake Michigan and Lake Huron crash into each other in the heart of the Great Lakes.

This pipeline—Line 5, built in 1953—is operated by the same company responsible for one of the largest inland oil spills in North American history: Enbridge. During that pipeline rupture, previously known cracks formed into a 6 foot gash which spilled more than 840,000 gallons of oil into the Kalamazoo River in 2010. 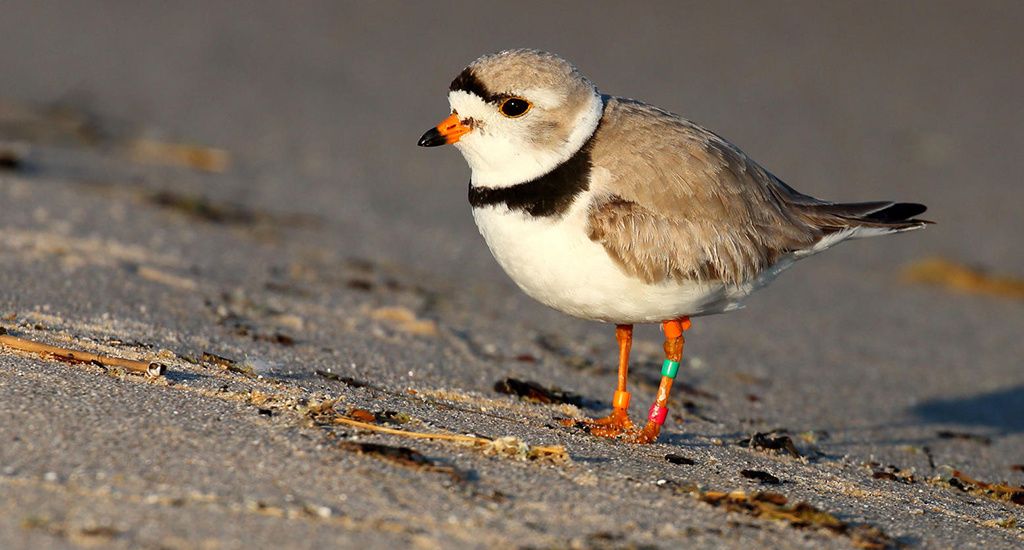 Endangered piping plovers nest along the Great Lakes shorelines which would be impacted by a Line 5 oil spill.Vince Cavalieri / USFWS

What’s Wrong with the Pipeline?

There are numerous places along the underwater section of the pipeline where protective coating is missing, and for much of the history of the pipeline, sections of pipe were not properly supported on the Lake Michigan lakebed—where it gets pummeled by oscillating currents. In fact, those supports were not replaced until video from a National Wildlife Federation dive inspection revealed they were lacking. Recently, Enbridge itself confirmed that part of its outer protection coating was missing from sections of the pipeline, and revealed in October 2017 that it has known about missing sections of coating since 2014 but failed to report the easement violation to state officials.

An April 2017 National Wildlife Federation report revealed that the land-based sections of Line 5 have leaked at least 29 times since 1968, spilling more than 1 million gallons of oil. We cannot risk a spill in the Straits, which a 2016 University of Michigan study estimates could put up to 700 miles of shoreline at risk depending on current and weather conditions, with up to 150 miles impacted in any one spill, risking a 17,000-square mile spill zone.

Additionally, the pipeline has been operating without an adequate spill response plan, as required by the Clean Water Act. Due to this, the National Wildlife Federation sued the U.S. Department of Transportation and the Pipeline and Hazardous Materials Safety Administration in January 2017, challenging this illegal operation of the pipeline.

The Old, Hidden Pipeline at the Bottom of the Great Lakes https://t.co/BSFIAmiYic @waterkeeper @FreshWaterCLE

At risk are the fish and wildlife of the Great Lakes, the drinking water relied upon by citizens, and the region’s recreation and tourism economy which supports the northern Michigan way of life. So it should be no surprise that two-thirds of Michiganders oppose the continued operation of the pipeline under the Straits, as reported by a 2016 EPIC-MRA poll commissioned by the National Wildlife Federation.

Of particular note is the threat to the endangered piping plover shorebird. Piping plovers nest in the summer along the sandy beaches of the Great Lakes, and the U.S. Fish and Wildlife Service has designated critical habitat for piping plovers which falls within the spill zone risk identified by the University of Michigan.

What’s Being Done About It?

The State of Michigan released a report on alternatives to Line 5 on June 29, while the week before it scrapped a risk analysis due to a conflict of interest arising from an employee of the firm hired to do the analysis also working on a separate project for Enbridge.

In September, Michigan’s Pipeline Safety Advisory Board authorized a panel of academic experts from Michigan’s universities, led by Dr. Guy Meadows of Michigan Technological University, to resume the risk analysis.

“This is a positive step in getting the state the actionable information it needs to decommission Line 5,” said Mike Shriberg, executive director of the National Wildlife Federation’s Great Lakes Regional Center, and a member of the Pipeline Safety Advisory Board when the academic study was approved. “Engaging top academic minds will ensure that Michigan’s residents and resources will be prioritized.”