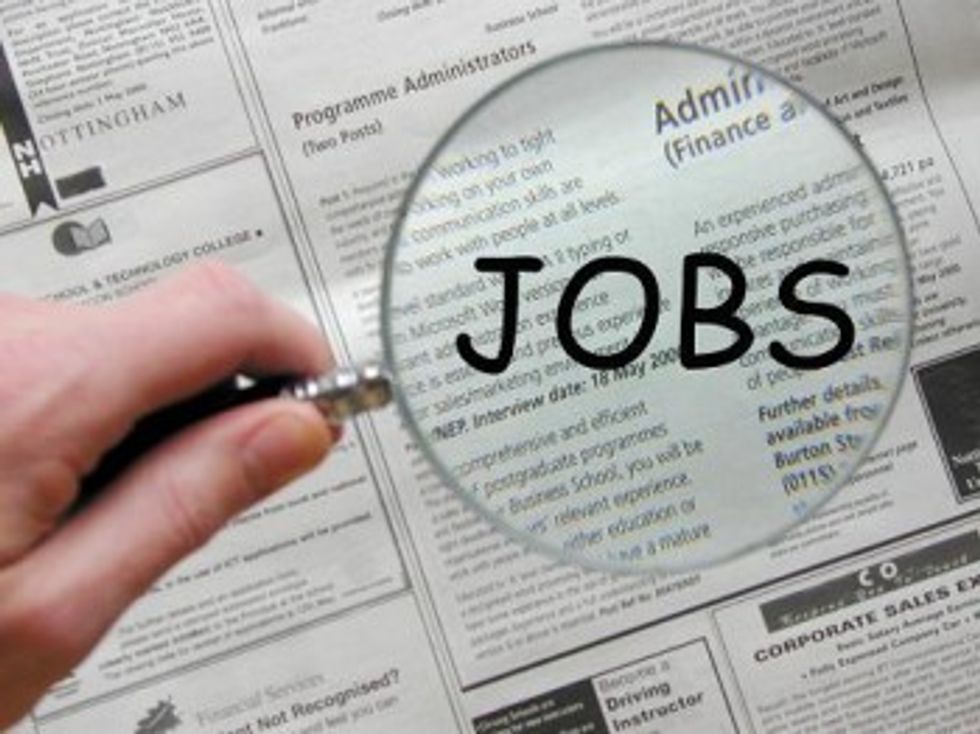 Studies claiming that lifting regulations and expanding oil and gas drilling will create more than a million jobs have been funded by oil companies.

The same studies project that it will take almost a decade for those jobs to appear.