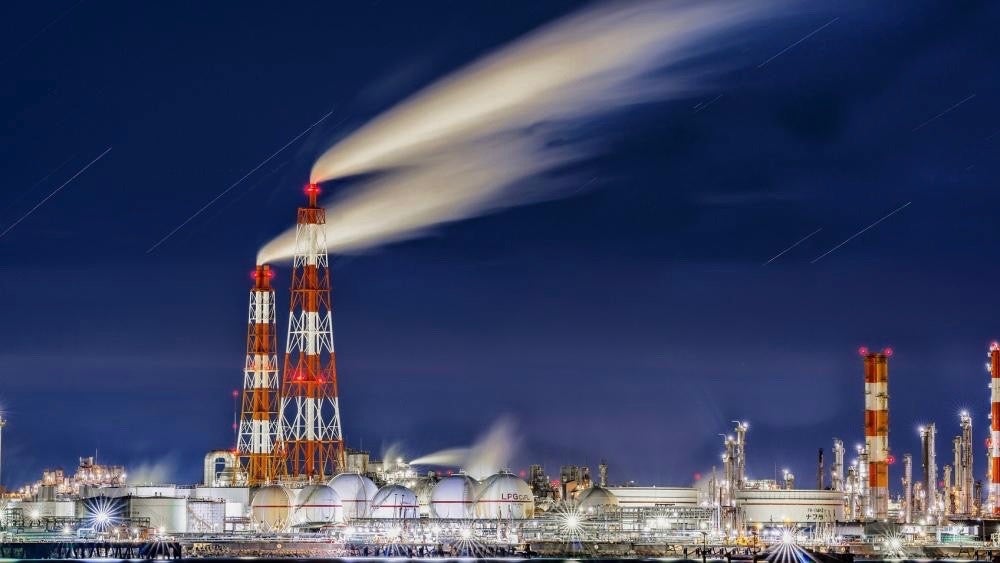 Despite the industry's claims, oil and gas are far from being clean. Kanenori / Pixabay / The Wilderness Society

The American Petroleum Institute has rolled out a multibillion-dollar public relations campaign stating that oil and gas can help to solve climate change. The association is claiming that expanding the use of fossil fuels can lower climate emissions that are trapping heat on our planet.

If that sounds fishy, it’s because it is.

The campaign, which includes online ads, airport displays and billboards, credits oil and gas for the recent dip of 2.1 percent in the U.S. climate emissions. It also pushes the false narrative that fossil fuels — especially natural gas — are the energy sources of the future.

Our new report, The Climate Report 2020: Greenhouse Gas Emissions from Public Lands, shows that couldn’t be farther from the truth.

While climate emissions went down slightly in 2018, the decline has more to do with the country’s shift away from coal, a notoriously dirty energy source. And although the gap left by coal has been partially filled by oil and gas, to say dirty energy can stave off climate change is just plain wrong.

Our experts found that on public lands alone, oil and gas development is set to generate a massive amount of climate emissions. Federal lands leased to the industry in the last three years could produce as much as 5.9 billion metric tonnes of greenhouse gases. That’s more than half the emissions that China — the world’s largest emitter — releases per year.

You won’t see that number in the industry’s advertisements.

The problem is that oil and gas are far from being clean energy sources. Even the most efficient natural gas plant still emits about half of the carbon dioxide emitted by a coal plant. That’s still high considering the world needs to slash carbon emissions to avoid the worst effects of the climate crisis, according to the United Nations

Federal lands leased in the last three years could generate half of China’s annual climate emissions.

That’s not all. The extraction of natural gas also releases methane, widely known as a climate change accelerant. The gas is released in smaller quantities than carbon dioxide, but it’s 87 times more powerful in trapping heat in the Earth’s atmosphere.

It’s clear that by investing in oil and natural gas instead of coal, we’re just replacing one emissions problem with another.

It’s also clear that oil and gas companies are not interested in solving climate change. For instance, methane leaks could be easily cut with cost-effective solutions. But the industry has done the opposite, spending heavily to block the passage of any regulations.

The Federal Government Has the Industry’s Back

The federal government has been supportive of the oil and gas industry. Mason Cummings / The Wilderness Society

As fossil fuel companies attempt to rebrand themselves as “clean” to expand operations, the federal government has been giving them full support. So far, the Trump administration has offered 461 million acres of American public lands and waters for the development of oil and gas — an area technically bigger than the state of Alaska.

Catering public lands to fossil fuel extraction is highly irresponsible. They already contribute greatly to the climate change problem: Over 20 percent of total U.S. climate emissions come from oil, gas and coal extracted on those lands.

But from the very beginning, the Trump administration has managed public lands on behalf of corporate interests instead of the public. They have been offering sites to the industry at below-market rates and have purposely hidden the climate impact of fossil fuel developments.

As the world strives to solve the climate crisis, we seem to be going in the wrong direction. The results could be catastrophic — especially for lower-income and communities of color that are disproportionately impacted by extreme weather events including hurricanes, floods and wildfires.

Instead of putting a band-aid on a bullet wound by investing in dirty energy to solve climate change, we need a long-term plan to reduce climate emissions.

We can start right here in our backyard: our shared public lands.

The federal government can easily reduce emissions stemming from public lands. They just have to reinstate limits on methane pollution, restrict the number of acres available for the oil and gas industry and charge a fair price for the land that is leased.

We can use this land to build responsible renewable energy projects such as wind turbines and solar panels. You know, the type that’s actually clean. We can also foster natural carbon sinks—magical landscapes like the Tongass National Forest in Alaska that have the power to absorb carbon emissions. With this recipe, we can reach net-zero emissions on public lands and waters by 2030.

What’s more, this approach is good for both the environment and people.

Less fossil fuel development on public lands will reduce air and visual pollution that so often burden local communities. Responsible renewable energy projects will put people to work. And healthy landscapes will strengthen climate resiliency for all and preserve our shared air, lands and waters.

Reposted with permission from The Wilderness Society