Oil and Gas Operations Are a ‘Death Sentence for Soil’ 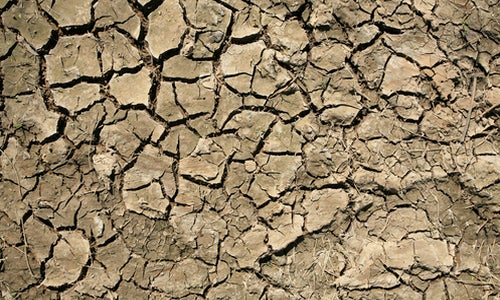 Yesterday’s Denver Post has a very important story about the toll of oil and gas production on soil. 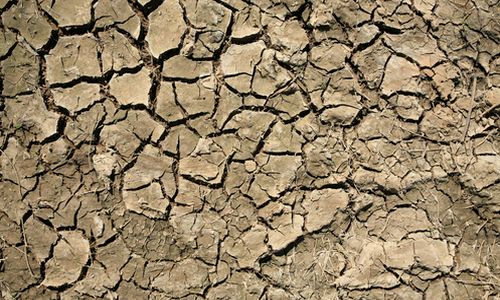 From spills to disruption, oil and gas operations take a heavy toll on soil.

Soil sounds like a really boring topic. But, as the Soil Science Society of America says: “soils sustain life.” According to the Society, “soil supports and nourishes the plants that we eat” and that livestock eat; soil “filters and purifies much of the water we drink;” “soils teem with microorganisms that have given us many life-saving medications;” and “protecting soil from erosion helps reduce the amount of air-borne dust we breathe.”

These impacts from the tens of thousands of wells in Colorado alone led a Colorado soil scientist to state that oil and gas operations are “like a death sentence for soil.”

The Post points out that no federal or state agency has ever assessed the impact of the oil and gas boom on soil and on human health.

How the Fracking Boom Increases Production of Disposable Plastics