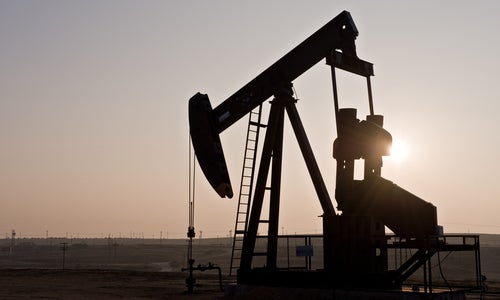 Shareholders of the nation’s largest oil and gas company are beginning to have concerns about the long-term environmental impact of the corporation’s operations.

As a result, Exxon has agreed to disclose carbon emissions estimates and details on how it plans on operating under the risk of potential climate regulations. Social responsibility investment firm Arjuna Capital filed the request through a partnership with shareholder responsibility advocacy group As You Sow. It marks the first time Exxon has ever agreed to such disclosure or received such a request. 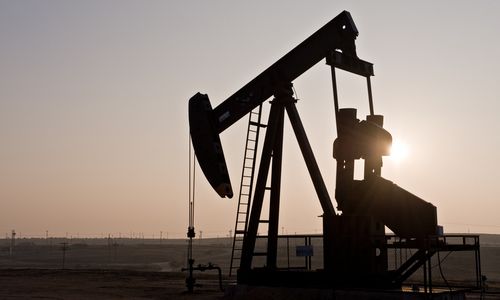 Before this month Exxon had never agreed to disclose carbon risk information.

“That the largest American oil and gas company is the first to come to the table on this issue says a lot about the direction that energy markets are taking,” said Danielle Fugere, president of As You Sow, said in a statement. “Companies need to acknowledge that preparing for a low-carbon future is a necessity, not a choice. Companies that prepare early for a future with reduced carbon emissions will likely perform better than those who delay—and investors need transparency and disclosure about these company choices.”

Arjuna Capital believes Exxon’s upcoming report could signal more corporate recognition of emission levels and the dangers of not adapting to a warming world.

“More and more unconventional ‘frontier’ assets are being booked on the balance sheet, such as deep-water and tar sands,” said Natasha Lamb, director of equity research and shareholder engagement at Arjuna. “These reserves are not only the most carbon intensive, risky, and expensive to extract, but the most vulnerable to devaluation. As investors, we want to ensure our companies’ capital will yield strong returns, and we are not throwing good money after bad.”

The proposal is part of a larger initiative coordinated by Ceres under which shareholders who represent $3 trillion in assets under management asked 45 companies for increased disclosure about their carbon risks. According to As You Sow, the entities have filed 10 Carbon Asset Risk proposals for 10 fossil-fuel companies this year.

According to the Wall Street Journal, Exxon has 25.2 billion barrels of oil and about the same amount of natural gas that it counts as reserves. About one-third are in the U.S. or Europe. That doesn’t include 3.6 billion barrels of bitumen oil in Canada and South America.

An Exxon spokesman declined to speak with the publication about the upcoming report.

“Investors are the canary in the coal mine and will move their money to avoid material risk,” Lamb said. “Forward-thinking companies need to reassess how they allocate shareholder capital and act strategically to shift their business models.

In February, ExxonMobil CEO Rex Tillerson joined a lawsuit that cites the consequences of fracking operations as reason to block the construction of a 160-foot water tower next to his Texas home.