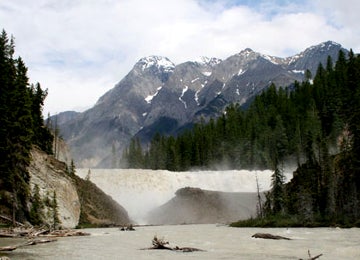 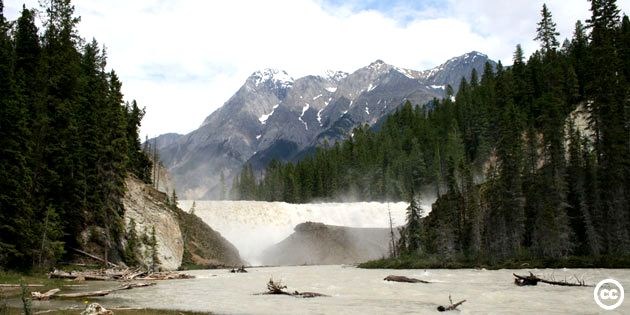 The integrity of natural lands in the U.S. are in jeopardy. Severe droughts, raging wildfires and other extreme weather events enhanced by climate change are wreaking havoc on America’s most beautiful places. On top of this, many of these lands are being targeted for oil and gas drilling—the very activity that drives climate change.

Under President Obama, the pace of drilling on public lands is double that of protecting public lands. The current U.S. Congress is the first since World War II to fail to designate a single new acre of protected land.

The Sierra Club’s Wild America campaign is calling on President Obama to elevate more land in the west to the status of “national monument,” which would prevent land leases for fossil fuel extraction.

Sportsmen and outdoorsmen identify climate change and the fossil fuels that cause it as the biggest threat to America’s wild places. Climate change is fueling unprecedented drought, wildfires and changes in ecosystems that are endangering wildlife and biodiversity. Protecting these ecologically important places means halting our dependence on fossil fuels.

The Obama administration recently unveiled its plans for the Energy Security Trust, a federal plan to speed up the permitting process for oil and gas drilling on public lands and send the royalties from these activities to a trust fund for clean technology advancements, including electric vehicles. It was met with applause from the petroleum industry, who was eager to get the go-ahead from President Obama on increased domestic drilling.

Expanding drilling on public lands runs counter to conservation efforts. At a time when extreme weather, fueled by climate change, is wreaking havoc on beautiful places, the government shouldn’t give the fossil fuel industry permission to pollute natural landscapes and public lands for their dangerous activities.