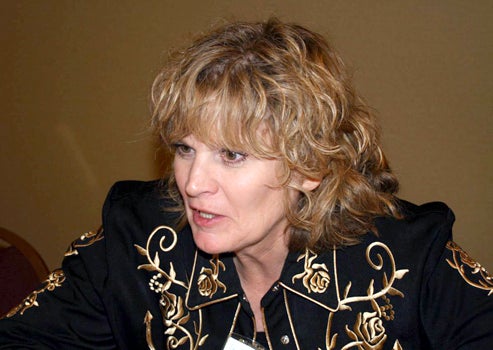 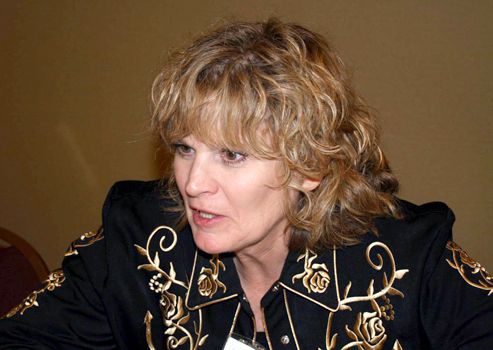 The following is a statement by Gwen Lachelt, director, Earthworks’ Oil and Gas Accountability Project:

After the U.S. Environmental Protection Agency (EPA) stepped in when the state of Texas failed to address a water well contamination incident involving Range Resources, the company responded by suing the very landowner whose water was polluted. And Range didn’t stop there. It cast a wide net in a twisted attempt to show that the landowner was defaming Range’s reputation. They even forced our employee, the popular blogger and well-known oil and gas activist, Sharon Wilson (aka “TX Sharon”), to appear in court last week.

Range is accusing Sharon of conspiring with the landowner to commit defamation. Range demanded that Sharon divulge personal financial information, all correspondence mentioning the landowner, the EPA, the scientist that conducted the water quality tests, and even the word “Range,” dating back to 2005.

In her blog, Texas Sharon reports daily on oil and gas impacts in Texas, as well as across the country and the world. Sharon works every day to assist people whose lives have been affected by drilling and fracking and to reform oil and gas policies and practices. When the Range story hit the Texas television station WFAA in December 2010, Sharon got busy. She posted a home video she received in an email about the landowner’s water contamination. She wrote about the case and related issues using publicly available information such as EPA documents, media reports and court transcripts. She expressed her opinion.

Range Resources’ tactics appear to be designed to send a warning to landowners, other bloggers, journalists and advocates that if they document contamination with home videos or photos, write about oil and gas impacts, or ask questions, that they too will be hauled into court.

One thing we know for certain is that Texas Sharon, Earthworks and the many people and groups nationwide expressing concerns about water and air quality and the future of their communities—are not going away.

As more and more reports of drilling and fracking contamination surface in the national media, local, state and federal agencies are responding by adopting protective measures and requiring better oil and gas practices.

If Range had invested in reasonable practices to prevent pollution instead of spending untold sums lashing out at the landowner and a blogger, the goodwill created would be immeasurable.