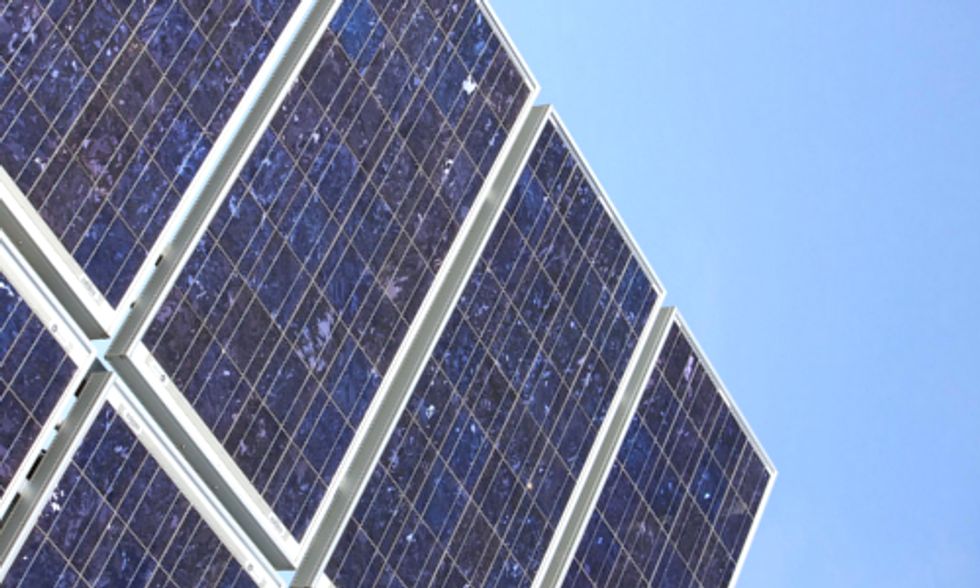 OSU Agricultural, Environmental and Development Economics professor Brent Sohngen and Samantha Sekar, a research assistant at Washington D.C.-based Resources for the Future, say RPS at the state level across the country reduced national carbon emissions by 4 percent between 1997 and 2010. Their joint paper, The Effects of Renewable Portfolio Standards on Carbon Intensity in the United States, predicts that substantial reductions are in store for the country's future.

"A few states began to adopt RPS in 1994. These regulations created mandatory annual goals for the contribution of renewable energy to a state’s energy portfolio," the paper reads. "Cost–benefit evaluations of state RPS find that, if implemented according to law, RPS should reduce carbon emissions from energy production to a greater extent than transition to natural gas."

The duo defines RPS as directives from state legislatures that require additional production of energy in that state from renewable energy sources like wind or solar energy. They say this is the first study that links RPS with carbon intensity, which reflects an economy’s reliance on carbon-based energy, while taking the types of energy used, overall efficiency and economic output into consideration.

By 2010, 31 of 50 states and Washington D.C. each had an RPS. The research of Sohngen and Sekar takes other impacts of carbon intensity into account, including population density, industry, region and temperature. Still, they suggest that states that have passed RPS are less carbon-intensive than states that have never passed RPS.

The research might matter most in states like Ohio, where Sohngen is based. In that state, lawmakers are mulling model legislation from the American Legislative Exchange Council (ALEC) that would significantly curb renewable energy.

“These results are really important for states like Ohio which recently has discussed rolling back its landmark renewable energy legislation," Sohngen said. "The law has helped reduce our state level carbon emissions although residential energy prices are about 0.8 percent higher than they otherwise would be.”

Price increases are the main the deterrent for some when it comes to renewable legislation. In Maine, Gov. Paul LePage vetoed a bill that would have added 1,250 new solar panel and hot water projects at homes and businesses across the state primarily because of an associated tax that would have amounted to 0.011 cents per kilowatt-hour.

The researchers say the 4 percent nationwide emissions reduction figure is significant because not all U.S. states have adopted such standards and those that have are in their initial years of implementation.

“The impact of RPS on U.S. carbon emissions has been increasing annually," Sekar said. "The largest reduction measured in our study was about 4 percent in 2010, meaning that if no RPS had been passed, total U.S. emissions would have been 4 percent higher, and that level of mitigation is expected to increase, because the average percent of renewables mandated in 2010 was 8.6 percent, and in 2020 the average mandate in states that have passed RPS will be 22.7 percent.”

Meet the Governor Who Crippled His State’s Solar Energy Future