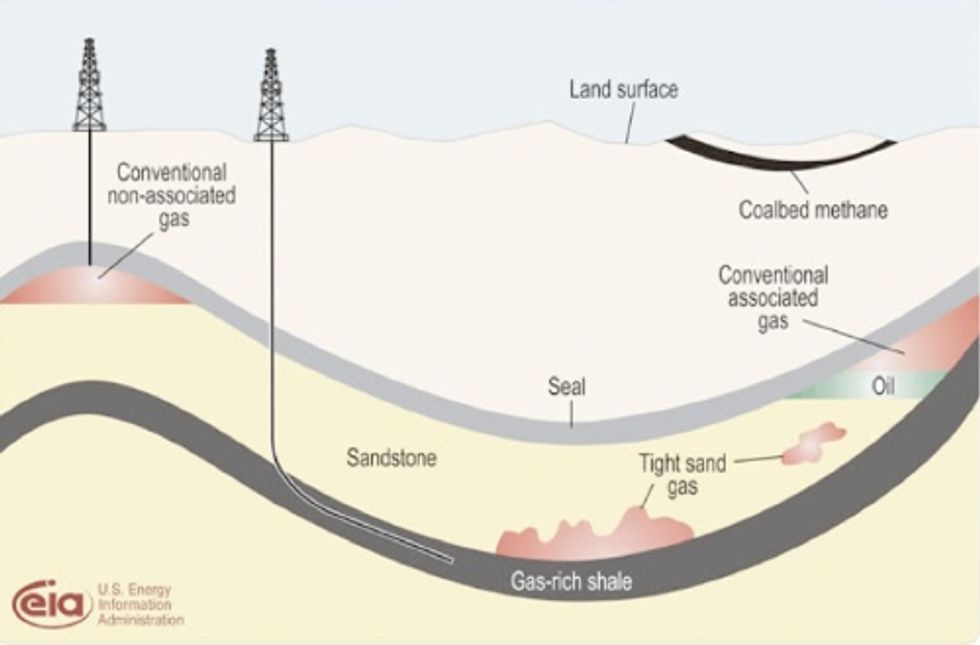 If Ohio levied a severance tax on oil and gas at rates similar to neighboring states, it could generate up to $538 million in new revenues between now and 2015. These funds would help with the up-front, public costs of the anticipated drilling and lay the groundwork for a strengthened economic future. In a paper released on Dec. 19, Beyond the Boom: Ensuring adequate payment for mineral wealth extraction, Policy Matters Ohio recommends that the state raise its severance tax on oil and gas to 5 percent of value, equal to the rates in West Virginia and Michigan.

“Ohio’s severance tax is one of the lowest among states with potential to produce oil and gas from shale,” said Wendy Patton, author of the new report and senior project director at Policy Matters. “Part of preparation for the coming boom should include raising the severance tax rate to a level consistent with other energy states.”

States with significant reserves of natural shale gas include Texas, with a severance tax rate of 7.5 percent; Oklahoma, 7 percent, and Arkansas, Michigan and West Virginia, 5 percent. Louisiana has a rate on volume of gas produced of $.16 per thousand cubic feet (mcf). Pennsylvania currently has no severance tax, but is considering one.

Ohio’s rate on volume of gas produced is $.025 per mcf (with an additional $.005 for conservation). The effective severance tax rate on natural gas over the past decade has been less than half of 1 percent. The situation for oil is similar, with Ohio’s rate of $.10 per barrel, (with a matching conservation fee) at the low end among states with a severance tax on oil and an average effective severance tax rate over the past decade of less than one fifth of 1 percent of value.

States with high production of minerals use the severance tax to compensate for depletion of natural resources. The revenues strengthen and stabilize public services that build the economy of the future, including schools and higher education. The tax is deductible from federal taxes, which softens the impact on producers. Ohio ranks 25th in severance tax collections among the 35 states that collect such a tax, yet 19th in production of natural gas and 17th in oil production.

Horizontal drilling and hydrofracturing (‘fracking’) are expected to significantly boost drilling in Ohio. Fracking, which uses millions of gallons of water laced with chemicals and other additives, is exempt from the federal regulations, yet is suspected of pollution in watersheds and aquifers. Costs associated with increased drilling activity as well as with pollution may impact state and local finances, while the level of benefits predicted by the industry may not materialize. The so-called ‘natural resources curse’ of places rich in minerals but with low in per-capita income—from West Virginia and Louisiana to Nigeria—warns of trouble beyond the boom.

“Many mineral-rich states dedicate their severance tax collections to trust funds that finance services during drilling and strengthen the state once minerals are depleted,” said Patton. “The severance tax is how energy states ensure impacted communities are protected and wealth invested to create a better future for all residents.”

For more information and to read the full report, click here.