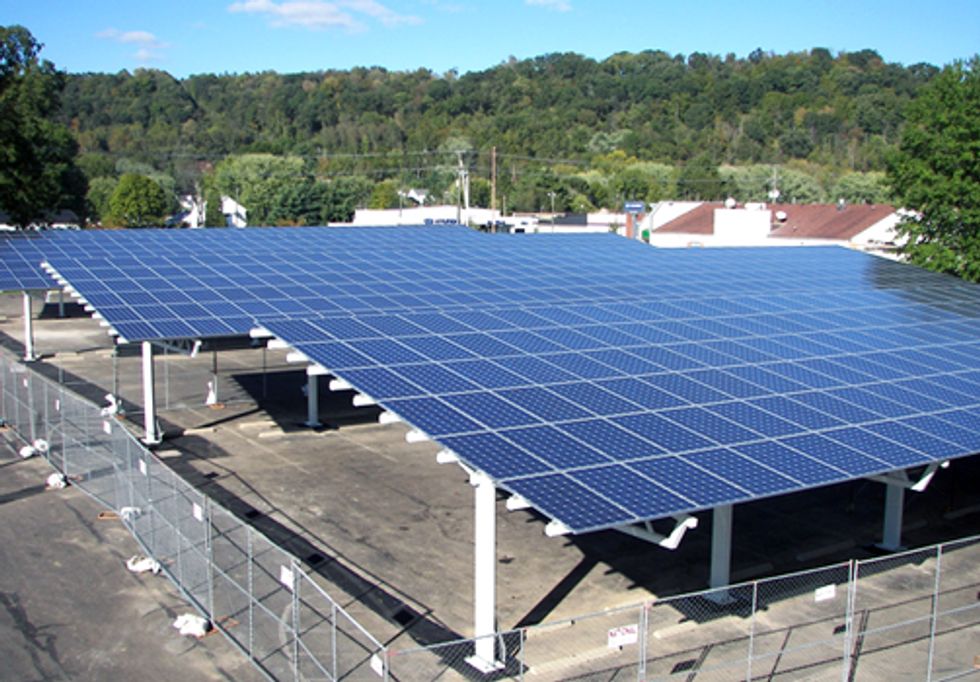 Seitz, who joined a nearly unanimous group of democratically elected state lawmakers to pass Ohio’s renewable energy standard (RES) in 2008, has since reversed his position and is now working to undermine the policy. Seitz served on the board of directors for the American Legislative Exchange Council (ALEC), which is urging states to water down or repeal their renewable energy standards. ALEC’s energy policies have been formulated in consultation with coal companies and oil refiners, such as Peabody Energy and Koch Industries.

“Renewable energy works for Ohio,” said Steve Frenkel, director of the Union of Concerned Scientists’ midwest office. “Treating renewable energy like another political football is damaging and short-sighted. It’s unfortunate that Senator Seitz thinks so dimly of a policy he voted for and that has helped create 8,000 jobs in his state.”

According to Ohio Public Utilities Commission, more than 1,000 renewable energy projects have been built so far to meet the state’s renewable energy standard, driving hundreds of millions of dollars in investments. Wind and solar companies alone employ almost 8,000 people in the state. At the same time, utilities’ energy efficiency programs have generated almost $1 billion in net savings for Ohio ratepayers.

Twenty-nine states and the District of Columbia have adopted renewable energy requirements, often on a bipartisan basis. A recent poll shows Ohioans maintain strong support for requiring utilities to obtain a certain percentage of their electricity from renewables.