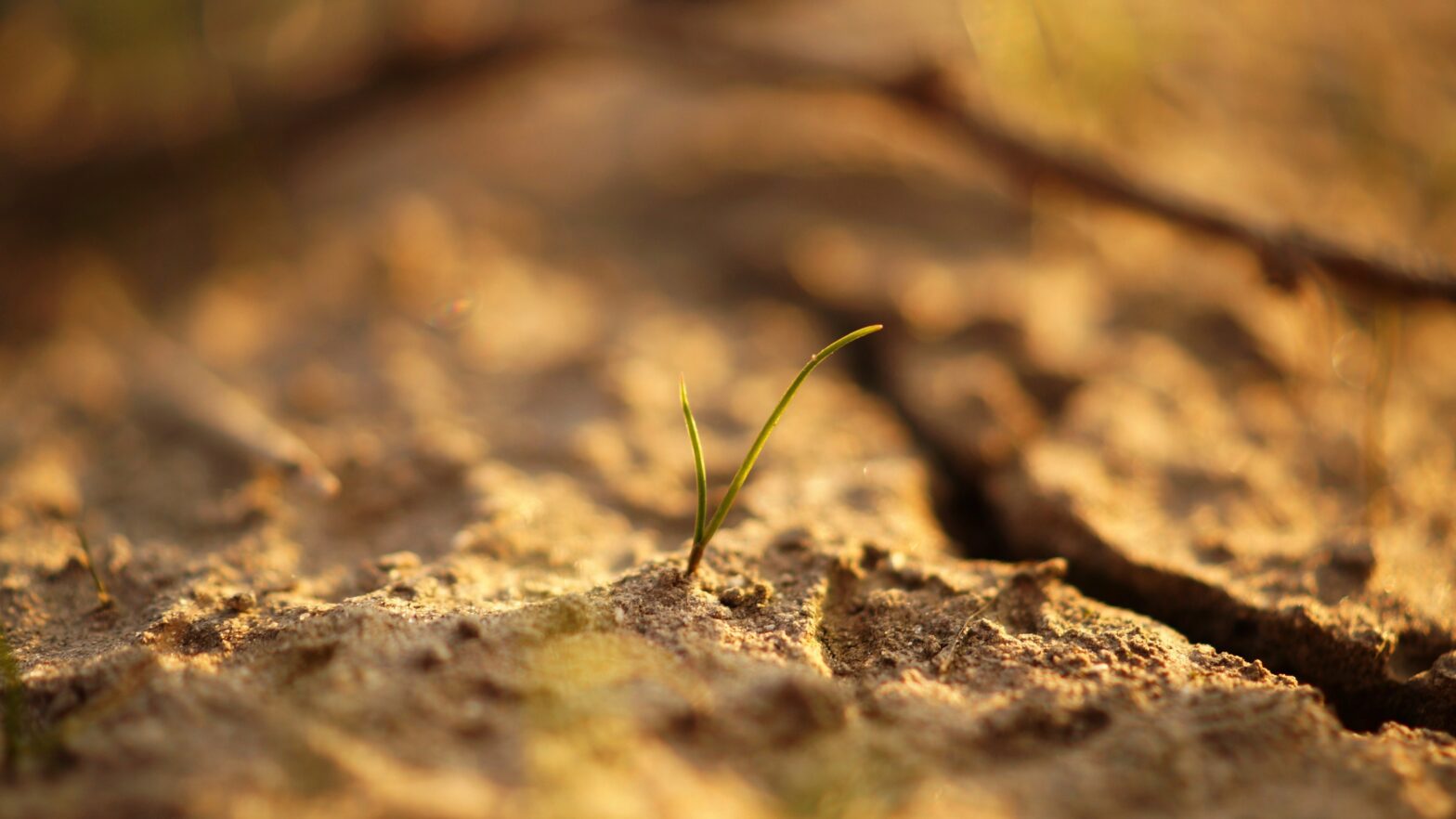 Twenty years ago, Shawn and Beth Dougherty had trouble finding land to farm, so they bought a plot that was designated by the state of Ohio as unsuitable for agriculture.

“And we just had to set about disproving that,” Beth Dougherty says.

The land was overgrown but too steep for a tractor, so the couple began rotating goats through parts of the property. The goats devoured brush and briars.

“We watched the pastures transform,” Shawn Dougherty says. “Even these very steep pastures turned from rock where you slid down. They are all now grass-covered pastures.”

That success prompted them to look at other methods farmers used before modern equipment was available.

“What we find is that almost any job that needs to be done, there’s an animal that can do that in return for a little bit of management and care,” Beth Dougherty says.

As a result, the couple farms with very little feed, fertilizer, or fuel. They say this shows that policy is not the only way to fight environmental degradation.

“Almost anybody can turn to the plot of soil nearest them and start having a direct effect,” Beth Dougherty says.