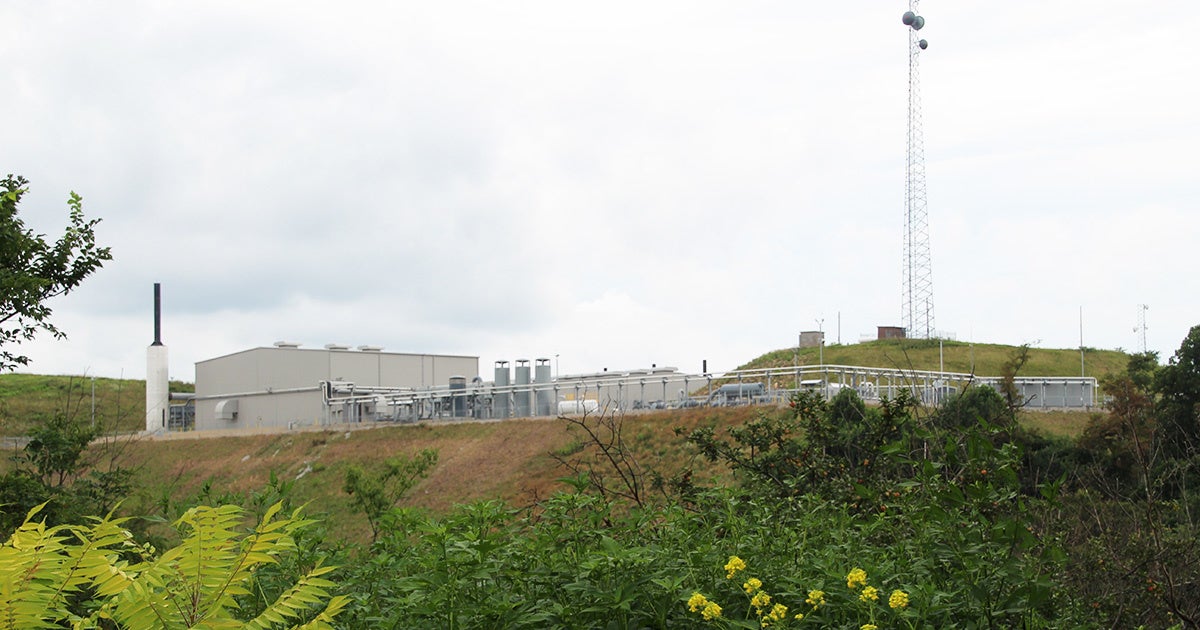 By Tyler Rivlin and Leann Leiter

Allen Young and his family are surrounded. They can see three sizable natural gas plants–operated by Dominion and Energy Transfer Partners–without taking a step off their property. Over the past three years, these facilities have taken over the boomerang-shaped ridge less than a half-mile from the Young’s home in Powhatan Point, Ohio.

Soon after the compressor stations went into operation, Allen, his wife and two children noticed unsettling changes. Their previously fresh air often smelled, they were plagued by noise from engines and machinery, and the whole family experienced frequent headaches, dizziness, shortness of breath, nosebleeds and other respiratory symptoms. Concerned for his family’s health and wellbeing, Allen attempted to resolve these issues by reporting them directly to the sites’ operators for over three years–but to no avail. He’d even called and written to Dominion about the ongoing problems. Citing the plethora of gas companies in the area and the lack of “evidence” that Dominion was the one responsible for the problems, the company wrote back: “Dominion is declining your claim.”

Fortunately, they haven’t given up. Along with other Ohio residents, Allen is using an important avenue for action: submitting complaints to the Ohio Environmental Protection Agency (Ohio EPA) and the Ohio Department of Health (ODH). Recently, Earthworks has teamed up with Ohio residents like Allen to pressure these public agencies to do their jobs and hold companies accountable for fixing problems and ending the pollution they create.

Through the Community Empowerment Project, Earthworks offers tools and support to residents like Allen who live on the front lines of oil and gas development. We use a specialized camera that allows us to see and document the air pollution endemic to facilities like the Dominion and ETP compressors. This technology, called Optical Gas Imaging (OGI), makes visible this normally invisible pollution, and is the same technology used by regulators like the Ohio EPA. After Allen saw OGI footage of the emissions he and his family were exposed to every day, he decided to start submitting formal complaints to the Ohio EPA. 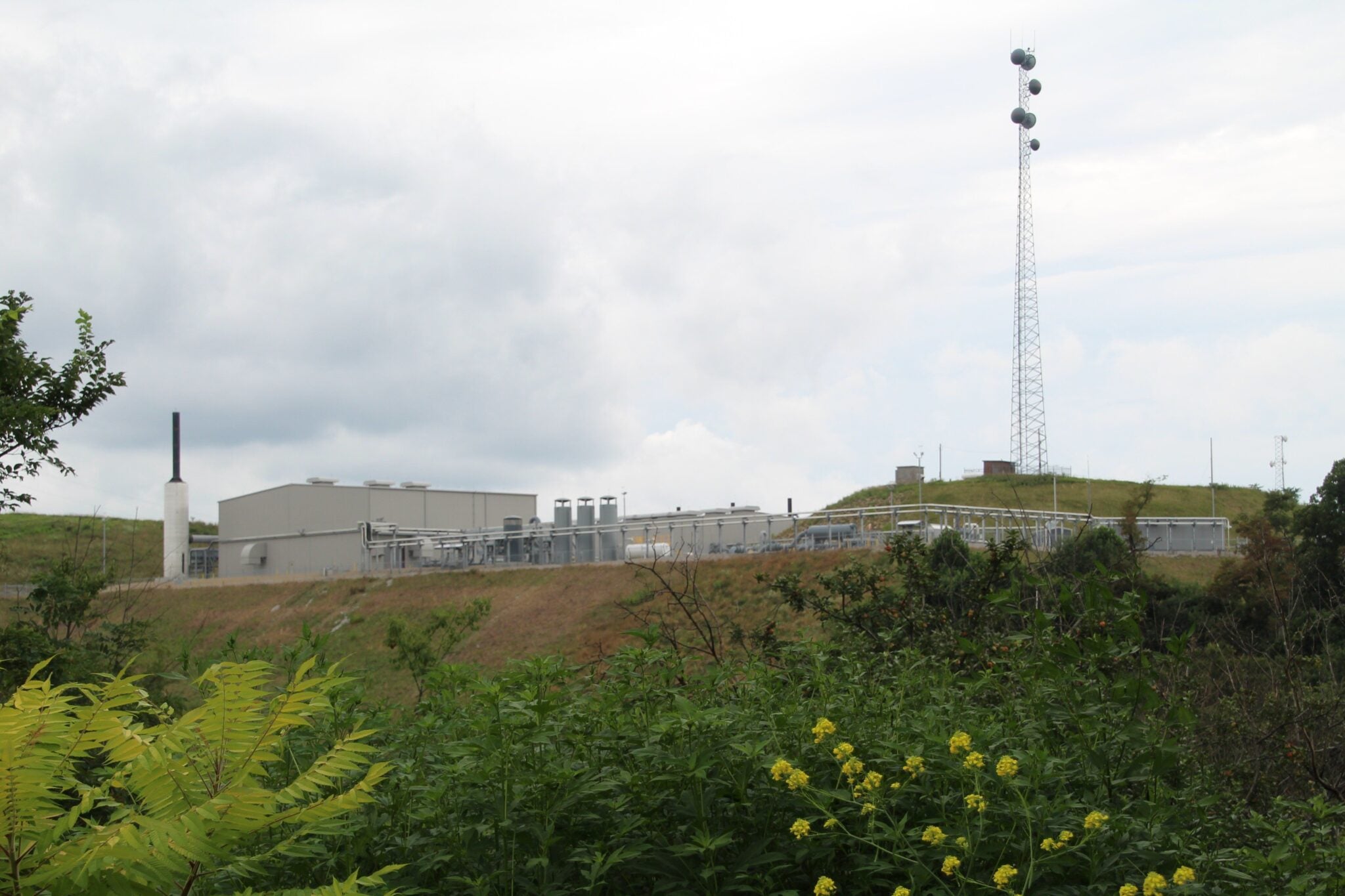 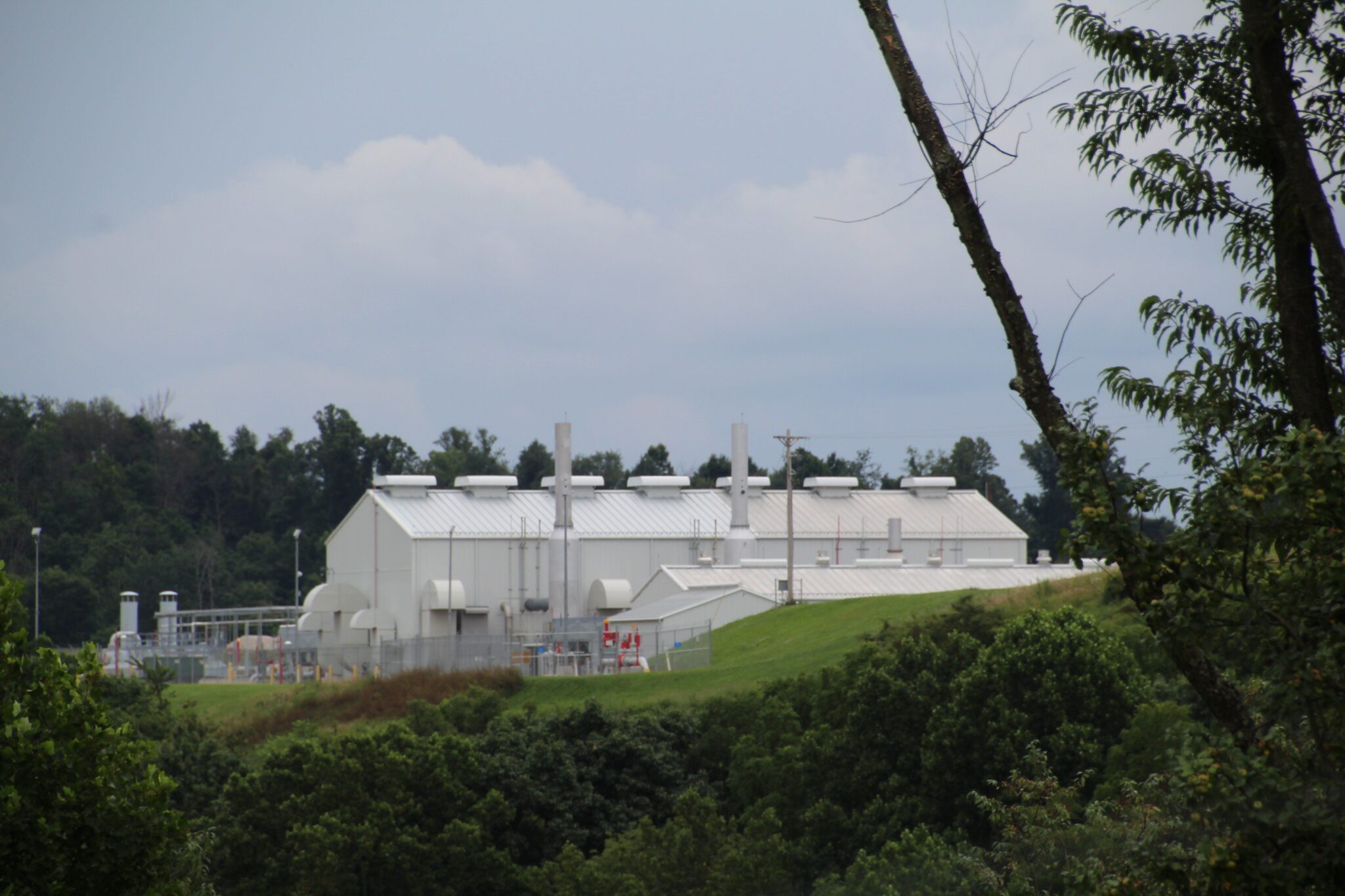 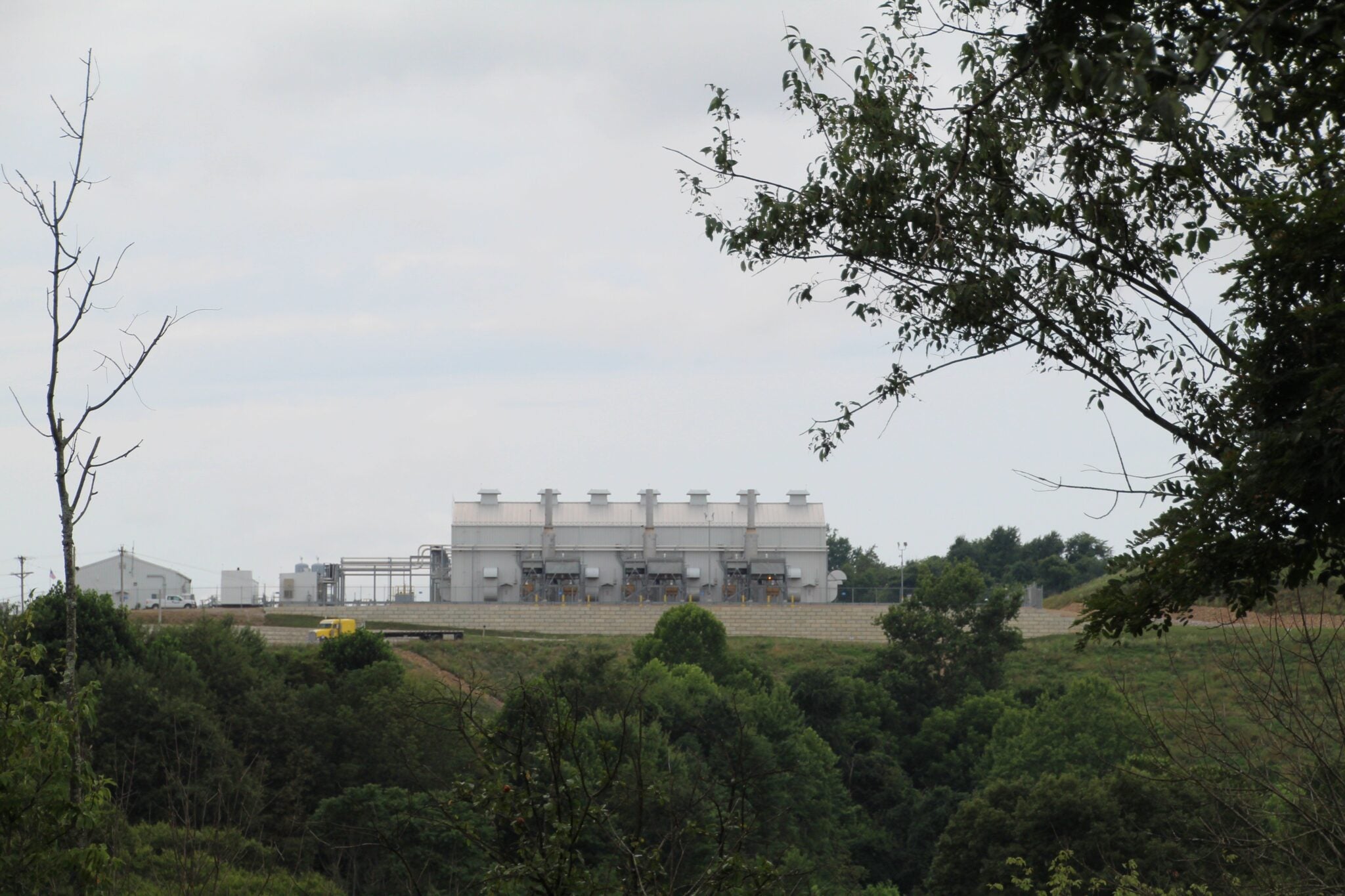 A complaint is a way of officially reporting problems or concerns to regulators. Ohio EPA rules require that the agency investigate and respond to complaints from the public. Together, Allen and Earthworks staff submitted complaints to the Ohio EPA on each of the three facilities, and awaited their response.

Meanwhile, with Earthworks’ support, Allen incorporated new methods to document and share his observations. He began logging his family’s health symptoms and measuring the noise pollution from the compressors with a phone app. He shared his family’s story in a video interview conducted by Earthworks, and was featured in news stories by the Allegheny Front and local WTRF News.

Ohio EPA responded to the complaints by contacting the operators to ensure the facilities were running as permitted. They told us to contact the county health department, and later, the ODH–leading us in a frustrating circle, with those health agencies stating that oil and gas is not their purview and directing us back to Ohio EPA.

Finally, with more calls–and the suggestions of some very helpful, determined ODH staff–we learned of a small office within the Department with the ability to investigate exactly these types of complaints. The ODH’s Health Assessment Section eagerly took the details Allen had carefully amassed–including noise levels, photographs of his children’s skin rashes and nose bleeds, prescriptions for recently emerged health symptoms–and began its own investigation by collaborating with Ohio EPA.

Within two months, ODH and Ohio EPA had conducted air quality testing right in Allen’s backyard. Ohio EPA informed us of additional plans for a summer-long odor study at these and other nearby sites. What’s more–and perhaps the biggest relief for Allen and his family–Dominion installed new equipment to control noise, and the Young’s backyard fell quiet again.

In all, Earthworks and Allen submitted a total of nine complaints. During a repeat visit in August, the OGI camera revealed what appeared to be reduced emissions and we saw operators conducting maintenance at the sites.

All that Allen achieved–air monitoring, the attention of regulators, action by Dominion to reduce the noise pollution–are vital improvements for his family and community. But these compressors are three of the more than 100,000 gas facilities in Ohio. And the Youngs are among 3.25 million Ohioans living within ½ mile of those sources of dangerous air pollution. Currently, Earthworks is awaiting the results of Ohio EPA’s investigations into seven complaints we submitted from other locations between March and July of 2018.

Agencies should take action when residents complain, but also need to inspect the sites they permit much more frequently, and work harder to reduce pollution from the industry they’re charged with overseeing. In fact, Ohio EPA staff recently confirmed that they don’t actually audit the wells and compressors in Ohio with unannounced site inspections, checking up on them only when they receive a complaint–and even then, they may only call the operator for verbal assurance before dismissing the complaint as resolved.

The complaint process requires strong safeguards and regulators who have the resources and the will to enforce them. It demands persistence on the part of residents like Allen Young. And it takes more of them reporting the problems of the industry to make all of Ohio a safer, more livable place.