Why These 8 States Could Soon Form the ‘Great American Desert’ 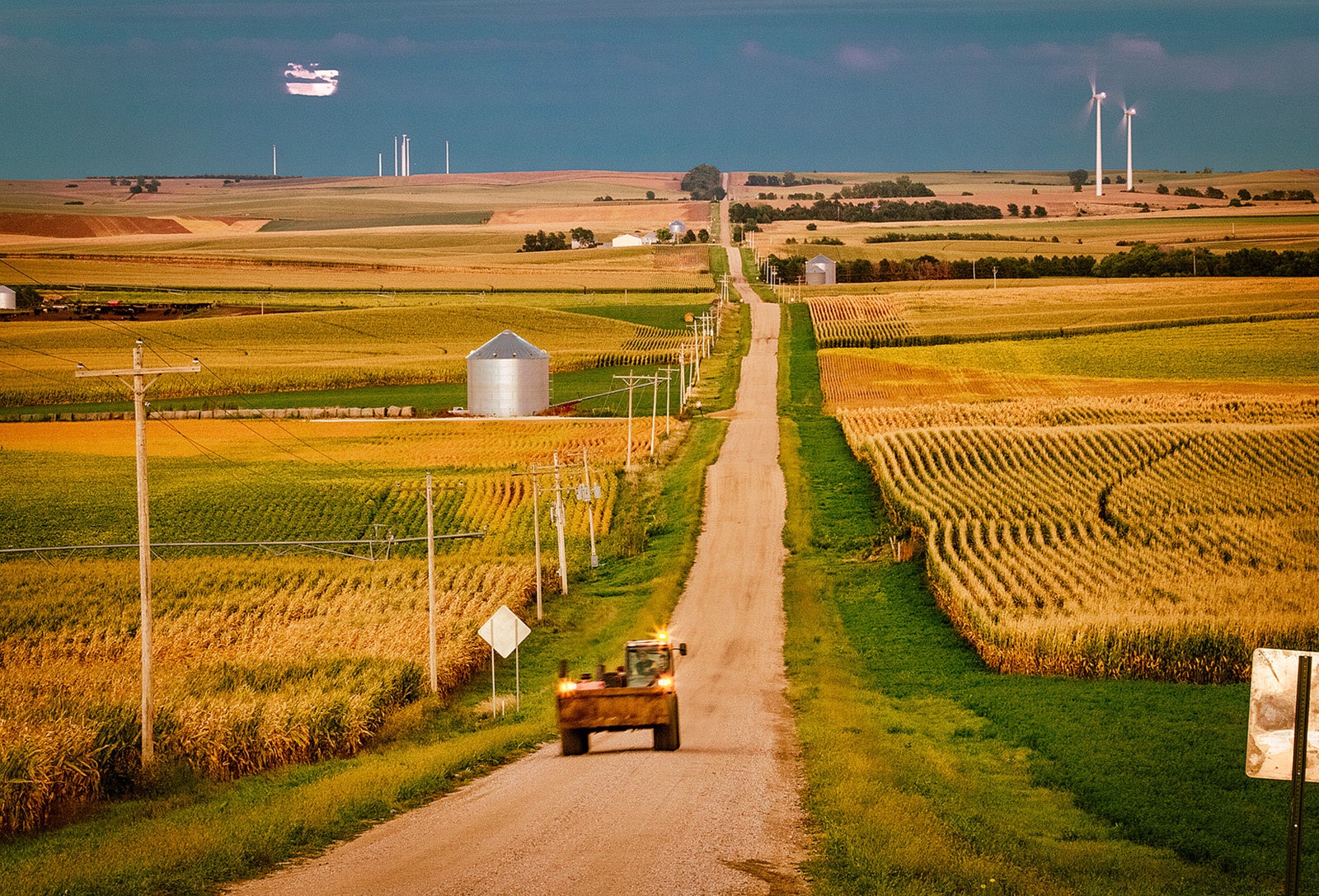 One of the world’s largest underground bodies of fresh water—the Ogallala aquifer—is quickly shrinking, threatening the livelihoods of farmers in eight U.S. states.

Farmers in Colorado, Kansas, Nebraska, New Mexico, Texas, Oklahoma, Wyoming and South Dakota are overexploiting the aquifer beneath an American breadbasket, threatening an estimated $35 billion in annual crops. Agricultural wells are pulling out water faster than rainfall can recharge it—federal data shows the aquifer shrank twice as fast in the past six years as compared to the previous 60.

“Now I never know, from one minute to the next, when I turn on a faucet or hydrant, whether there will be water or not. The aquifer is being depleted,” Lois Scott, 75, who lives west of Cope, Colorado, told the Denver Post.

In some parts of eastern Colorado the depth at which groundwater can be tapped has dropped by as much 100 feet, according to U.S. Geological Survey data. The USGS has released data on the Ogallala aquifer since 1988. In Colorado alone, farmers pumped water out of 4,000 wells, sucking out as much as 500 gallons per minute to irrigate roughly 580,000 acres. Since 1950 the amount of water used to irrigate farm fields across the eight states equals roughly 70 percent of Lake Erie.

Even if farmers drastically reduce pumping, the aquifer wouldn’t refill for centuries, according to the latest research. But the eight states that sit on the Ogallala have no agreement among themselves to try to save the aquifer.

“This will truly become the Great American Desert,” Scott said.

The fallout from the aquifer is visible above ground as well. Streams are drying up at a rate of six miles per year.

“We have almost completely changed the species of fish that can survive in those streams, compared with what was there historically. This is really a catastrophic change,” Keith Gido, one of the authors of a report on the aquifer, told the Denver Post.

Overpumping has dried up 358 miles of surface rivers and streams within a 200-square-mile area across eastern Colorado, western Kansas and Nebraska. Another 177 miles of rivers and stream are on pace to disappear before the year 2060, according to researchers.

“We’re not living in as sustainable a fashion as we need to be. Much of the damage has been done,” Gido said.

“It is happening all over the world in places such as Pakistan. It causes conflicts. As human populations grow, the demand for water is going to be greater. Conflicts are going to increase—unless we become more efficient in using the water we have.”