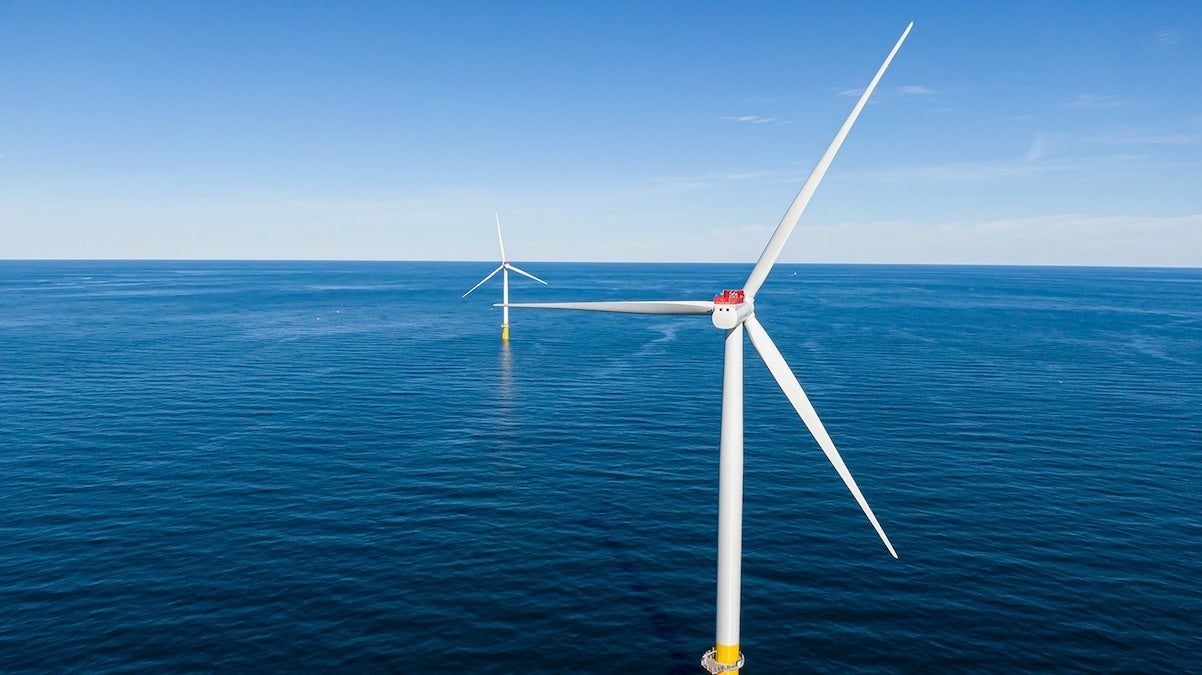 One common tactic of renewable energy opponents is to emphasize the new technology’s environmental impact in a way that disguises the harm caused by what it is intended to replace. For example, wind power opponents often point to the turbines’ threat to birds. However, a 2012 study found that fossil fuel plants kill 35 times more birds per kilowatt hour than wind farms do.

Now, a trio of right-wing organizations with a history of climate denial and fossil fuel funding is drafting the extremely endangered North Atlantic right whale into their crusade against an offshore Virginia wind installation.

“Unless BOEM [the Bureau of Ocean Energy Management] requires extensive, effective, unprecedented protection measures for the North Atlantic right whale immediately, this species is almost certainly headed toward extinction,” the American Coalition for Ocean Protection (ACOP) President David Stevenson said in a September statement. “With only a little more than 300 individual right whales alive today, this endangered species is in dire need of protection, and the Virginia Wind Project lies directly in their annual migration path. The project will require extensive daily maintenance by multiple service ships, and the potential for whale fatalities due to ship strikes is indisputable.”

On September 27, ACOP announced with the Heartland Institute and the Committee For A Constructive Tomorrow (CFACT) that they had retained counsel for a potential lawsuit against the wind farm on behalf of the whales.

The Coastal Virginia Offshore Wind project is a project of Dominion Energy that currently only consists of two turbines for testing, with more planned to be installed in 2024 and 2025, according to The Virginia Star. When it’s fully operational, however, it will consist of 176 turbines generating enough electricity for more than 600,000 homes, HuffPost reported.

The three groups are certainly correct that the North Atlantic right whales are in danger. The species has been in the midst of an Unusual Mortality Event since 2017 while also experiencing low birth rates. While the two main threats to the species are vessel strikes and entanglement in fishing gear, it’s not entirely irrational to worry that offshore wind turbines could pose an additional threat.

“I’m concerned that the whales are going to bear the brunt of this and that we may not know about those effects for years,” Oceana Campaign Director Gib Brogan told HuffPost. “With this species in the critically endangered state that it is, they don’t have years to learn those effects. It’s high stakes on a lot of fronts, both financially but also for this species. And we are looking to the government to be the stewards here for the whales and make sure their needs are taken care of.”

However, there are reasons why the three groups threatening a lawsuit are not the most believable spokespeople for the whales.

One big issue is their history. The Heartland Institute has long been peddling climate denial and pro-fossil fuel messaging: In 2017, for example, it sent a book and DVD titled Why Scientists Disagree About Global Warming to around 200,000 K-through-12 teachers. CFACT also has a history of dismissing climate concerns and promoting oil and gas development, according to HuffPost. ACOP has sued to block wind projects up and down the Atlantic coast, and its president Stevenson is a former DuPont executive who is also a policy adviser at the Heartland Institute and director of the Caesar Rodney Institute’s Center for Energy Competitiveness. The Heartland Institute, CFACT and the Caesar Rodney Institute have all received donations from the fossil fuel industry in the past.

In addition, members of the triad have all spoken against measures that would concretely help North Atlantic right whales today. In promoting offshore oil and gas drilling, Stevenson dismissed the impacts of seismic testing and oil spills on marine life. CFACT also opposes a proposal by the National Oceanic and Atmospheric Administration (NOAA) to pass new speed limits for boats to protect right whales.

Finally, the organizations all engage in climate denial, but the climate crisis is the ultimate driver behind the North Atlantic right whales’ decline, as the incursion of warmer waters into the Gulf of Maine devastated their food source and forced them to eat in less protected waters.

“For our Coastal Virginia Offshore Wind project, we have taken concrete steps to protect the right whales and their migration path. No underwater construction will occur during the migration season, and the turbines will be spaced about a mile apart to avoid disturbing their path,’ Slayton said.