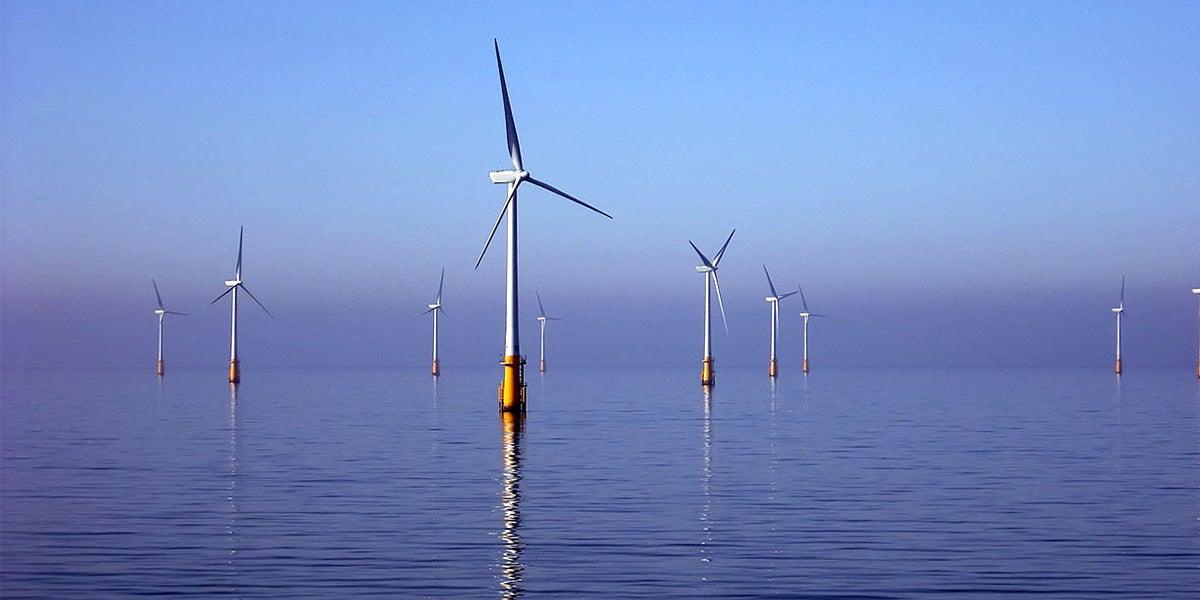 The Netherlands has launched the world’s first “zero subsidy” tender on Friday to build 700 megawatts of offshore wind. Shortly after the announcement, the country already found its first bidder.

Zero subsidy tenders have been labeled as a “game-changer” for the sector because it means that potential bidders would rely solely on wholesale electricity prices without financial aid from the government.

The Netherlands is seeking an estimated $2.7 billion to install two 350-megawatt projects in the North Sea. Only companies that require no support at all can participate, as Reuters reported.

The landmark Dutch tender comes after wind farm auctions in Germany earlier this year, where developers grabbed some slots to build offshore wind farms without subsidies.

“The zero subsidy bid is a breakthrough for the cost competitiveness of offshore wind and it demonstrates the technology’s massive global growth potential as a cornerstone in the economically viable shift to green energy systems,” Samuel Leupold, the head of Denmark Dong Energy’s wind power unit, one of the winning bidders, told Financial Times.

Reuters explained that Dutch subsidies have dropped due to plummeting offshore wind costs:

“At the Netherlands’ two previous auctions for offshore wind power last year, subsidies granted fell by a quarter, as a combination of surging demand for wind energy, low interest rates, technological progress and competition among turbine makers made it considerably cheaper to build wind farms.”

Although a Dutch official acknowledged that the subsidy-free tender could be a risk, Swedish energy group Vattenfall has already confirmed itself as a bidder on Friday.

“It is a major milestone for Vattenfall and would be an important step to become fossil free within one generation,” the company announced. “Vattenfall is firmly committed to the green transition of Northern Europe, investing more than EUR 2 billion in renewable energy between 2017-2018,” adding that it sees the new project “as a significant milestone for both the green transition of the Netherlands and Vattenfall.”

According to Recharge, “Other potential contenders such as sector leader Orsted and Germany’s EnBW—the two successful zero-bidders in Germany—have not said whether they are taking part, although the latter has set up a Dutch subsidiary that would allow it to do so.”

Vattenfall participates in offshore tender wind tender in the Dutch part of the North Sea. It is a major milestone for Vattenfall and would be an important step to become fossil free within one generation. https://t.co/gCsnd9yh8R #Vattenfall #offshore #windpower #sustainability pic.twitter.com/N27bnEYadu