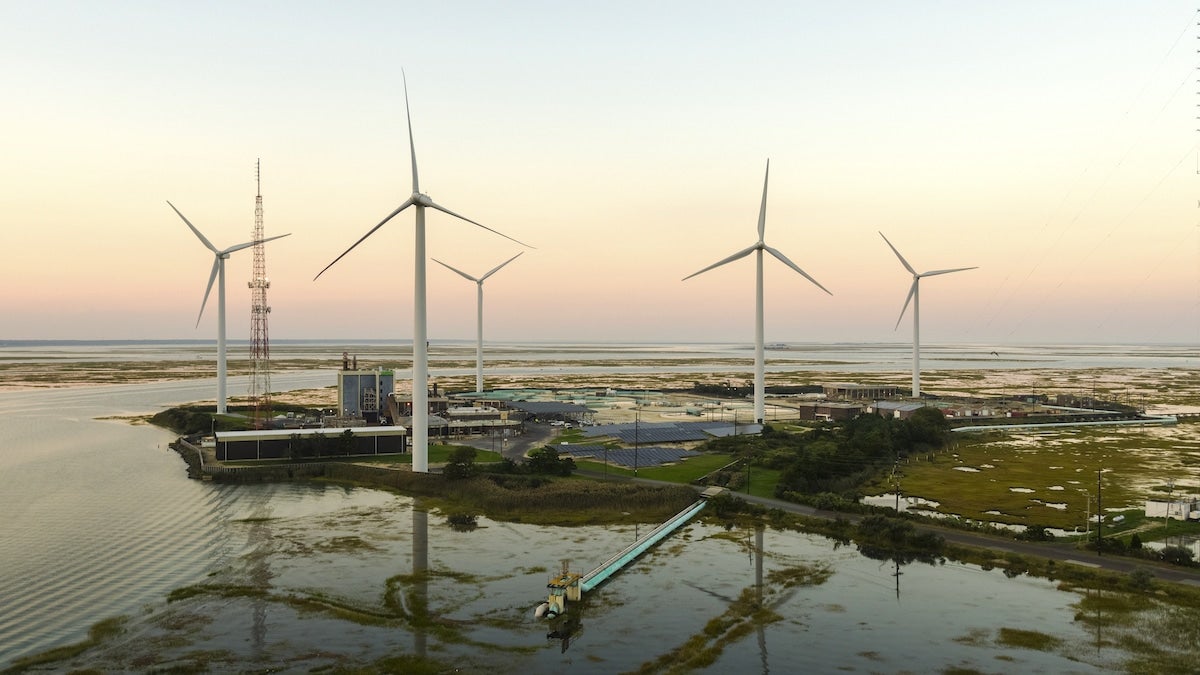 The Biden administration has announced new initiatives to advance clean energy, as legislation to help achieve climate goals continues to face uncertainty in Congress. The planned clean energy projects include a major offshore wind lease sale in the New York Bight, off the coasts of New York and New Jersey. The sale will take place on Feb. 23, The Hill reported. According to a White House fact sheet, the lease sale is projected to bring power to two million homes and create thousands of jobs in local communities. Other plans include a clean energy review of public lands and improvements to the power grid.

The Department of the Interior’s Bureau of Ocean Energy Management (BOEM) announced the wind auction of 488,201 acres to be held next month in the New York Bight with six commercial lease areas up for sale, the most ever offered. The leases could generate up to seven gigawatts of clean energy. The lessees will be required to identify “any Tribes, ocean users, underserved communities, and others potentially affected by projects and report on engagement activities,” the White House fact sheet said. A senior official said that the administration estimates that it plans to hold as many as six additional offshore wind lease sales across the country by 2025, CNN reported.

New Jersey Governor Phil Murphy referred to the Biden administration’s new initiatives as a “breath of fresh air” compared to those of the former Trump administration, The Hill reported. “They slowed whatever progress we were making,” Murphy said. “I wouldn’t necessarily say they stood in the way, but they did not put any… wind into our sails.”

Limitations will be implemented on the sale to prevent any single company from bidding on multiple leases to ensure that there is “broad” participation, a senior official said, The Hill reported. A partnership between BOEM, New York and New Jersey to improve regional supply chains and assist underserved communities was also announced by the White House.

The “Building a Better Grid” initiative announced by the Department of Energy will help finance improved transmission lines and additional grid upgrades, the White House fact sheet said. In addition to a new $2.5 billion Transmission Facilitation Program included in last year’s Bipartisan Infrastructure Law, there will be a $3 billion expansion of the Smart Grid Investment Grant Program, which focuses on technologies to increase the existing grid’s capacity and flexibility, as well as more than $10 billion in grants for states, Tribes and utilities to strengthen the grid.

“Extreme weather events like the Dixie wildfire, Hurricane Ida and the 2021 Texas [grid] freeze have [] made it clear that our existing energy infrastructure will not endure accelerating impacts of extreme weather spurred by climate change,” said a senior White House official, who spoke on the condition of anonymity, E&E News’ Greenwire reported.