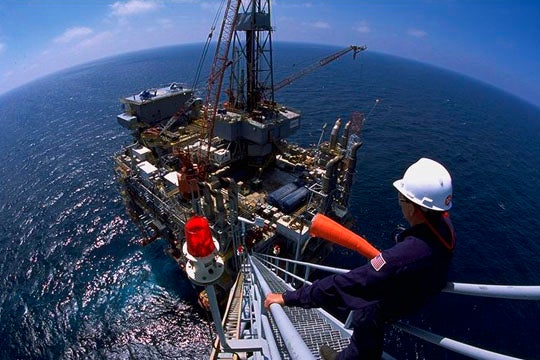 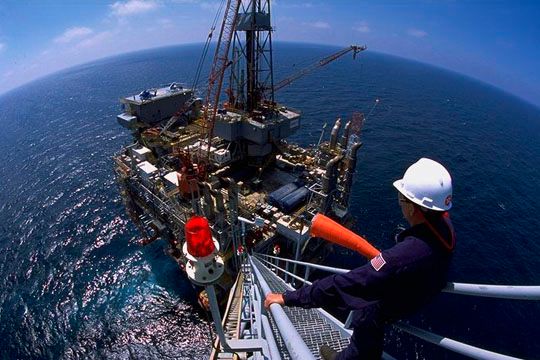 The Obama administration announced plans Nov. 8 to expand offshore oil drilling in the Gulf of Mexico and offer additional lease sales in the sensitive waters off Alaska. Ramping up offshore drilling raises the risk of disastrous spills, puts wildlife in harm’s way and deepens U.S. dependence on the fossil fuels driving the global climate crisis.

“Last year’s disaster in the Gulf of Mexico was supposed to be a wake-up call about the dangers of offshore drilling, but it looks like President Obama hit the snooze button and slept right through it,” said Miyoko Sakashita, oceans director at the Center for Biological Diversity. “We just can’t keep expanding offshore drilling and not expect to have more disastrous spills.”

The new five-year plan will set the stage for 15 lease sales in six offshore areas, including the Arctic’s Beaufort and Chukchi seas and portions of the Gulf of Mexico near areas where development has so far been off-limits.

The plan to lease more parts of the Gulf of Mexico for drilling follows a March 2011 report by the Department of the Interior that found most existing leases are inactive. The report showed that 70 percent of existing federal oil and gas offshore lease acres are inactive, with no production, exploration or development.

“Gulf of Mexico communities are still reeling from the impacts of last year’s oil spill, and now the president wants to put those same communities at risk again,” said Sakashita. “The administration’s claiming significant steps have been taken to make drilling safer, but in fact there’s been no fundamental reform that can keep the Gulf of Mexico or the Arctic safe from the next spill catastrophe.”

The plan proposes to sell leases in Alaska’s Beaufort and Chukchi seas, home to all of America’s polar bears. A U.S. Geological Survey report concluded that key scientific information is lacking for the development of oil and gas in Arctic offshore waters. Effective spill cleanup in this remote area is nonexistent. The Coast Guard’s top official, Commandant Robert Papp, told Congress that the federal government currently has zero spill response capability in the Arctic.

“Polar bears are already teetering at the brink of extinction. Policies that worsen climate change and raise the risk of disastrous oil spills in their habitat will push them over the edge,” said Sakashita.