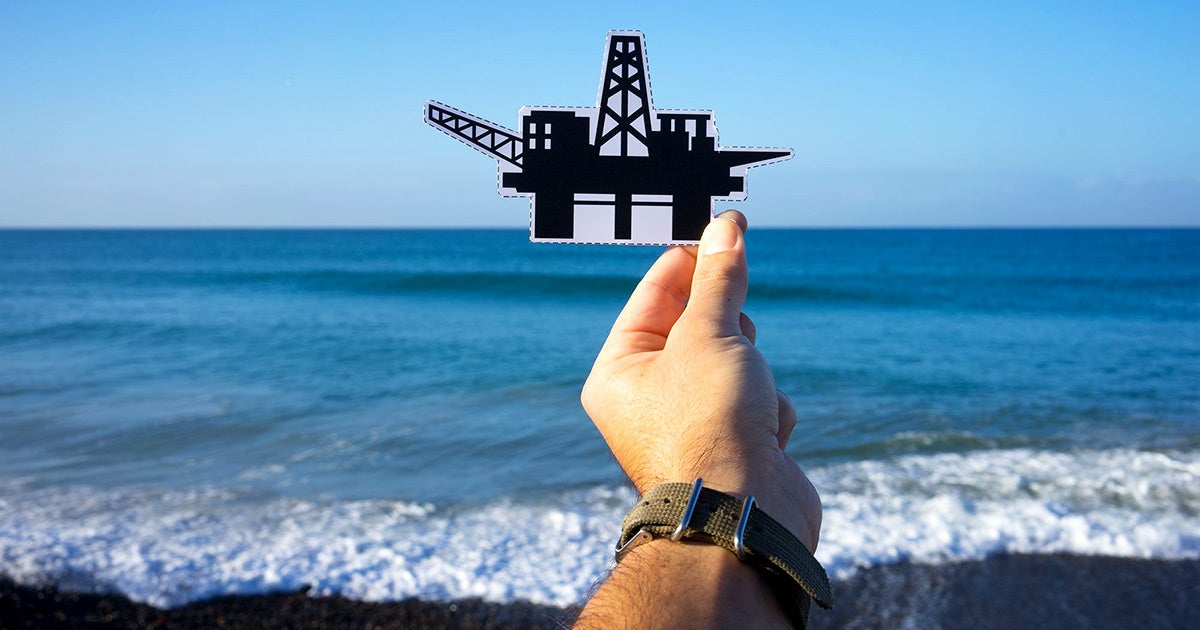 It’s nearly impossible to convince certain people, most notably leaders of our federal administration, that bold action is needed on climate change, but recent events have certainly made a compelling case.

Three major hurricanes have battered U.S. coasts in recent months, impacting the lives of millions of people and causing billions of dollars in damage. Although no single storm event can be blamed directly on climate change, scientific experts agree that the warming climate and ocean waters contribute to the frequency and scale of hurricanes—putting the residents, natural resources and economic security of coastal communities at elevated risk. This makes the Trump administration’s proposal to expand offshore oil drilling off U.S. coasts all the more dubious.

The drilling, rigs and transportation tankers required for offshore drilling release a brew of toxic chemicals and leaked oil. High concentrations of metals have been found around drilling platforms in the Gulf of Mexico, and have been shown to accumulate in fish, mussels and other seafood. Offshore drilling also regularly leads to oil spills. Since 1969, at least 44 major oil spills (of more than 10,000 barrels or 420,000 gallons of oil per spill), have been recorded in U.S. waters. This includes the Deepwater Horizon disaster of 2010, which poured about 200 million gallons of oil into the Gulf of Mexico over the course of 87 days. The spill devastated beaches and coastal wetlands from Louisiana to Florida. It killed birds, fish and marine mammals, and delivered a serious blow to the recreation and fishing-based economies of the Gulf States, which have yet to fully recover.

Even though recent history is full of lessons that we can learn from, leaders in Washington appear to be turning a blind eye and prioritizing the private interests of the fossil fuel industry. The federal government continues to push offshore drilling and defy widespread opposition from the scientific community and public—even though a proposal from the previous administration for new drilling off the Atlantic coast was soundly rejected by scientific analysis and millions of Americans.

More than 130 municipalities, 1,200 elected officials and an alliance representing 35,000 businesses and 500,000 fishing families have publicly opposed oil and gas development in the Atlantic. And this spring, a bipartisan group of more than 100 lawmakers in the House of Representatives signed a letter urging the Department of Interior not to allow any new offshore oil and gas drilling in the Atlantic and Pacific oceans.

Such a groundswell of opposition—from local communities to government leaders—is an acknowledgement that the risk of offshore drilling is simply not worth it. New offshore drilling would threaten thousands of miles of coastline and economies worth billions of dollars for a finite amount of oil. On top of that, ocean tourism and recreation, worth an estimated $100 billion annually nationwide, provides 12 times the amount of jobs to the U.S. economy, compared to offshore oil production.

Nevertheless, the Trump administration is moving forward with plans for new offshore drilling, and by the end of this year, the Department of Interior will release its draft proposal of where new oil and gas drilling will be allowed. Fortunately, federal law requires an extensive public review process that can take two or three years to complete. That’s why Americans need to mobilize and call their representatives in Congress, submit comments to the Department of the Interior and boldly voice their opposition to offshore drilling.

In the past few months, coastal communities were devastated and displaced by Harvey, Irma, Maria and other storms; their journey to recover and rebuild will continue for years. Offshore drilling will only exacerbate the symptoms of climate change, and therefore increase the rate and intensity of the extreme weather our nation has recently endured. What we need from our government now is policies that will protect and strengthen our coastal communities—not more oil rigs.

Pete Stauffer is the environmental director for the Surfrider Foundation and manages the organization’s campaigns and programs to address the protection of our ocean, waves and beaches. Based in San Clemente, California, Pete supports Surfrider chapters and staff across the U.S. to advance local, state and national priorities.