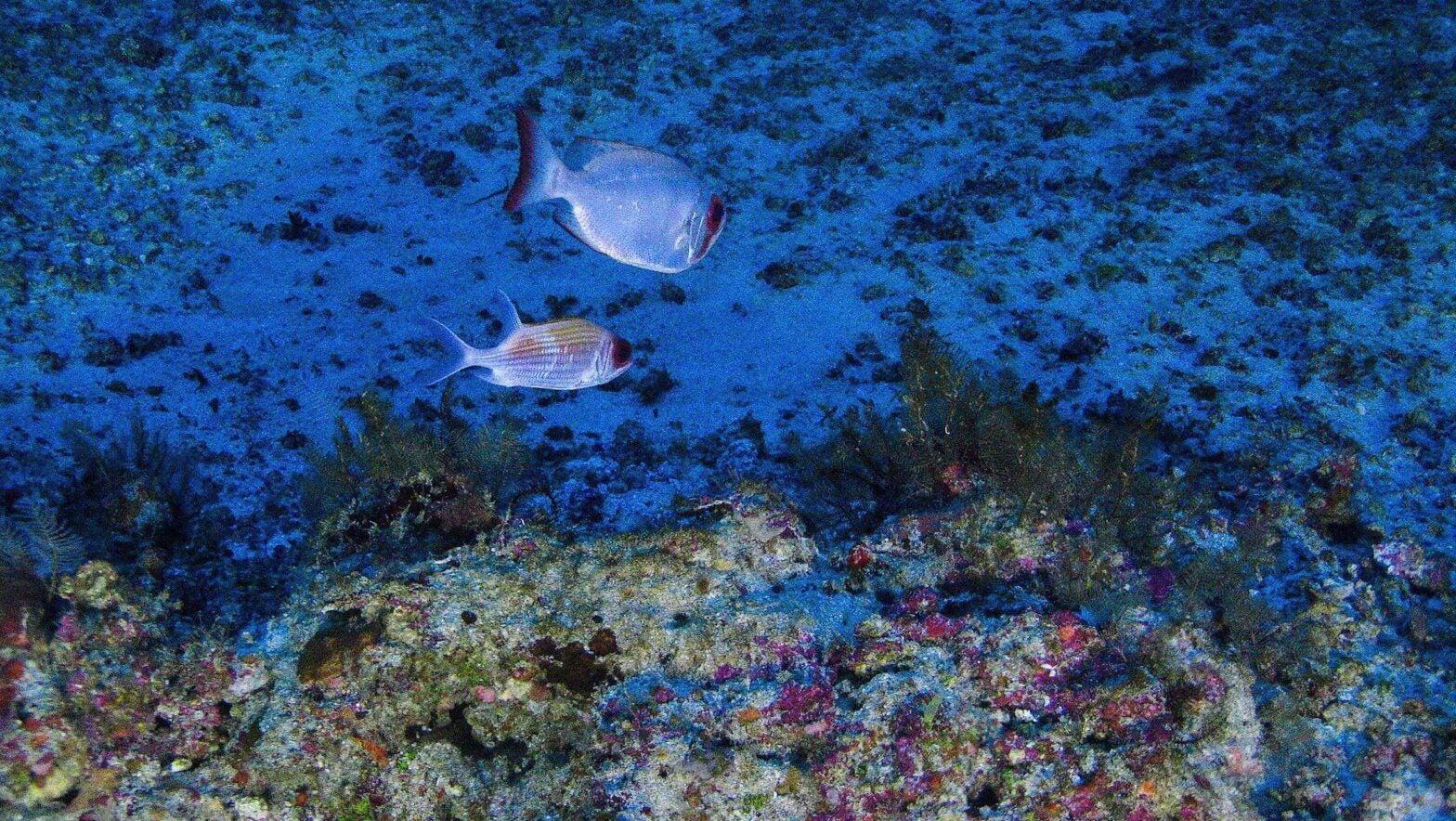 We have known for years that the days of finding easy oil outside the Middle East are over. It means that the oil industry has to go into fragile ecological areas like the Arctic or exploit dirty unconventionals like the tar sands or shale gas.

Or the industry can go deep offshore, where the ecological risks are also huge, but where the consequences of a spillage are devastating as stopping any oil spill on the bottom is deeply problematic.

But as people fight the tar sands industry in Canada or fracking in the UK, there is a new battleground: Brazil.

There is a growing conflict in Brazil just off the mouth of the vast Amazon, where the oil industry has been searching for oil in the hope of finding what has been descried as “Latin America’s next big oil discovery.”

According to the usual industry hype, the area known locally as the Foz do Amazonas Basin may contain some 14 billion barrels of oil some 120 kilometers offshore.

However, the oil industry has a problem. For years, Brazilian scientists believed the area could be home to a large reef, but the depth of the water and murky silt pouring out from the Amazon delayed efforts to explore the area.

But last year, an amazing reef was discovered after a scientific expedition. It defied expectations as the huge amounts of silt coming from the Amazon River should in theory cut out light and prevent a flourishing reef. But this is not the case.

The scientists were astounded by what they saw.

“We brought up the most amazing animals I’ve ever seen on an expedition like this,” Oceanographer Patricia Yager from the University of Georgia told National Geographic last year. “All the scientists just hung over the rails amazed at what we were finding.”

According to the magazine, “There were sea fans, and yellow tubes, and tiny, sunset-colored fish, as well as pink coral-like crusted algae called rhodoliths, and gorgeous sponges in yellow and red.” National Geographic called it “one of the most surprising finds in modern sea research.”

Fabiano Thompson of the Federal University of Rio de Janeiro, one of the many co-authors of a scientific study with Yager, said simply, “We found a reef where the textbooks said there shouldn’t be one.”

But this newly discovered reef, which is over 1,000 kilometers long, is just kilometers from where French oil company Total, along with its partners BP and Brazilian state oil company Petroleo Brasileiro SA, want to drill for oil.

And now environmentalists are fighting back. Greenpeace wants a total ban on drilling in the area.

“BP and Total are proposing a technically challenging, risky deepwater operation close to a unique and largely unexplored biome in an area with an unknown number of endangered species,” said Sara Ayech, a Greenpeace oil campaigner.

Valdenira Ferreira, a researcher at the Institute for Scientific Research of Amapá, who is helping prepare a study for the nation’s Environment Ministry, also told Reuters, “In terms of environmentally sensitive environments, this is the biggest in Brazil.”

Total, which paid just under $200 million for five exploration blocks, is now waiting for final approval from Brazil’s environmental regulator, IBAMA. “It’s an area that is very sensitive. We’re concerned about everything there,” Alexandre Souza, an environmental analyst for IBAMA, told Reuters.

Total and BP are also now facing opposition from Brazilian prosecutors and a possible legal challenge over the drilling plans. Federal prosecutors in the state of Amapa are calling on IBAMA to suspend the licensing due to concerns over the spill risks to the reef.

A statement by the prosecutors said Total “did not take into account the important ecosystem of the coral reef of the mouth of the Amazon River” in its drilling plans, nor has it adequately responded to information. If IBAMA does not take notice of its plans, then the prosecutors are threatening legal action within ten days.

The scientists who studied the reef are asking everyone to proceed with caution: “Such large-scale industrial activities” as oil drilling “present a major environmental challenge, and companies should catalyze a more complete social-ecological assessment of the system before impacts become extensive and conflicts among the stakeholders escalate,” they warned last year.

That warning still has not been heeded.