Dear America: Here Are the Facts on Offshore Drilling 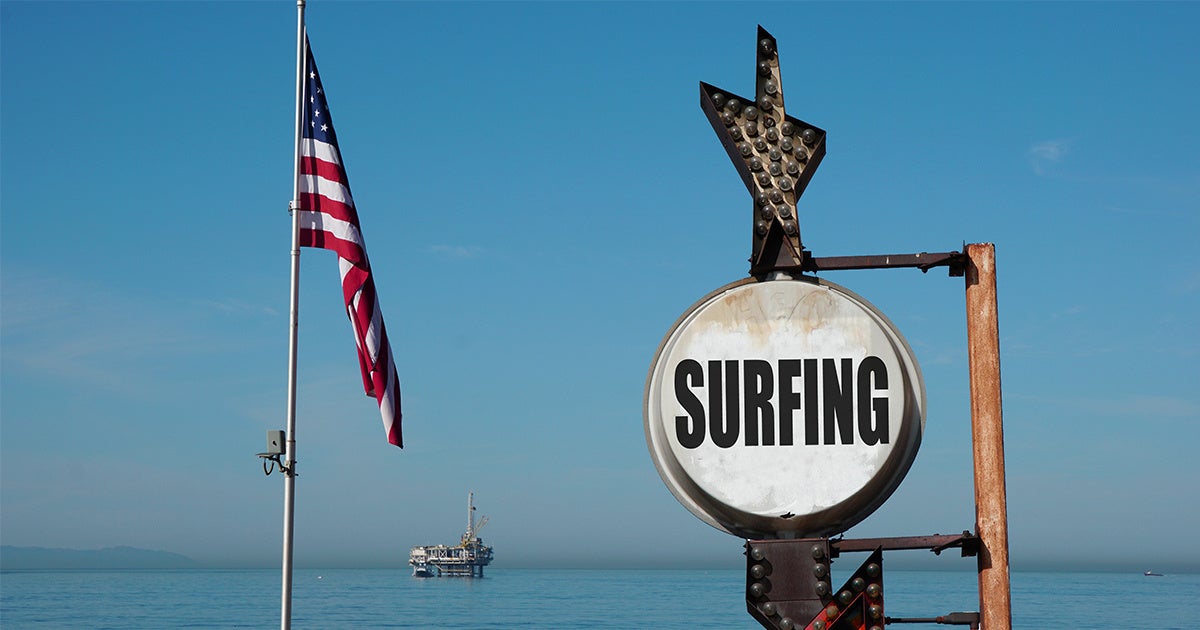 For those of us who love the coast, the negative impacts of offshore oil drilling are obvious. Offshore drilling has a proven track record of polluting the ocean, damaging coastal economies and threatening a way of life enjoyed by millions of people. Yet, the oil and gas industry—and the elected officials who prioritize them over the public interest—would like you to believe that offshore drilling is somehow a safe and necessary practice.

To help set the record straight, Surfrider has released a new short film with surf legend Rob Machado and surfer/comedian Tyler Allen, on the Trump administration’s plans for new offshore drilling and what this means for our ocean and coastal communities. Please check out the video and take action to stop new offshore drilling!

U.S. Coasts Are Under Threat

In early 2018, the Trump administration announced plans for new offshore drilling in over 90 percent of U.S. waters, igniting a firestorm of public opposition. During the 60-day comment period that followed, more than 1.3 million Americans submitted comments against the proposal and since then, public opposition has only grown. To date, more than 330 municipalities, 2,000 elected officials, 45,000 businesses and almost all coastal governors have formally opposed new offshore oil and gas development.

In the coming weeks, the Department of Interior is expected to release the next draft of the 5-Year Offshore Drilling Plan, which will indicate which areas are still under consideration for new oil and gas development. The agency will then open another comment period and host a series of public meetings in affected communities before making a final decision later this year.

New offshore drilling would threaten thousands of miles of coastline and billions in GDP, for a relatively small amount of oil. Ocean tourism and recreation provide 12 times the amount of jobs to the U.S. economy, compared to offshore oil production. Even under the best-case scenario, America’s offshore oil reserves in the Atlantic and Pacific would provide only about 758 days, or about two year’s worth of oil at the current rate of consumption, according to federal agency estimates.

Surfrider is determined to stop new offshore drilling off U.S. coasts, but we need your help! Please take action by contacting your federal representatives in support of anti-drilling legislation. We also urge everyone to participate in the Department of Interior’s upcoming public comment period of the proposed 5-year offshore drilling plan. Please stay tuned to Surfrider’s channels for the latest news and ways to take action!