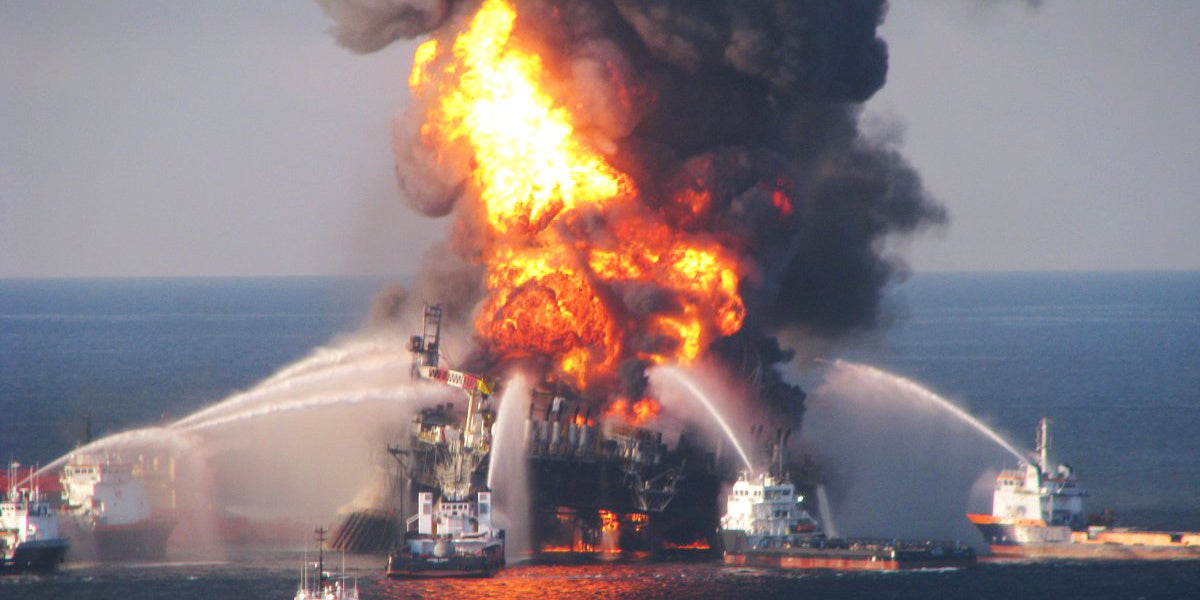 The oil and gas industry is poised to save hundreds of millions of dollars over the next decade thanks to a rollback of offshore drilling safety regulations that have been proposed by the Trump administration—including the elimination of the word “safe” from one rule.

The rules in question were put in place following the Deepwater Horizon explosion in 2010, which killed 11 people, injured 16 and caused the worst oil spill in U.S. history.

Siding with the fossil fuel industry, which has complained safety regulations are overly broad, the Bureau of Safety and Environmental Enforcement (BSEE) has proposed scrapping or changing some major requirements, according to the Wall Street Journal. The rules to be changed include one that orders companies to take steps to prevent oil-well blowouts, part of what caused British Petroleum’s (BP) Deepwater Horizon disaster.

The BSEE argued that the word “safe” should be taken out of the rule, to stop regulators from “interpreting the term in a way to withhold certain drilling permits.”

The bureau also proposed eliminating a rule that requires a third party to inspect drilling equipment, like the blowout preventor which failed just before the BP explosion.

The rollback “is literally going back to business as usual,” a former federal official told the Journal, which obtained the BSEE’s proposal.

The oil and gas industry is expected to save about $900 million over the next decade if the proposal is adopted. Fossil fuel companies rake in more than $100 billion in revenue per year, making the annual savings comparatively minor—but as critics and politicians pointed out on social media, the elimination of the Obama-era safety regulations could cost lives as the BP disaster did.